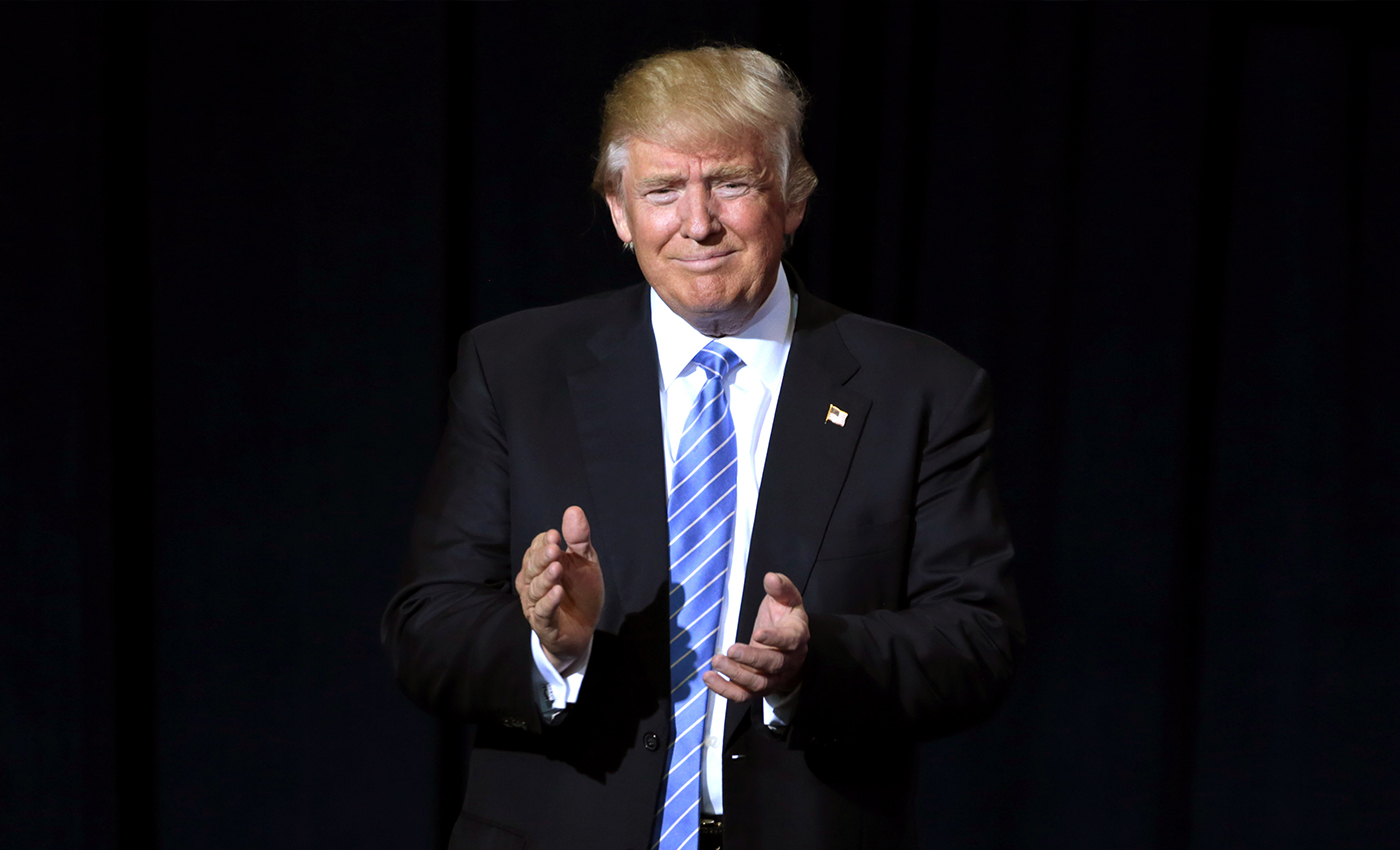 In 2018, under the Trump administration, the US government separated families who seek asylum in the US by crossing the border illegally. Thousands of parents were split from their children, and the children were labeled as “unaccompanied minors” and sent to government custody or foster care; the parents labeled criminals and sent to jail, reported the Vox. Stories eventually surfaced on how children were kept in cages when they were sent to detention facilities.

The Obama administration built the cages. In 2014, the Obama administration converted a warehouse into an extension of the McAllen Border Patrol Station, calling it the new “Central Processing Center,” or CPC. These were temporary chain-link enclosures meant to hold at least 1000 unaccompanied children. In October 2014, there were at least 52, 000 unaccompanied children crossing into the United States from the Mexico border. These numbers only grew in 2019 when immigration authorities apprehended 76,020 unaccompanied minors at the U.S- Mexico border. Under the Obama administration, children were separated from their parents only if authorities suspected a safety risk to the child or if the parent had a serious criminal record.

However, in 2018, President Trump’s “zero-tolerance” policy allowed U.S authorities to criminally prosecute all adults crossing into the U.S illegally. Since the policy was announced, nearly 2000 children have been taken from their parents, leading to criticism from Democrats and human rights groups. Under Trump, the government allowed television crews inside the CPC. Viewers were shocked and appalled at the sight of children staring back through the chain-links of a human warehouse. Trump ended the zero-tolerance efforts in June 2018, after six weeks.

Associated Press reported in 2018 that inside an old warehouse in South Texas, "hundreds of children wait in a series of cages created by metal fencing. One cage had 20 children inside."