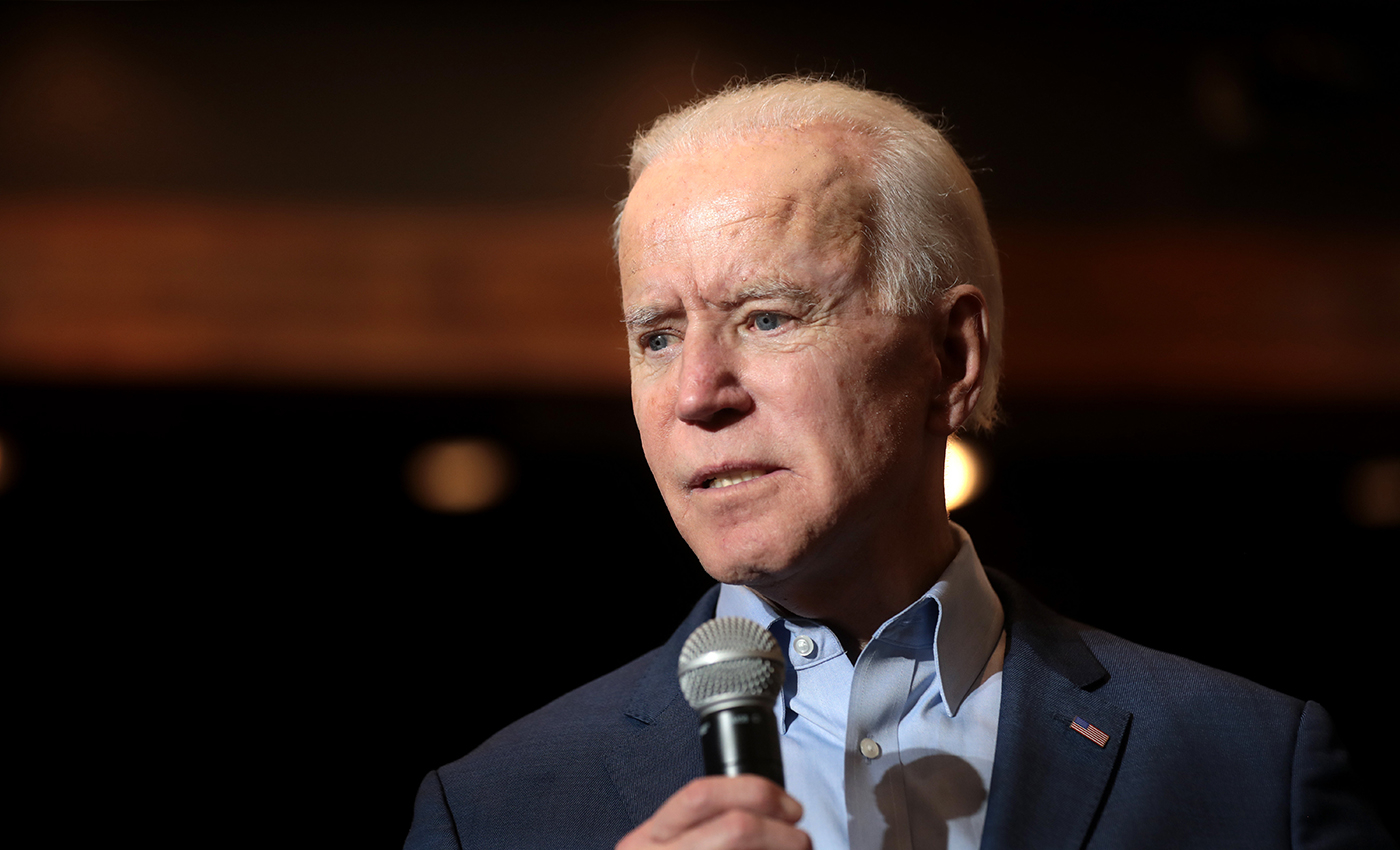 Biden said people who want to take away LGBTQ rights, like members of the alt-right and the KKK, have an ally in Trump and are "the dregs of society.”

In 2018, after former Vice President Joe Biden gave a passionate speech about lesbian, gay, bisexual, transgender, and queer (LGBTQ) rights at the annual Human Rights Campaign dinner in Washington, D.C., reports surfaced that he called all supporters of President Donald Trump, “the dregs of society.” However, that is not true.

In his speech, Biden discussed violence against the LGBTQ community saying “forces of intolerance remain determined to undermine and roll back the progress many have made." He mentioned that those who want to take away LGBTQ rights — like members of the alt-right and the KKK — have an ally in President Trump. But Biden did not specifically say that all of “Trump’s supporters” fell into that category.

Referring to those who attack the LGBTQ community, Biden said, “They’re a small percentage of the American people, virulent people. Some of them, the dregs of society.”