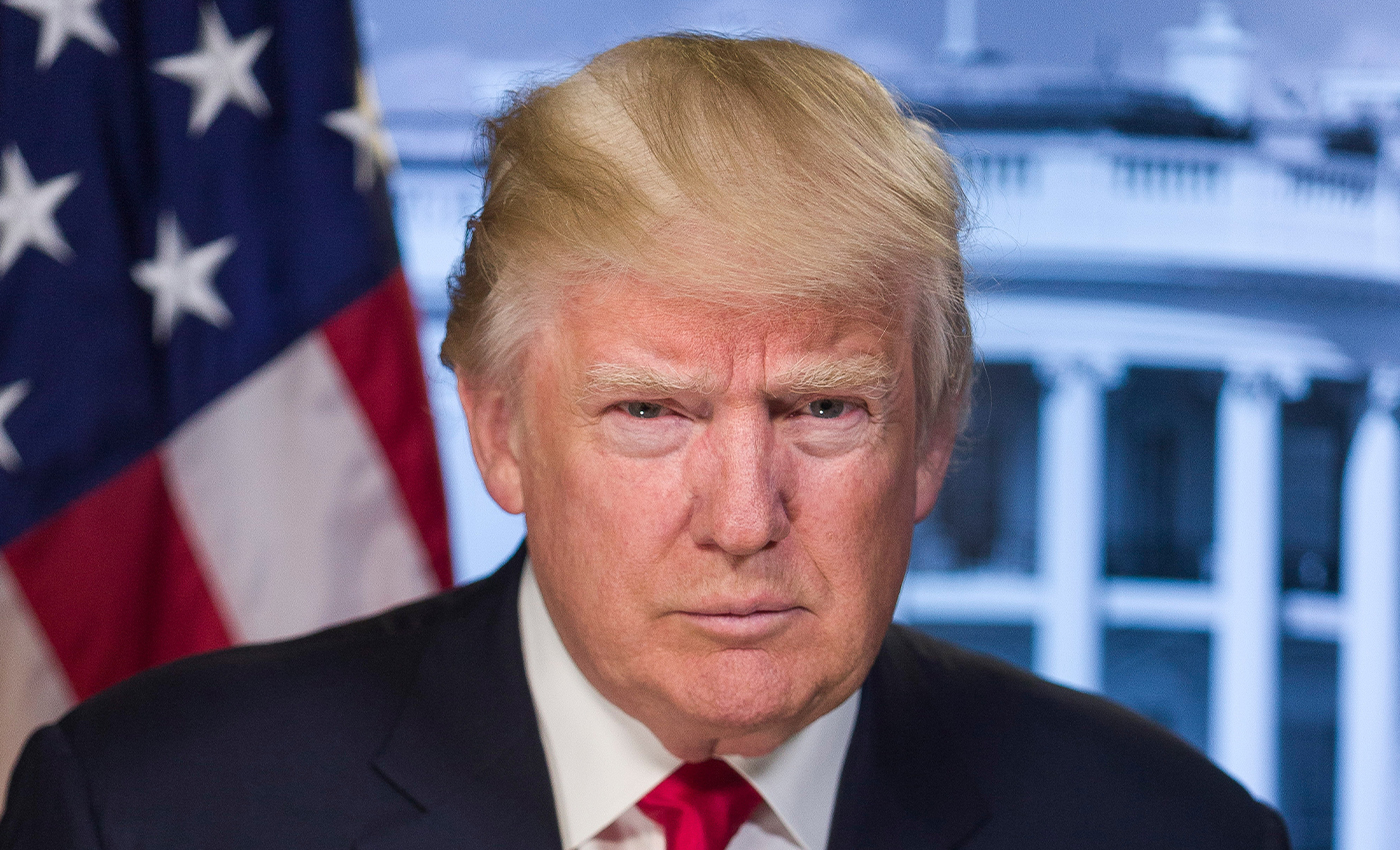 In inflation-adjusted dollars, Trump's tax bill is the fourth-largest since 1940. And as a percentage of GDP, it ranks eighth.

U.S President Donald Trump unveiled his new tax cut and reforms in April 2017. He claimed that his tax reform would see the highest tax cut in United States history. This claim was repeated during the Republican National Convention in 2020. An analysis by the Committee for a Responsible Federal Budget found that Trump's cut is the eighth largest since 1918. The Treasury Department reports found that, since 1968, three other tax cut bills have been bigger: Reagan's 1981 cuts, and two bills passed by Obama to extend the Bush tax cuts. Between 1940 and 1967, when the data is less reliable, three tax cuts were larger, two of them after the war, when rates were lowered again.

By taking into account the percentage loss to the GDP as a direct result of the tax cuts, President Ronald Reagan's tax cuts accounted for 2.9% of the U.S. economy in 1981 while the same stands at 1.1% under President Trump's tax reforms. Moreover, according to the Committee for a Responsible Federal Budget, Trump's tax cut would even fall behind Obama's tax cuts when measured by inflation-adjusted dollars. This indicates that there have been other tax cuts reforms that were better than Donald Trump's tax cuts from 2017.

There have also been massive tax cuts under President Coolidge, President Harding, and even President Kennedy in the 1900s. Another thing to keep in mind is that the predecessors of the Presidents mentioned above were forced to heavily increase the taxes resulting from the great depression after the two World Wars. Coolidge, Harding, and Kennedy had to heavily cut taxes to stimulate the economy and increase people's spending power. Notably, none of these presidents had given corporate tax cuts. Still, they had increased the taxes for corporate companies while considerably reducing the overall federal taxes in the United States. But, Trump's tax cuts were mainly focused on corporate tax cuts.