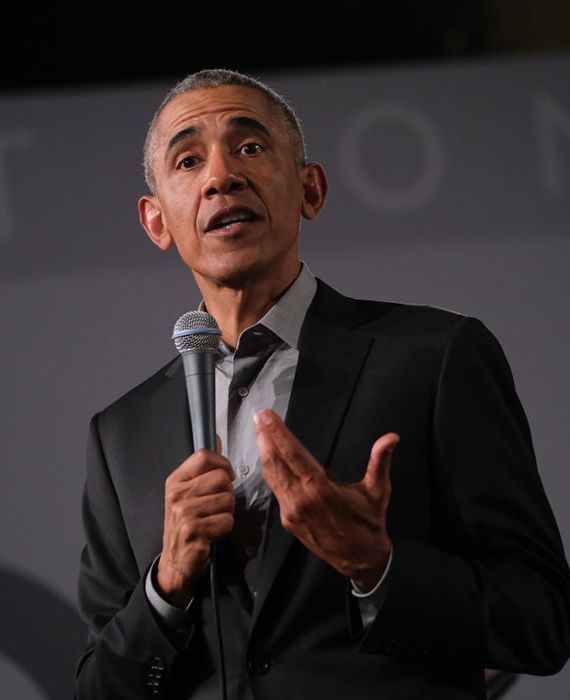 The U.S. federal stockpile of N95 masks was depleted during the 2009 swine flu outbreak and was not restocked even after Trump became president.

The swine flu outbreak of 2009 resulted in a largely depleted stockpile of N95 protective face masks in the United States. However, the stockpile was never replenished later under the Barack Obama administration.

It had led to a major shortage of masks and protective gear in the wake of the coronavirus pandemic in 2020. It has been reported that hospitals in the U.S. had been receiving about 44% of the N95 masks they needed and doctors were soaking masks in bleach so they can be reused.

Moreover, according to the U.S. Conference of Mayors survey published on 27 March 2020, data collected from 213 U.S. cities and 41 U.S. states shows a shortage of essential items and protective equipment.

However, despite several warnings, the Trump administration, which has been in power since 2016, has not addressed the issue of the depleted stockpile of masks and other medical equipment. A report was published in January 2019 titled 'Worldwide Threat Assessment' by the Director of National Intelligence. The report stated that the U.S. and the world would remain vulnerable to any potential flu pandemic or large-scale outbreak of a contagious disease that could lead to massive rates of death and disability.

It suggests that the Trump administration ignored alarms raised by various government agencies leaving the nation unprepared for a pandemic.

Therefore, the claim that the Obama administration was solely responsible for the current shortage of N95 protective face masks is misleading.