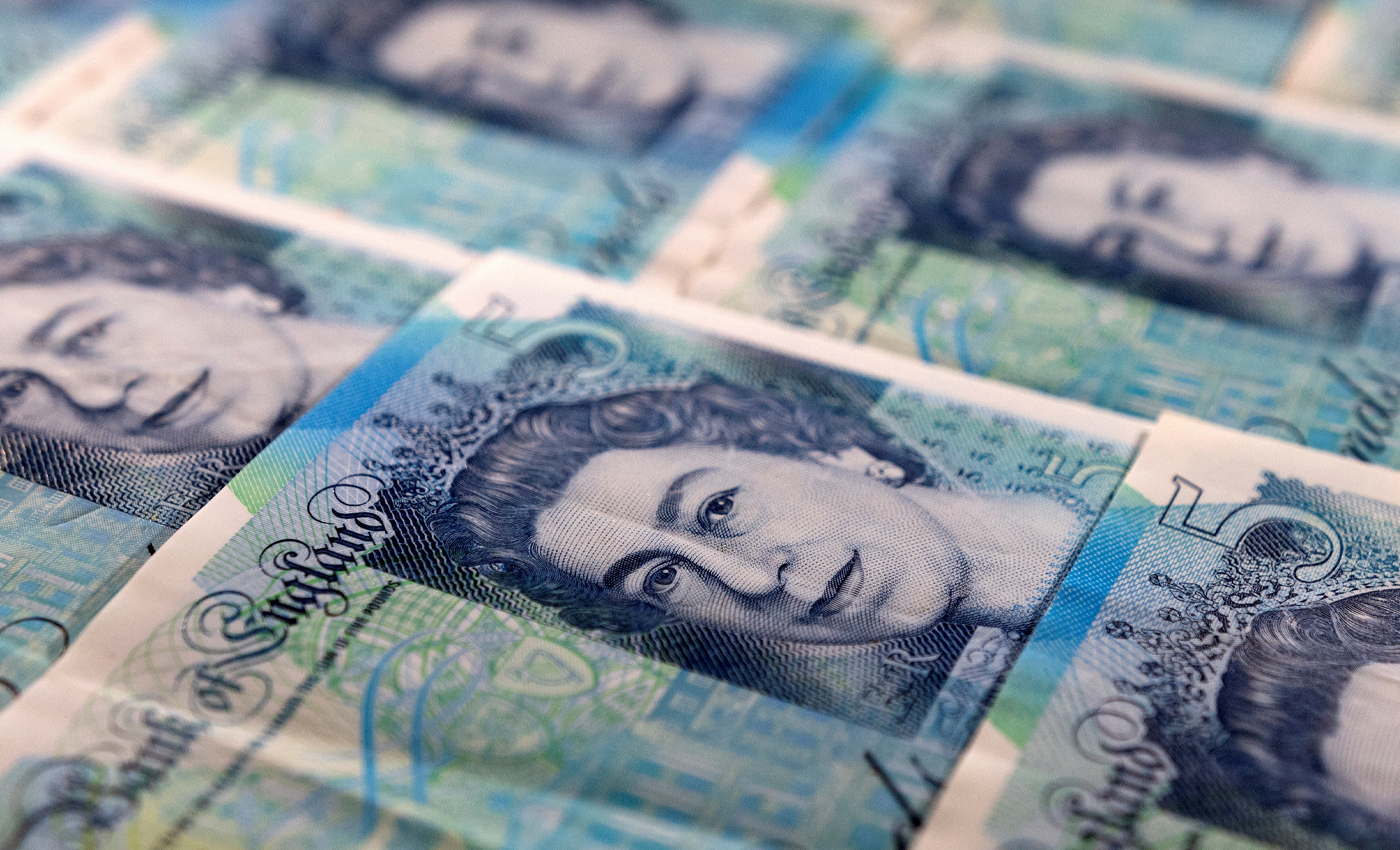 As the new currency with King Charles III is yet to be produced, the current banknotes featuring the portrait of the Queen will stay in circulation.

According to BBC News, after Queen Elizabeth II's death, her son Prince Charles III ascended to the throne on September 10, 2022. Once he was officially proclaimed King, several rumors started circulating on social media. An image posted on September 13 on Facebook claims, "Now the Queen has passed on all monetary notes are no longer valid and need to be replaced with ones with King Charles III picture on them." However, the claim is false; currency featuring portraits of late Queen Elizabeth II will remain in circulation until further announcement.

Reuters reported that although official changes are yet to be confirmed, the accession of a new monarch traditionally results in a rollout of the new coins and stamps bearing the image of the late monarch's successor, King Charles III, is widely expected. However, this does not mean that all monetary currency featuring the image of the Queen will no longer be valid. On September 8, the Bank of England released a statement: "Current banknotes featuring the image of Her Majesty The Queen will continue to be legal tender. A further announcement regarding existing Bank of England banknotes will be made once the period of mourning has been observed."

On September 16, CNBC reported that the Queen's image can be found on the currency of more than 15 nations still under the British Monarch, the most populated being the U.K., Australia, Canada, and New Zealand. Hence replacing the current banknotes with updated King Charles III's portrait will likely take about two years. Till then, monetary notes featuring portraits of Queen Elizabeth II will remain in circulation.

The Royal Canadian Mint released a statement noting that a monarch change does not require replacing circulation coins. However, Canada's Department of Finance has not announced plans for what will replace the late Queen's image. The Reserve Bank of New Zealand also clarified that King Charles III would replace the Queen's image on all of New Zealand's coins and its $20 banknotes. However, no immediate changes are planned for cost reasons as any new design is "a few years away."

The Reserve Bank of Australia has a similar plan. A statement to TIME said that the former British colony would keep its five dollar banknotes featuring the late Queen in circulation "for years to come." New coins with an image of the King could start entering circulation as early as 2023.

There is no official confirmation on how and when the new currency would be issued with King Charles III's image. Currently, the late Queen's monetary notes and coins will likely remain in circulation for many years, and the process of replacing them will be gradual. Hence we have marked this claim as false.

PayPal will allow payments with cryptocurrency.