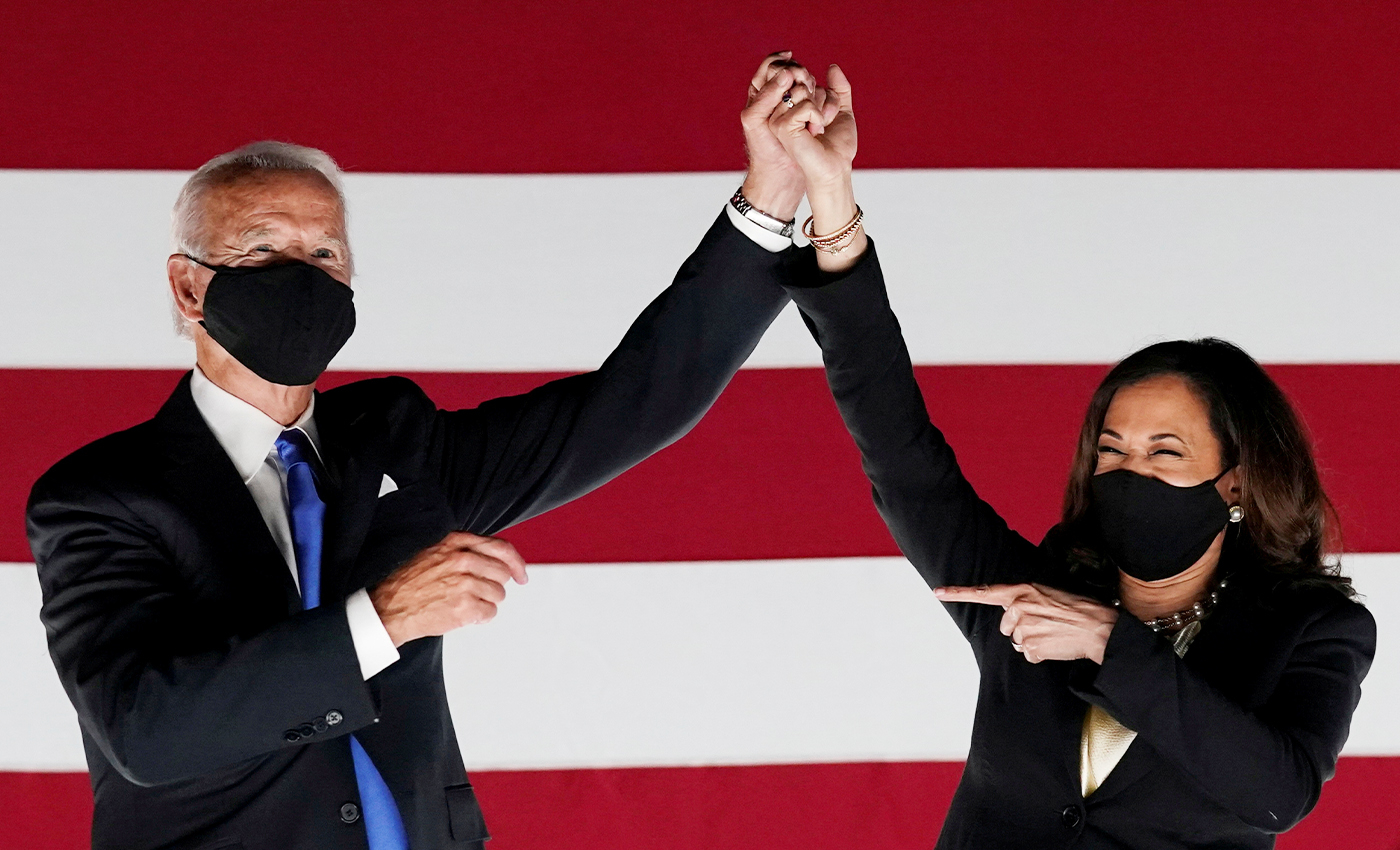 President Joe Biden was sworn in as the 46th U.S. president on January 20, 2021. The inauguration ceremony took place on the west front of the U.S. Capitol in Washington D.C. Because of the COVID-19 restrictions, only a small number of people gathered to witness the ceremony. Former President Donald J. Trump did not attend the ceremony.

Many Americans were told to avoid visiting Washington for the presidential inauguration. In place of people, there were rows of small flags representing all 50 states and the thousands of Americans who could not witness the ceremony. None of the people present have ever been charged with a war crime.