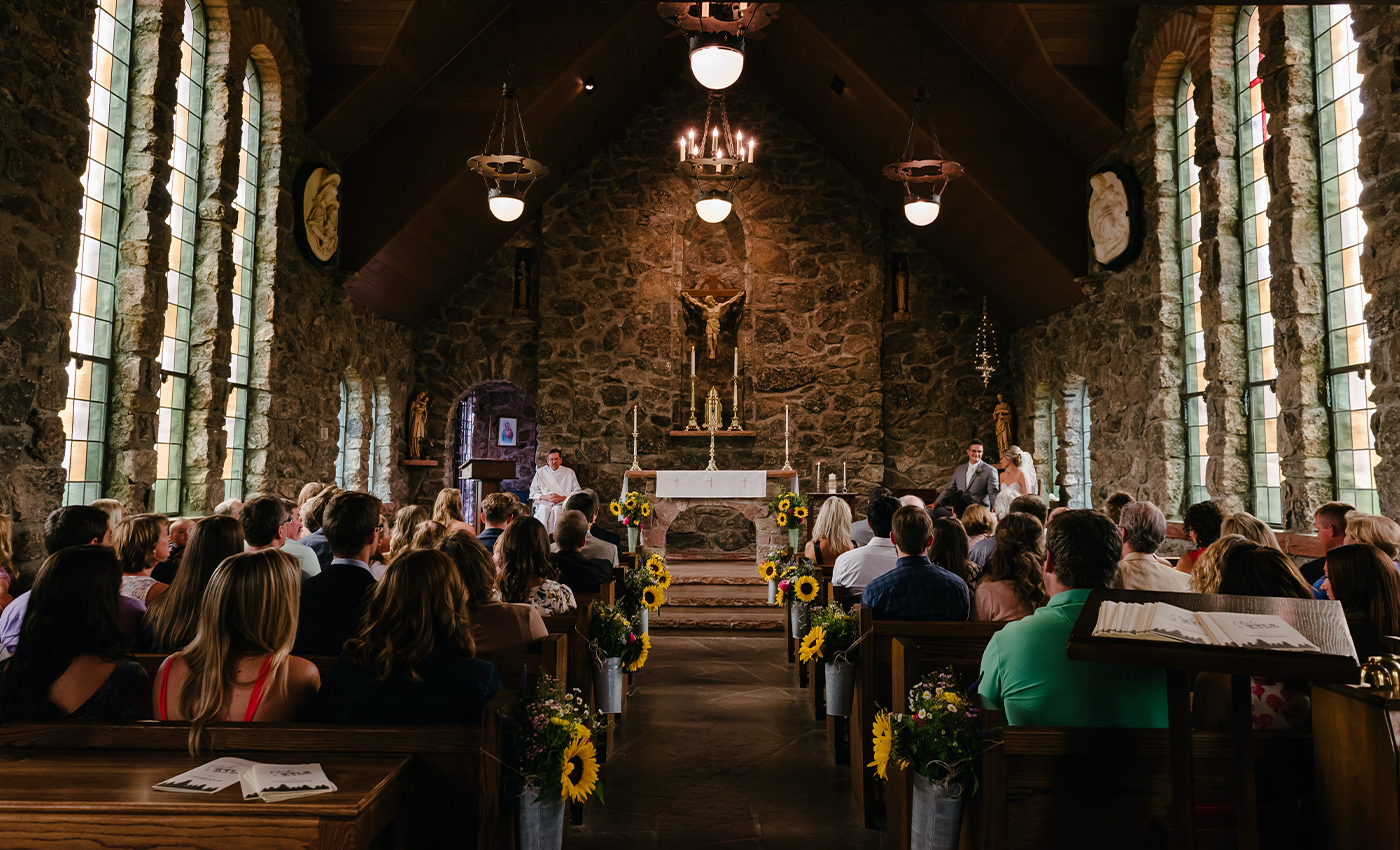 Statistics show that the number of Americans who do not affiliate themselves with any religious institution has increased in recent years.

While the majority of adults in the U.S are Christians, more people in the country are choosing not to affiliate themselves with any religion. According to a study by Gallup in 2019, in the past century, the percentage of American adults without any religious affiliation has increased from 8 to 19 percent.

Regular church attendance has taken a dive in the U.S. According to Gallup much of the decline in Protestant membership is related to the increase in the percentage of Americans who simply identify their religion as Christian rather than as a specific Protestant denomination. Gallup classifies "Christian" respondents as Protestants but, as might be expected, nondenominational Christians are less likely to belong to a church (57%) than Americans who identify with a specific Protestant denomination (70%). According to the Pew Research Center since the last decade, the Christian population decreased from 76% to 65%. By the 2010s, 51% of American adults identified as Protestant, but by 2019 only 43% identify as so. The Wall Street Journal reported in 2019 that the Christianity trend in the U.S. has sharply dipped in the last decade.

According to Gallup by 2010, the percentage of adults who don’t identify with any religious group has risen to 26% today from 17%. Young people are the least religious of any cohort.

Although there has been a steep increase in the proportion of Americans who do not have a religious attachment, they remain a small minority of the U.S. population. A study by Gallup states that "Three-quarters of Americans, 77%, identify with some organized religion, though that is down from 90% in 1998 through 2000."

Many factors have been the cause of changing one's religious choices. Research showed that age played a factor in affecting religious identity. Pew's research stated that "Roughly two-thirds of Millennials (64%) attend worship services a few times a year or less often, including about four-in-ten who say they seldom or never go." Gallup's research survey in 2019 showed that about 33% of millennials on average said that they no religious affiliation.

The Atlantic notes that according to the General Social Survey, the number of Americans who define themselves as unaffiliated with any religion, e.g. atheist, agnostic, or spiritual, has sharply increased. The number of American citizens who did not identify with an organized religion sky-rocketed in the early 90s and had tripled by the 2010s. The article speculates that this could be due to both the rise of the American right, and 9/11, both of which demonstrated the consequences of religious fanaticism, and the risks of mixing politics with religion. The article added that high rates of divorce may have also led to a sense of public distrust in religious institutions and traditions.

It is clear then, that the nature of Americans' relationship to religion is changing, with fewer religious Americans finding membership in a church or other faith institution.