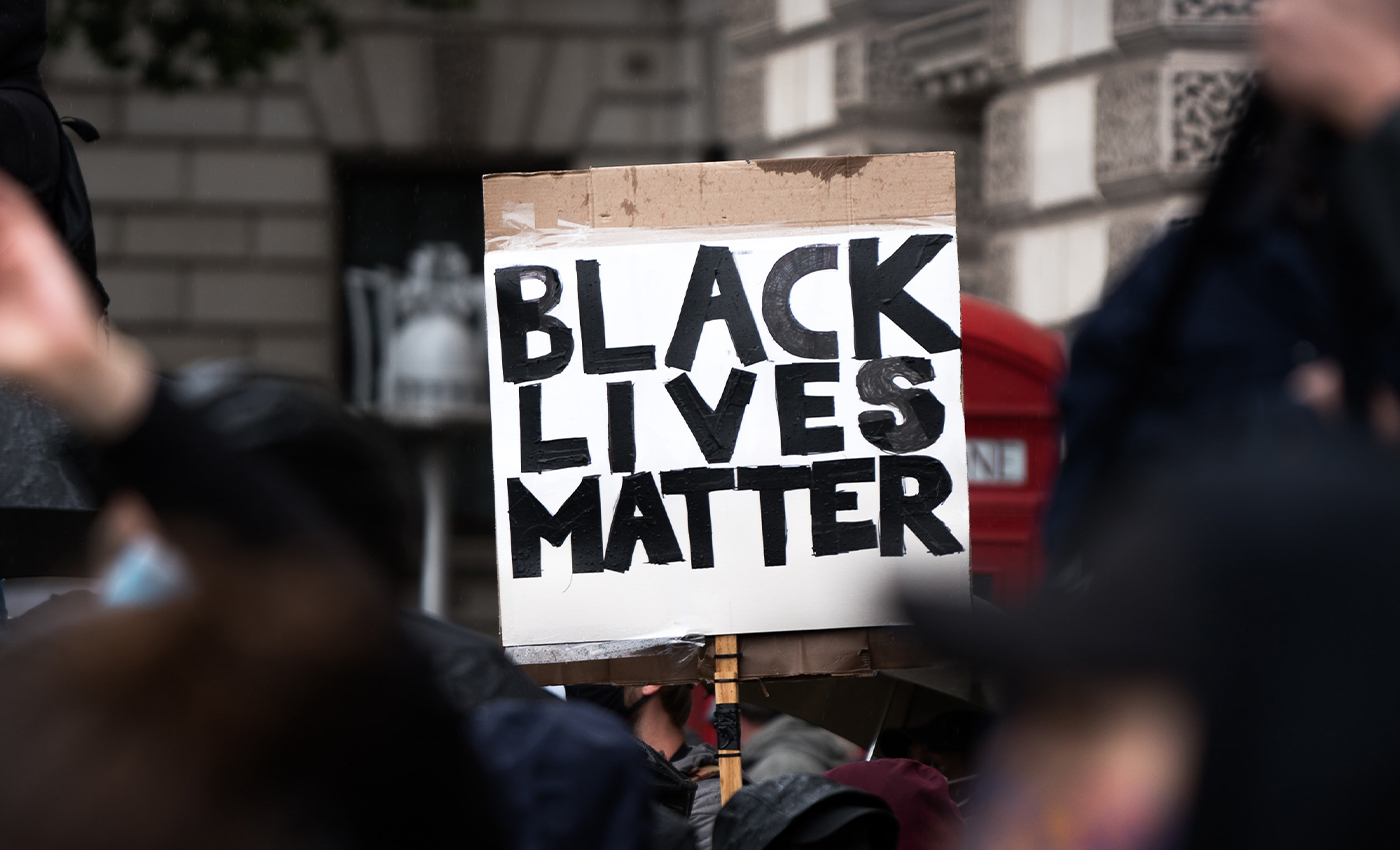 Protests at an LA hospital where 2 deputies were treated for gunshot wounds was organized by the Africa Town Coalition, and not by Black Lives Matter.

Two Sheriff's deputies, a 31-year-old female and a 24-year-old male were shot in a patrol car near the Compton sheriff's station south of downtown Los Angeles on September 12, 2020, around 7 p.m. Later, on the same day, protesters gathered outside the hospital where the deputies were being treated. Law enforcement officers created a barricade to keep the protesters from entering the hospital. The videos of the incident are being surfaced on media with the caption that Black Lives Matter is responsible for the riot at the St. Francis hospital in LA, California. However, this claim is false.

In the video, a protestor is carrying a Pan-African flag, which depicts that the group is not affiliated with 'Black Lives Matter.' The flag symbolizes Black liberation in the U.S. Moreover, in a Facebook video posted on September 13, 2020, Kevin Wharton Price, a founder of an LA-based Black rights group called the Africa Town Coalition, identified himself as the protester who organized the small gathering outside the St. Francis Medical Center in Lynwood. Further, he acknowledged that the protesters were from a group known as the 'Africa Town Coalition,' and not by BLM activists.

Therefore, we can conclude that the protests in LA, California, were not organized by the 'Black Lives Matter.'