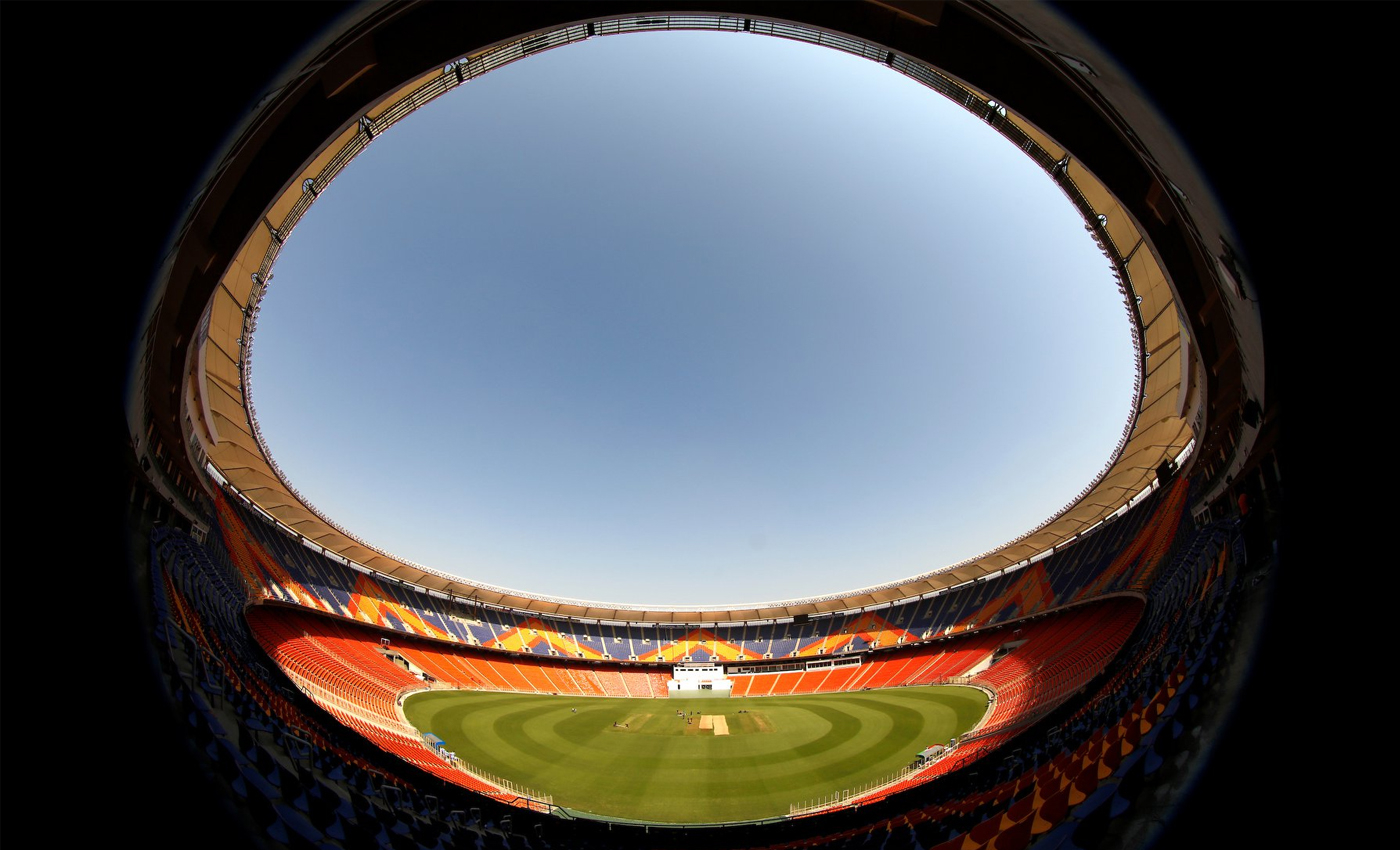 The original comment was posted by Tom Holland, the historian, and not by the actor.

The Motera stadium has been rechristened as Narendra Modi Stadium, after India's Prime Minister, after it was reopened to the public. Some expressed their displeasure over the renaming of the cricket stadium. Historian Tom Holland took to Twitter and said, “I’m a huge admirer of the modesty Modi showed in naming the world’s largest cricket stadium after himself." It seemed he sarcastically praised Modi for naming a stadium after himself. However, many people on social media mistook historian Tom Holland as actor Tom Holland, and as a result, calls to boycott the upcoming Spiderman movie started trending on Twitter.

Historian Holland took to Twitter once again to apologize to the makers of Spider-Man for the confusion created because of the misplaced identities.

It is clear that social media users got confused and trolled the author without cross-checking Tom Holland's account.