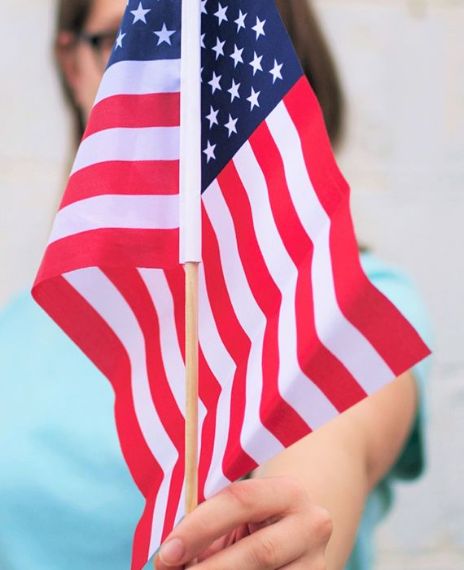 There is no news on Salvation Foundation claiming Trump's efforts on child sex trade better than Obama's. This claim is false.

Donald Trump signed an executive order in January to expand efforts on combatting child and human sex trafficking. An anti-trafficking summit was also held at the White House spearheaded by daughter Ivanka Trump. President Trump claimed that his administration is doing more to crack down the trafficking trade than anyone else, Reuters reports. Eight major human trafficking advocacy groups did not attend the summit on the grounds of criticism that his efforts reduced the number of prosecutions and made it increasingly hard for survivors to seek the help they need. The Human Trafficking Legal Center reports only 146 federal trafficking indictments in 2019, down from 204 in the last year of the Obama administration. Salvation Foundation was not mentioned anywhere in reports. However, the Salvation Army, one of the recipients of Trump's relief efforts donations - has also developed an initiative to fight sex trafficking. All in all, sex and human trafficking have always remained a bipartisan effort in the US.