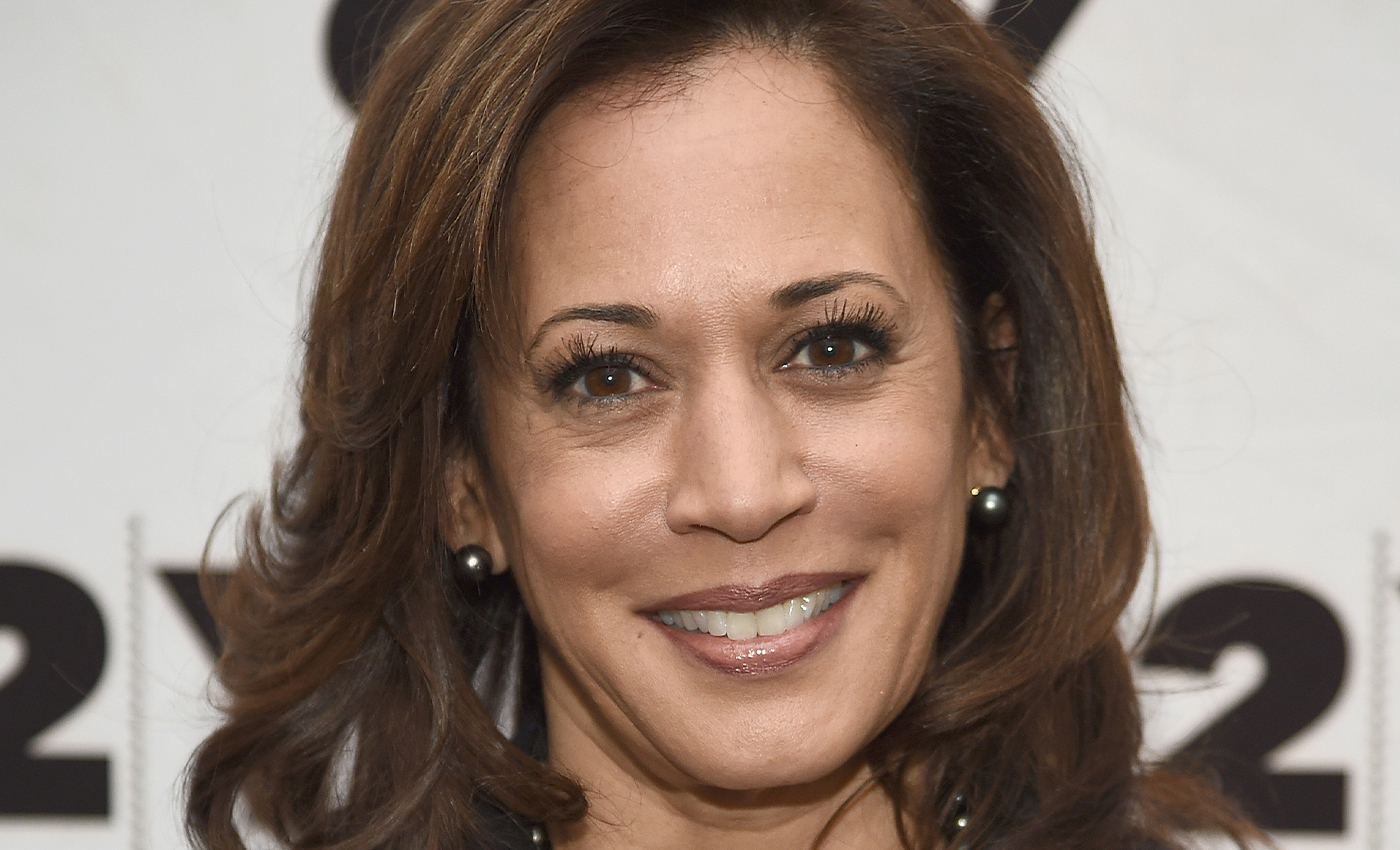 Harris believes when to carry out an abortion should be left up to a woman. She has not explicitly stated that she supports late term abortion.

U.S. Senator Kamala Harris is running for Vice-presidency from the Democratic party this election. She has been a strong supporter of women’s health.

Many media organizations, like The Federalist and Life News, have scrutinized Harris’ record on abortion and have argued that she supports abortions until birth or “late-term” abortions. While Harris has not explicitly stated that she supports abortion until the moment of birth, she has advocated for policies that allow for late-term abortions, primarily when the mother’s life is at risk.

She was a co-sponsor of the 2019 Women’s Health Protection Act (WHPA), that prohibited state laws banning post-viability abortions that do not make exceptions if a woman’s health and life are at risk. Harris also supports an individual’s right to choose when to terminate a pregnancy. She has made statements strongly opposing the states which restrict the abortion time to less than 20 weeks.

However, Harris has not exactly stated that she supports the termination of a pregnancy at any time just before the child’s birth, as she told that it’s up to a woman to make that decision. She thinks it should be up to the woman who needs to decide with her doctor, with her priest, with her husband, when to have an abortion. Although Harris does support an abortion closer to the birth of a child only if the birth posed a risk to the mother’s health.

We find this claim to be misleading because no explicit medical or legal definition exists for “late-term” abortions. However, they are generally understood to occur around the 21st or 24th week of gestation, which is the second trimester of pregnancy. Some doctors and scientists have called the terminology surrounding “late-term” abortions deceptive, saying the phrase implies these abortions occur when a woman has reached or passed what’s considered a full-term pregnancy, which often starts in the 37th week. Such abortions are also rare. The Centers for Disease Control and Prevention (CDC) found in a 2016 report that two-thirds of abortions were performed at less than or at eight weeks of gestation, while only 1.2 percent of abortions performed were at or more than 21 weeks’ gestation, according to the latest information available.