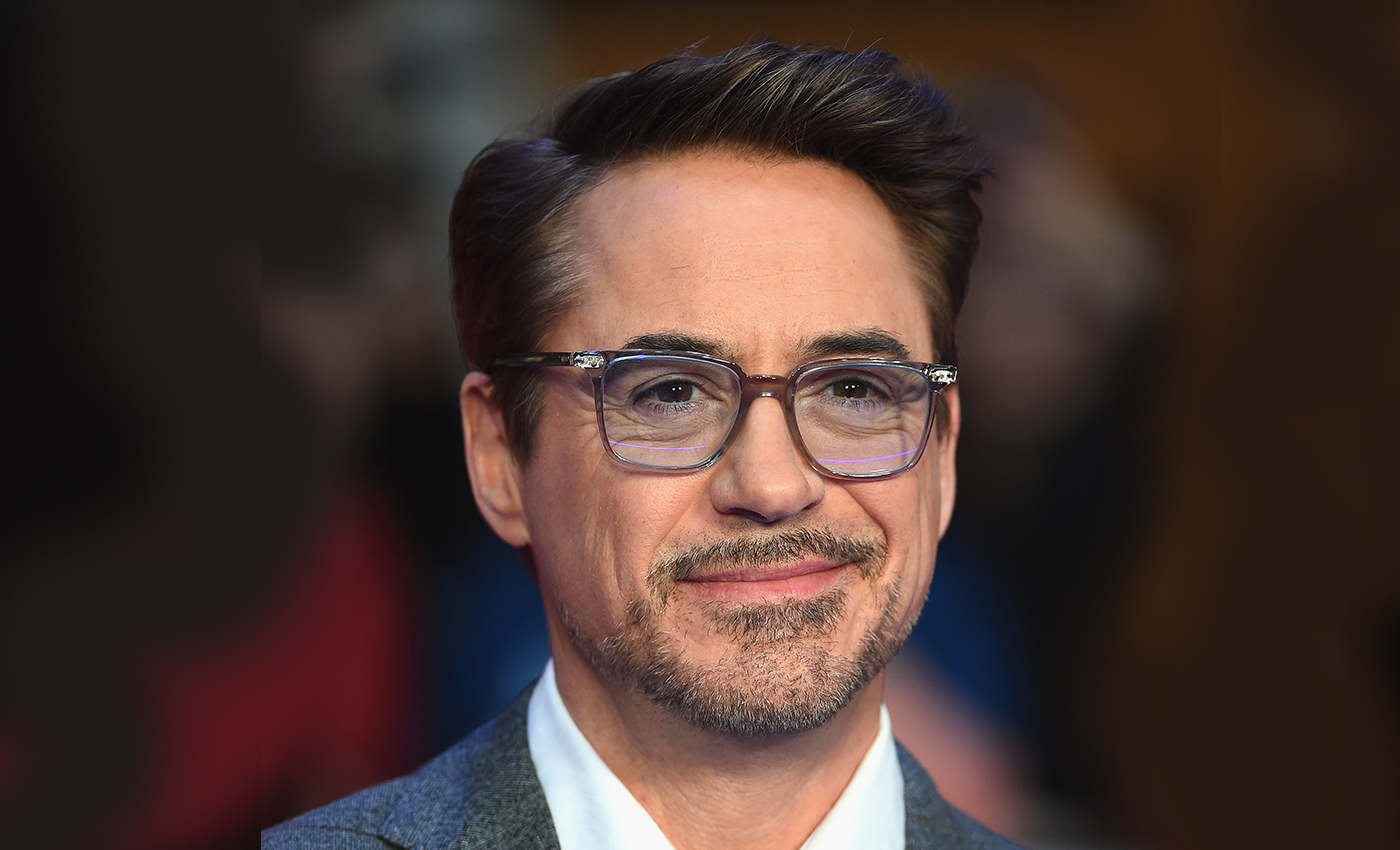 Robert Downey Jr. has never made any statement regarding a pedophile ring in Hollywood. The false claim is resurfacing on the internet.

A false claim stating "Robert Downey Jr. Blows The Whistle On Elite Hollywood Pedophile Ring" has resurfaced on the internet, especially on Facebook. The post has garnered over 130k views in the last 24 hours. Downey Jr. has never made any comments regarding a pedophile ring in Hollywood.

According to fact checking website Lead Stories, the quotes used in the Neon Nettle story are misattributed to Downey Jr. They are anonymous comments posted in 2012 on Crazy Days and Nights, a website that publishes and reveals blind items about Hollywood. The comments were posted by a user called "Himmmm," and contained all the "quotes" attributed to Downey Jr.

The story resurfaced on Facebook recently, and the post appeared on several pages, including "Secure Texas Borders" and "South Yorkshire Predator Awareness."

The claim is closely connected to the QAnon conspiracy, which claims that "global elites," including Democrats and Hollywood personalities, are operating a child sex trafficking ring. However, to date, the proponents have not provided a single, authentic piece of evidence to support this theory.