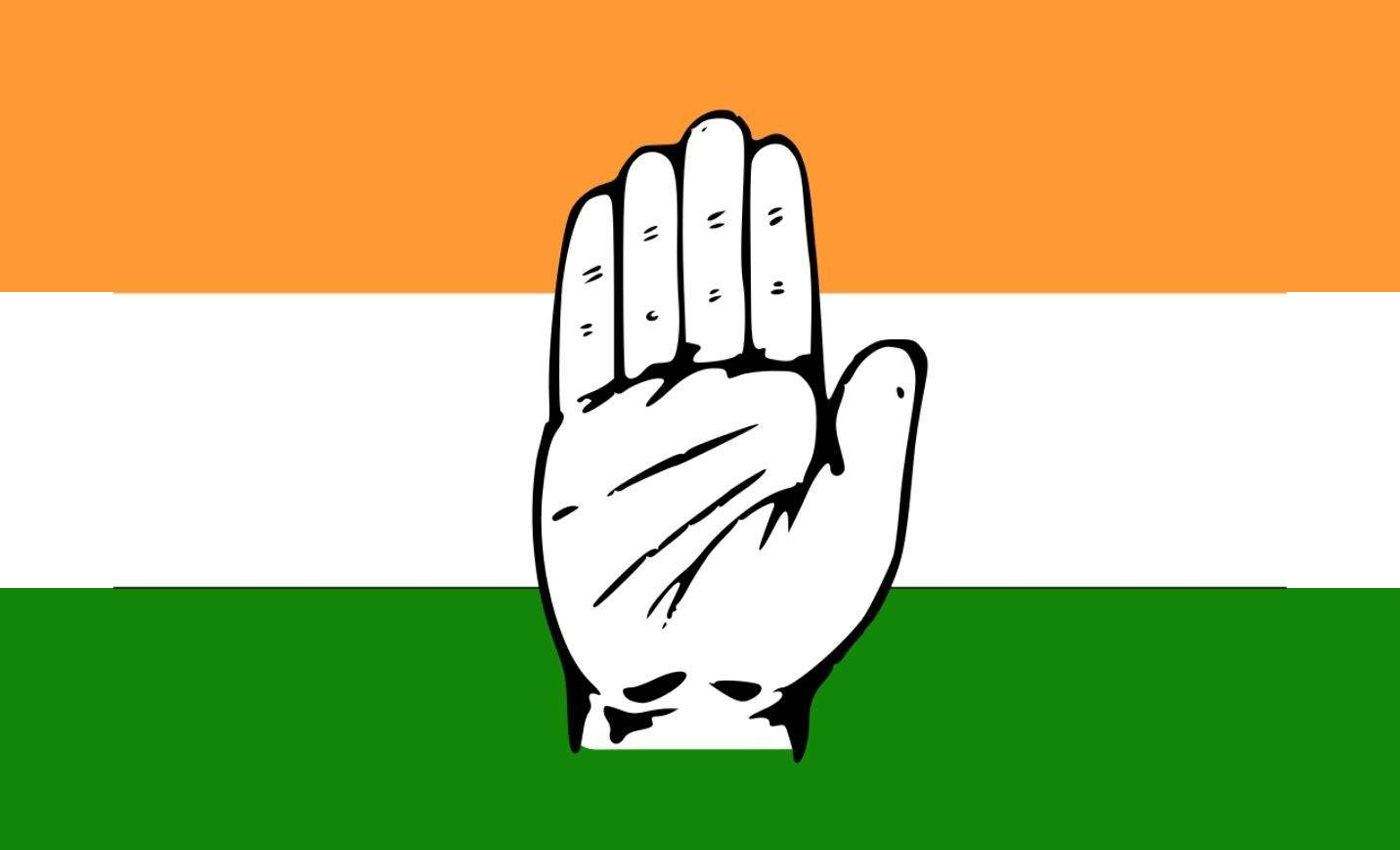 The COVID-19 toolkit's authenticity is unproved, and a complaint has been lodged by Congress with the police against the BJP over content tampering.

BJP leaders and supporters, including spokesperson Sambit Patra, have shared a "toolkit" allegedly prepared by the All India Congress Committee (AICC) study department on social media. They said the paper was meant to smear Prime Minister Narendra Modi's reputation over the government's handling of the COVID-19 pandemic. Four pages of the alleged COVID-19 toolkit and four analysis pages on the Central Vista project are screenshotted in the document.

Rajeev Gowda, Chairman of the AICC's study department and national spokesperson, refuted the BJP leaders' claims. He said that the paper titled "Cornering Narendra Modi and the BJP on COVID-19 Mismanagement" was not prepared by his party. Mr. Gowda went on to say that the paper was forged by manipulating and incorporating metadata from the genuine Central Vista project document prepared by the Congress Party's research team.

We can note that eight-page documents were viral, which contained the original manuscript of the Congress' Cental Vista. Though Central Vista's research document contained a six-pages, only four pages were circulated. The alleged toolkit urged its workers to use phrases such as Missing Amit Shah, Quarantined Jaishankar, Sidelined Rajnath Singh on social media. The alleged document further advises Congress workers to not respond to COVID SOS messages unless Indian Youth Congress (IYC) is tagged.

Alt News investigated whether members of Congress and volunteers were using the toolkit's phrases. They tracked down a few people who used those terms, but none were affiliated with the Congress party. Rajeev Gowda and Rohan Gupta, chairman of the Congress' social media department, have complained with the Delhi police commissioner against BJP politicians. According to the Alt News, "the AICC Research Department letterhead has been tampered with in the toolkit document, raising questions about its authenticity." The past events were listed for a strategic plan for the potential future course of action on examing the document's contents. BJP has failed to provide the original document, PDF, or Microsoft Word version.

The Central Vista research was circulated internally on May 7, according to Rajeev Gowda. He clarified the differences between the viral and genuine documents. The words 'May 2021' appear in the upper left corner of each page, but the 'M' in both documents is distinctly different, and page 1 has different spacing and fonts. Only the original letterhead's links and margins are perfectly aligned, he claimed.

The Hindu reports that when Congress filed FIR against BJP, Sambit Patra mentioned Saumya Varma, AICC Research Department worker, as the toolkit author in his tweet and mentioned the file name as "Central_Vista_Vanity_Project_AICC_ Research."

However, the document's complete version isn't publicly available. There is no clarity on how or from where the BJP leaders acquired these documents. Only screenshots or scanned copies of four pages of the alleged COVID-19 toolkit are available. Presently, the full version of the actual document which the BJP claims to possess is not publicly available. Moreover, the investigation over the alleged toolkit is ongoing. So, the claim is unverifiable.