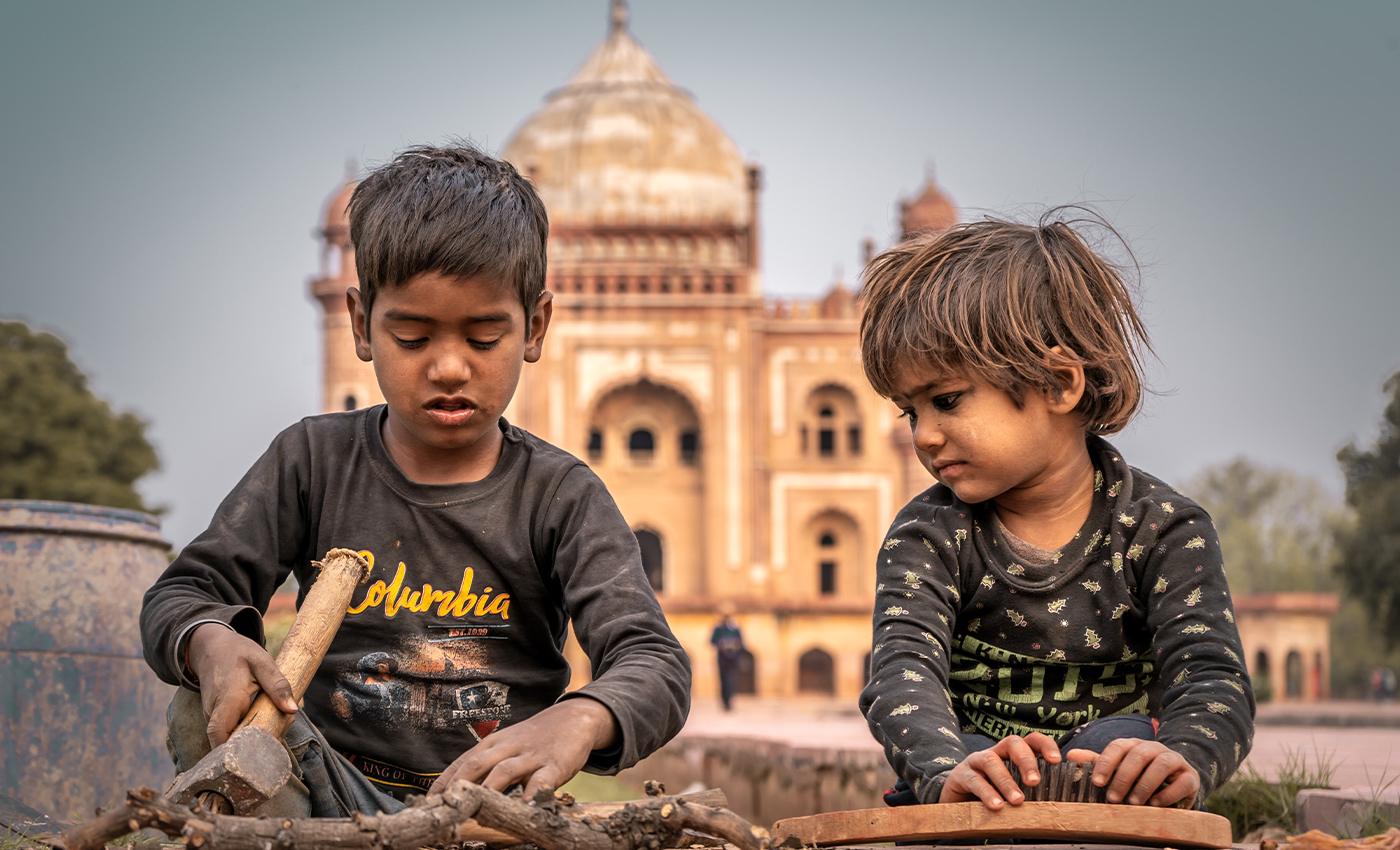 Tamil Nadu has lower levels of poverty compared to the all-India average.

Tamil Nadu is one of India's fastest-growing states and has a low poverty rate. The current state per capita income price was slightly over 1,43,547 rupees in 2015-16, about 70 percent of the Indian average, and the third-highest among the major states. The state's Human Development Index ranks second among the major provinces, and the level of socio-economic development is well above the national average.

Tamil Nadu has been one of India’s best-performing states when it comes to inclusive development. Since 1994, poverty has continues on a steady decline, resulting in the state having lower levels of poverty compared to others. This trend has played out in both rural and urban areas, with the former seeing a 35-percentage point reduction in poverty between 1994 and 2012 and the latter seeing a 27-percentage point reduction in that same time,

Women's health, education, and safety are another area where the State has made significant progress. It ranks second after Kerala in infant mortality (20) and fertility rates (15.4). It is also one of the first states to achieve a total fertility rate of 1.7, which it has consistently maintained. The enrollment rate for higher education is 42 percent, the highest in the country.

Tamil Nadu has lower poverty levels than most other states in the country and has significant progress in poverty reduction. According to Tamil Nadu's Government, there was a dramatic decrease in poverty levels since 1987-88 with 43.39 percent and a further 21.12 percent in 1999-2000. Tamil Nadu and West Bengal had reduced their poverty ratios by nearly half.

"It is widely acknowledged as one of the primary reasons why Tamil Nadu is one of the states with the fewest leakages of funds in its PDS system. As a result, it has reduced the poverty gap in the state by up to 60 percent," according to a Institute for Global Change report.