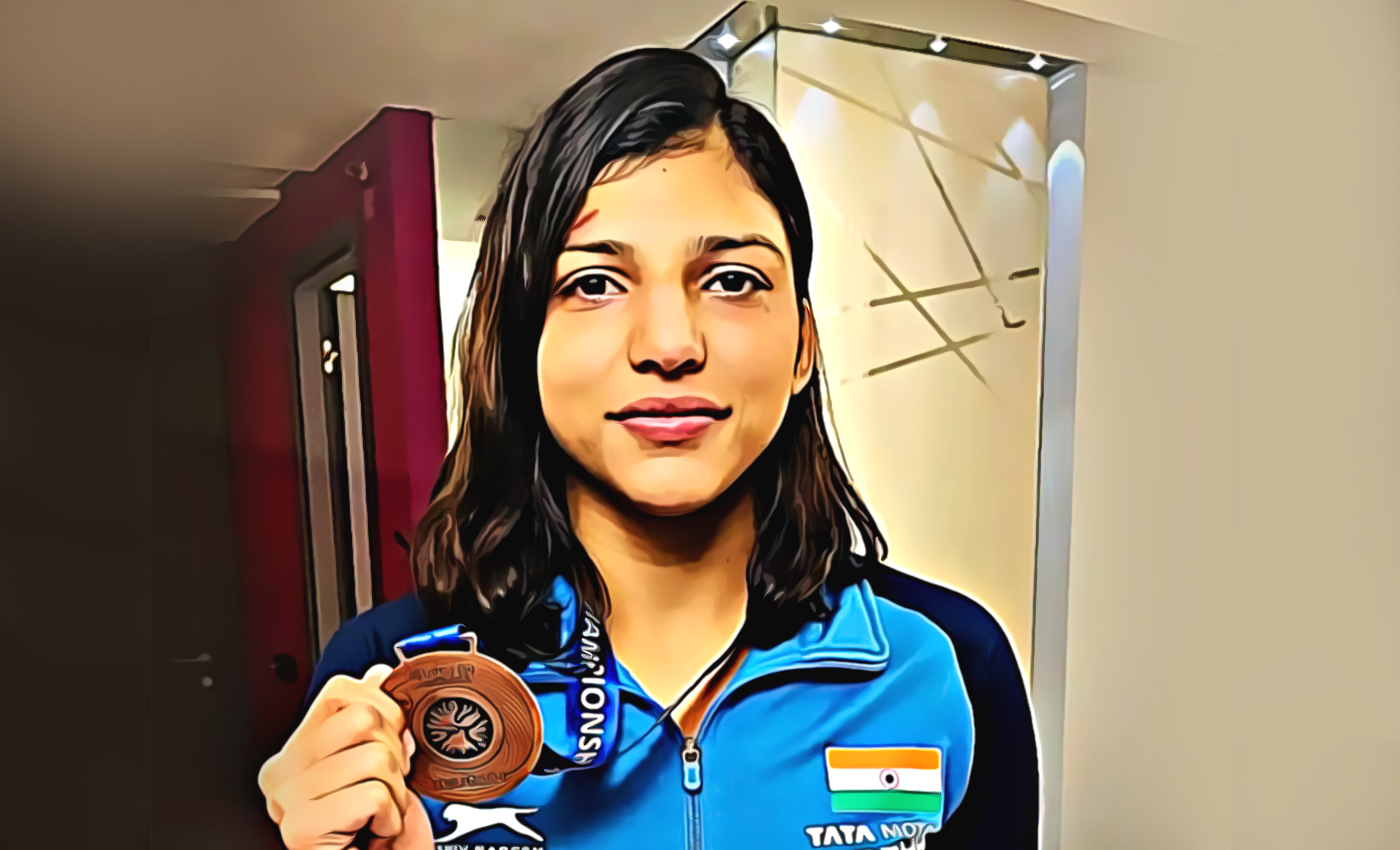 Nisha Dahiya, the wrestler champion, appeared on her Instagram to say she is alive and doing well. It was her namesake that was shot dead.

Several media outlets reported that U-23 World Championship wrestling bronze medalist Nisha Dahiya and her brother were shot dead by unknown assailants at Sushil Kumar Academy in Sonipat’s Halalpur area, Haryana. The news was retracted as Nisha appeared on Instagram and clarified that she was alive and the information about her death was fake. She said that she is in Gonda to play senior nationals. Her coach Randhir Malik and fellow wrestler Sakshi Malik also confirmed that she is alive.

According to the local police, another woman wrestler with the same name and her brother was shot dead during the incident. ANI quoted the Police Superintendent of Sonipat R Sharma saying that the deceased woman was not the actual bronze medalist but a different person from Halalpur.