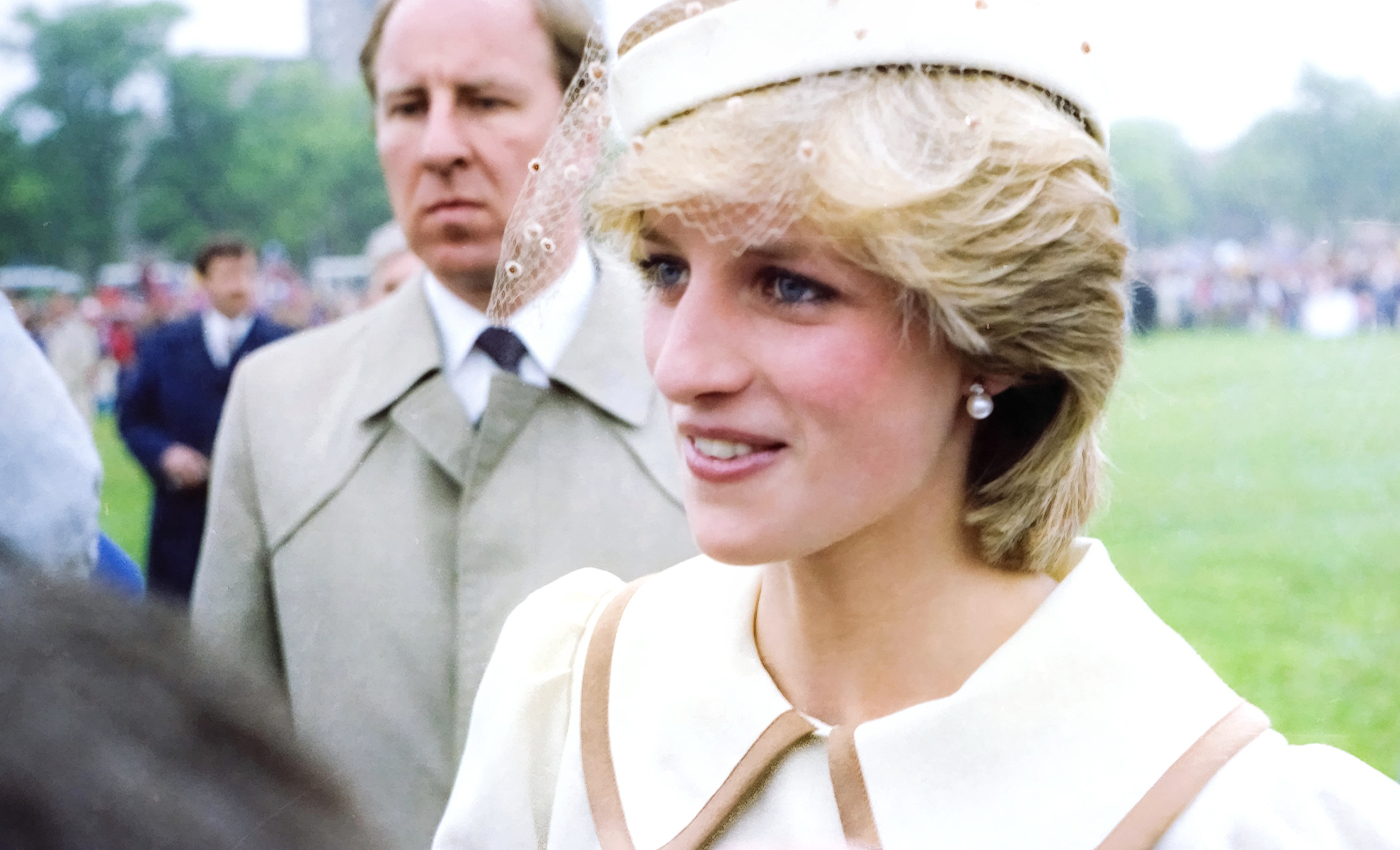 According to the biography “Diana: In her own words”, Prince Charles also said "whatever ‘in love’ means" when he proposed to Princess Diana.

Prince Charles proposed to Princess Diana in February of 1981 after less than a year of dating. The engagement was officially announced on February 24, 1981, and as per royal tradition, the newly betrothed couple gave a TV interview shortly after the news became public. The interviewer asked if they can find the words to sum up how they're feeling.

"Just delighted, and happy," Charles says, looking over at Diana. "I'm amazed that she's been brave enough to take me on!"

The interviewer, clearly hoping for something a little more effusive, prompts him: "And, I suppose, in love?

“Of course!" Diana responds quickly, after which Charles says, "Whatever 'in love' means."