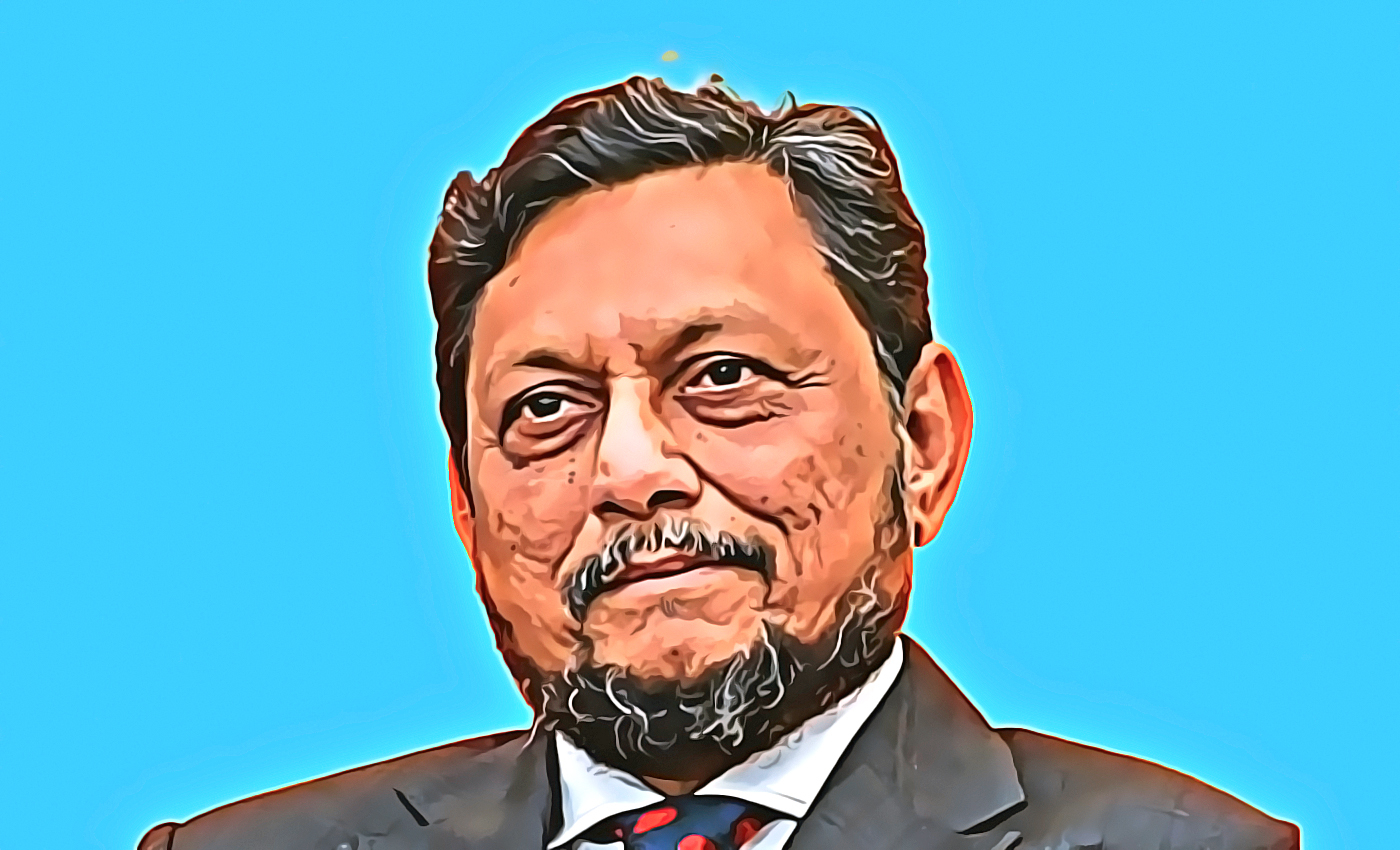 Bobde said that his words were "misreported" and "twisted." He did not order the accused to marry the victim but asked him if he would.

On March 1, 2021, a Supreme Court bench headed by Chief Justice S.A. Bobde, comprising of Justices A S Bopanna and V Ramasubramanian, heard a case against Mohit Subhash Chavan, a technician from Mumbai who is accused of raping a minor girl. During the hearing, Bobde reportedly asked the accused whether "he would marry a woman who has accused him of rape."

Chavan faces charges under the Protection of Children from Sexual Offences (POCSO) law. On February 5, the Bombay High Court canceled the anticipatory bail granted to Chavan by a lower court on an application filed by the victim. He then challenged this order in the Supreme Court, demanding anticipatory bail.

After Bodbe's remark, more than 5,000 feminists, women's rights activists, and citizens wrote an open letter demanding an apology for his "marry the victim" remark and asked him to step down.

However, reacting to the controversy, on March 8, Bobde said that his remark was taken out of context. He said that he had never asked the accused to marry the girl. “We have given the highest respect to womanhood. We asked are you going to marry. We didn’t order (him to) marry,” CJI Bobde said, according to Bar and Bench.

During the hearing, Bobde asked Chavan’s lawyer: “Will you (Chavan) marry her?” Bodbe further said, “You should have thought before seducing and raping the young girl. You knew you are a government servant… We are not forcing you to marry. Let us know if you will, otherwise you will say we are forcing you to marry her.”

Chavan’s lawyer then told the court that he initially wanted to marry her, but the girl refused. “Now I cannot as I am already married,” he told the court.

Furthermore, Bobde asked his question during court proceedings and his comments did not form part of his judgment. We therefore conclude that the claim was misleading, as it implied that Bobde told the accused to marry the victim.