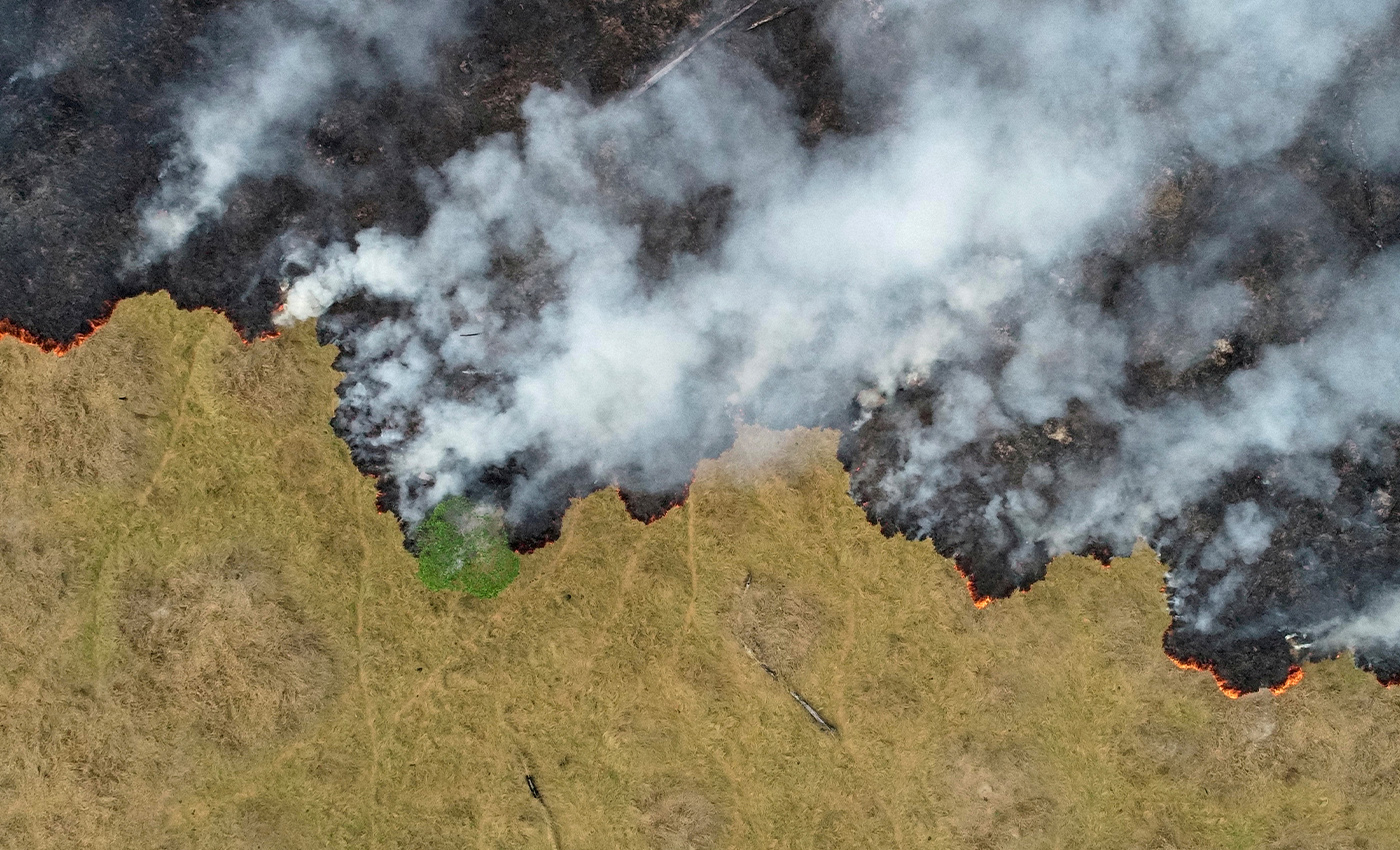 On the third night of the Republican National Convention, Scott Dane, executive director of the Associated Contract Loggers & Truckers of Minnesota, claimed that radical environmentalists were allowed to kill the forest under the Obama-Biden administration, which led to several wildfires across the country. In comparison, under President Trump, efficient forest management has led to a decrease in wildfires.