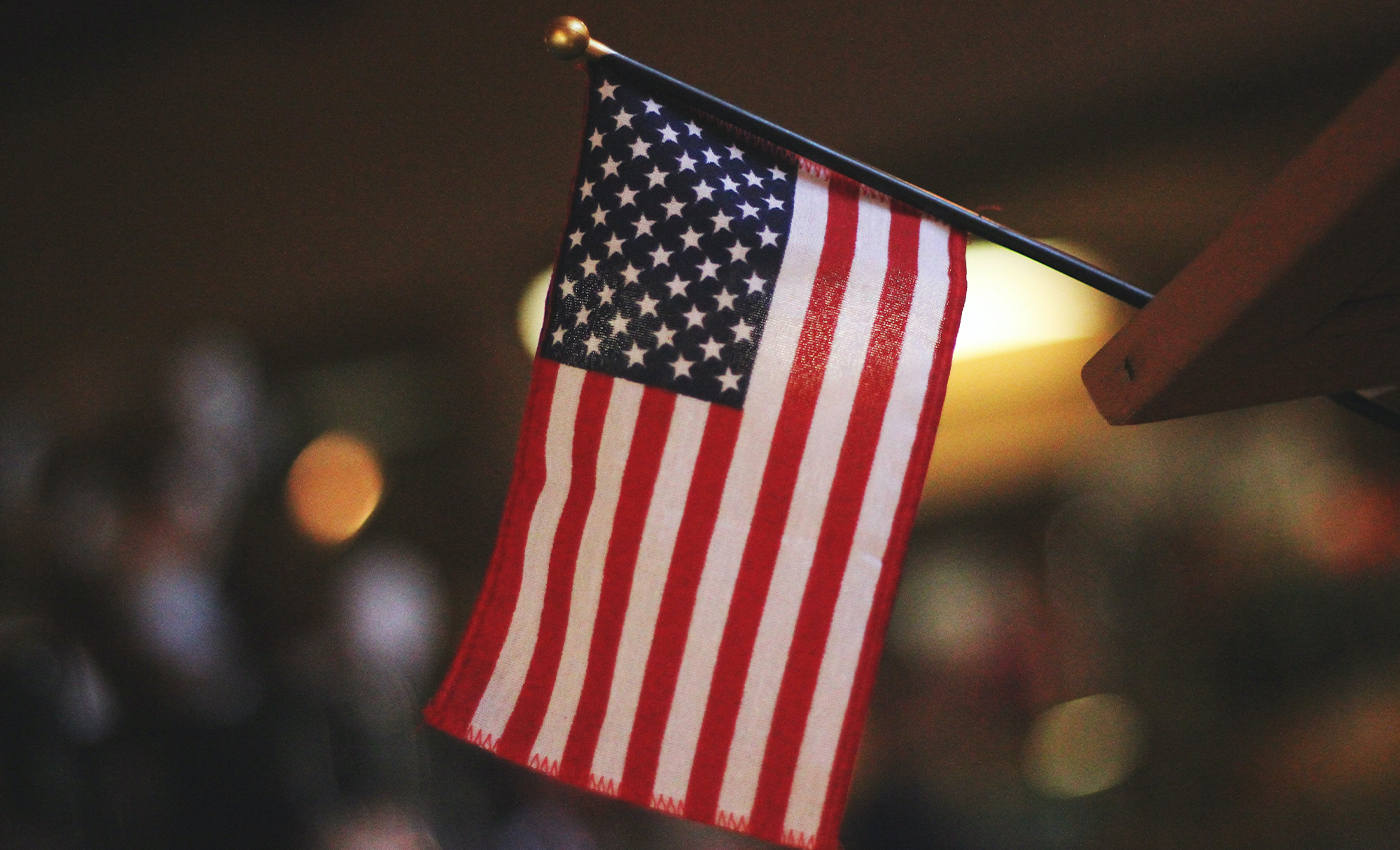 Black Boule is a fraternity group aimed at bring together high achieving Black people and is not a secretive organization to control black people.

A fraternity group named 'Sigma Pi Phi' was founded in 1904 by Dr. Henry Minton of Philadelphia, United States. Along with a few friends and colleagues at his home in Philadelphia, Dr. Minton decided to start a fraternity group exclusively meant for Black people with achievements. Fraternity groups are social and cultural bonding groups usually found in the U.S and Canada. Boule is an acronym of Sigma Pi Phi, which became the first African American fraternity group. This group grew, and in 1908, boules were created in Chicago and Baltimore. The centenary celebrations of the founding of this frat group were held in 2004, and it currently has over 800,000 members.

There are no reports of this fraternity group being used as a front to control Black people. Even though some conspiracy theories suggest otherwise, there is no concrete evidence to back those theories. The only available evidence suggests that Sigma Pi Phi is a fraternity group aimed at bringing together high achieving Black people together, both socially and culturally.