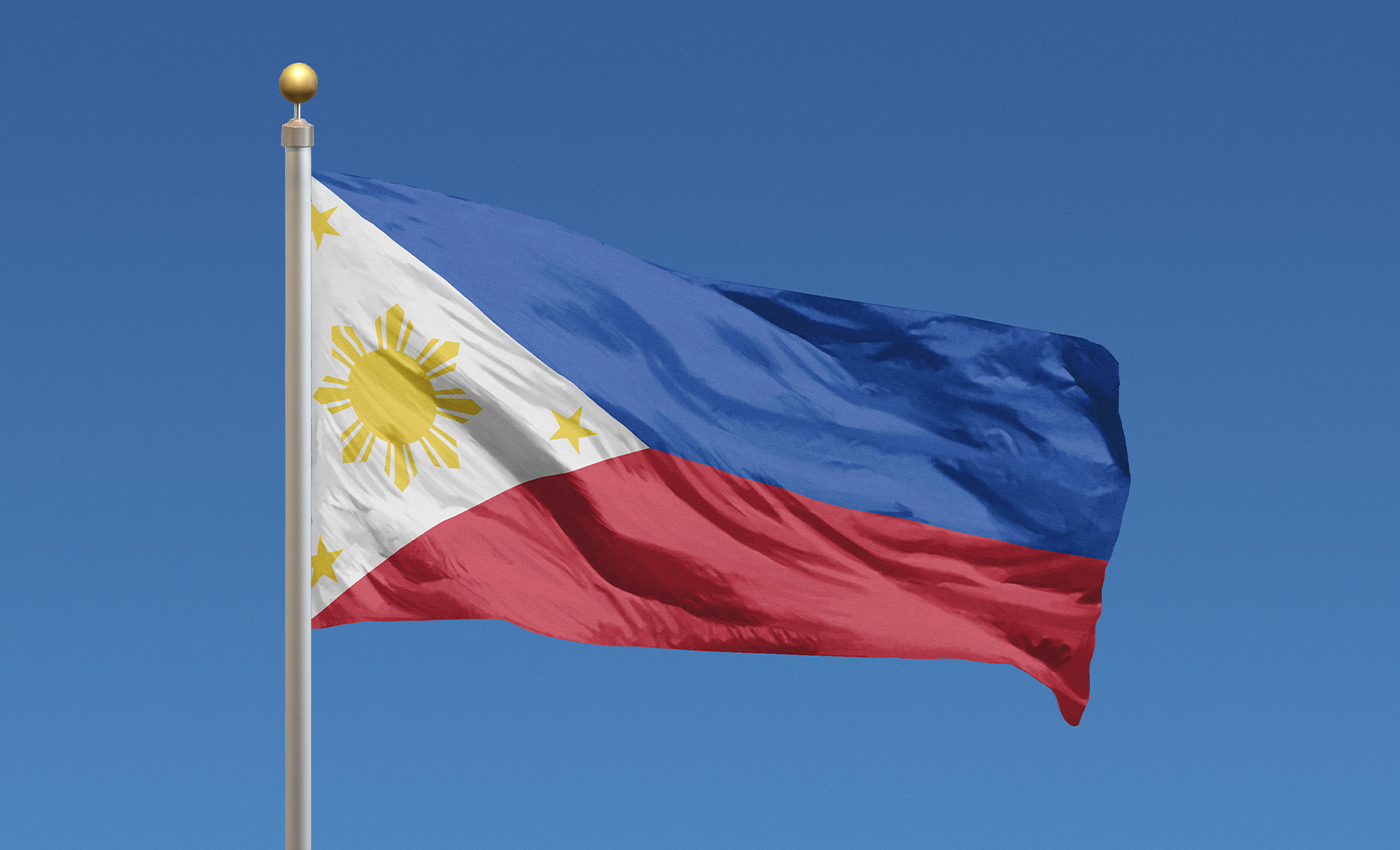 Ashley Shine mislabelled Manila as a province of China in its hair products manufactured for Elegant Fumes Beauty Products Inc. in the Philippines.

Manila is the capital city of the Philippines and not a city in China.

Manila City Mayor Isko Moreno Domagoso has ordered to shut down four stores that sold the Ashley Shine hair care product. He also asked the government to deport all Chinese citizens importing such wrongly-labeled products and selling them in the city in a live telecast. He also called the mislabeling as an attack on Philippine sovereignty.

Through Twitter, he clarified that he is not the Governor of China but the Mayor of Manila.