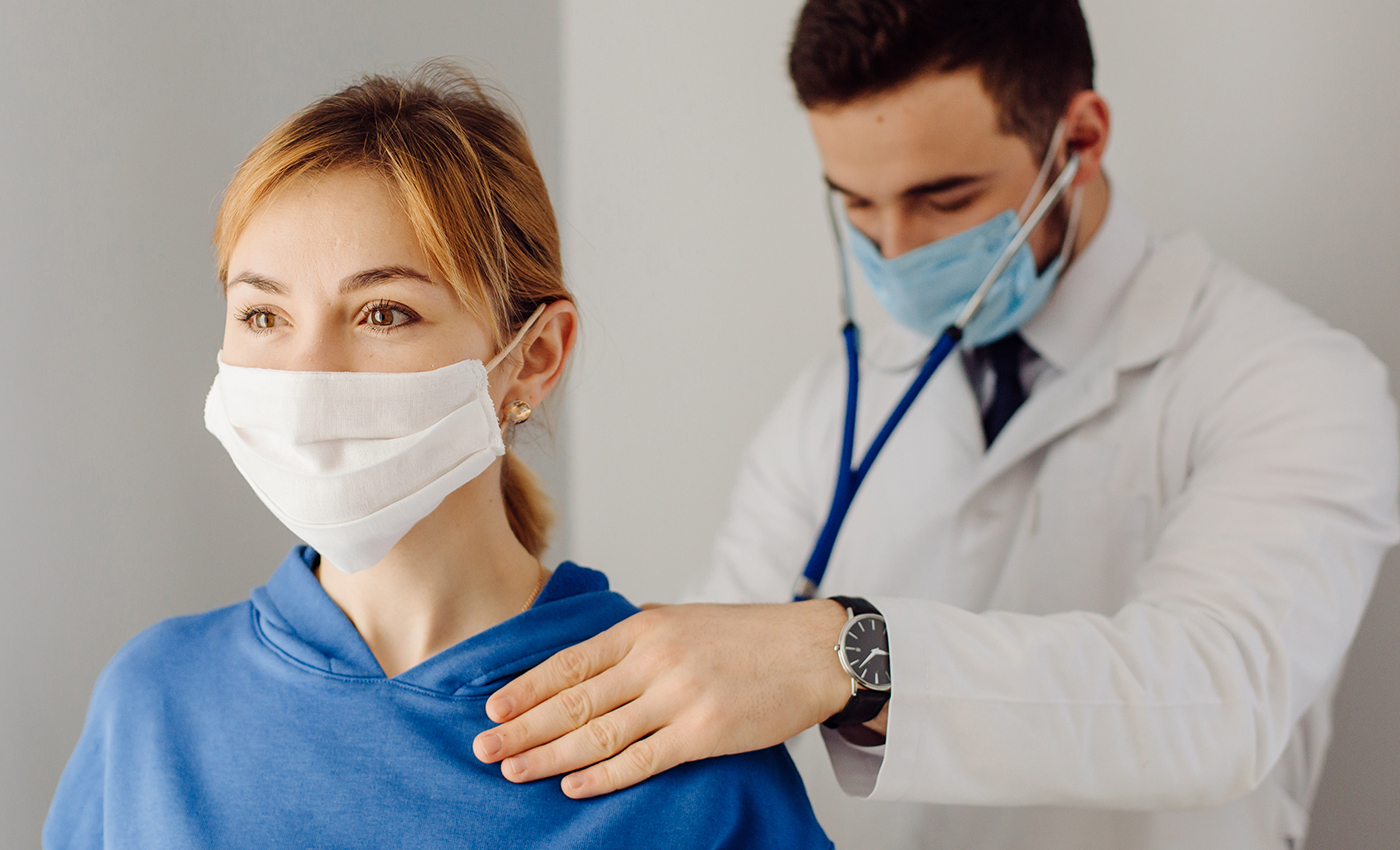 This condition is irreversible. Seeking this manner of treatment may prove dangerous for those with this diagnosis.

A video on Facebook shows a man identified as suffering from severe ankylosing spondylitis receiving chiropractic treatment. The video, viewed over four million times in the day since it was uploaded, shows chiropractor Joseph Cipriano cracking and stretching the neck and back of his patient in an attempt to ease his symptoms. The video is captioned, “this guy's severe ankylosing spondylitis is fixed with an intense chiropractic treatment”. The usage of the term "fixed" gives the impression that the treatment shown can resolve this health condition.

Cipriano, also referred to as “Dr. Joe Back Crack” and “the Y Strap Doc” is a U.S.-based chiropractor with a large social media following. It should be noted that the post sharing the video to Facebook that is being assessed here, was by a third party. In the original, Cipriano does not claim to have ‘fixed’ his patient’s condition.

Ankylosing spondylitis is a chronic medical condition that affects the spine and other parts of the body. It causes inflammation and can result in bones in the spine becoming fused.

According to England's National Health Service (NHS), there is "no cure for [ankylosing spondylitis] and it's not possible to reverse the damage caused by the condition."

While the damage it causes cannot be undone, there are treatments that can slow or limit its progress. According to the health body, these include exercise, physiotherapy, and the prescription of various pharmaceuticals. In its article on treating ankylosing spondylitis, the NHS says that physiotherapy is a key part of the treatment for the condition, as this can improve comfort and spinal flexibility. However, it advises speaking to a physiotherapist to ascertain a programme which can assist someone with ankylosing spondylitis.

Chiropractic care is considered inadvisable for patients with ankylosing spondylitis. A detailed study of treatments for ankylosing spondylitis was published by a joint panel of doctors and researchers from the American College of Rheumatology, the Spondylitis Association of America, and the Spondyloarthritis Research and Treatment Network in 2015. Their report, available on the U.S. National Library of Medicine's PubMed Central website, notes that there have been several "case reports of spine fractures, spinal cord injury, and paraplegia following chiropractic spinal manipulation, particularly of the cervical spine in patients with spinal fusion or advanced osteoporosis of the spine".

There is therefore a danger of accidental fractures when chiropractric treatment is applied to individuals whose bones have fused in the manner commonly caused by the disease, which is recognised in recent guidance by the Spondylitis Association of America as well.

The danger of using these techniques in severe cases of ankylosing spondylitis is even recognized by some in this field.

For more information on the treatment of ankylosing spondylitis (which falls within the umbrella term 'axial spondyloarthritis' in medical parlance), one can refer to the website of the National Axial Spondyloarthritis Society (recommended by the NHS).

Ankylosing spondylitis cannot be ‘fixed’ by a chiropractor. The condition is irreversible and while it can be managed in certain cases, the NHS does not advise chiropractic treatment. Such treatment in severe cases of this disease can result in harm to patients, including spinal fractures, as recognised by expert studies. We have therefore marked this claim as false.