India and China exchanged fire for the first time in 45 years. 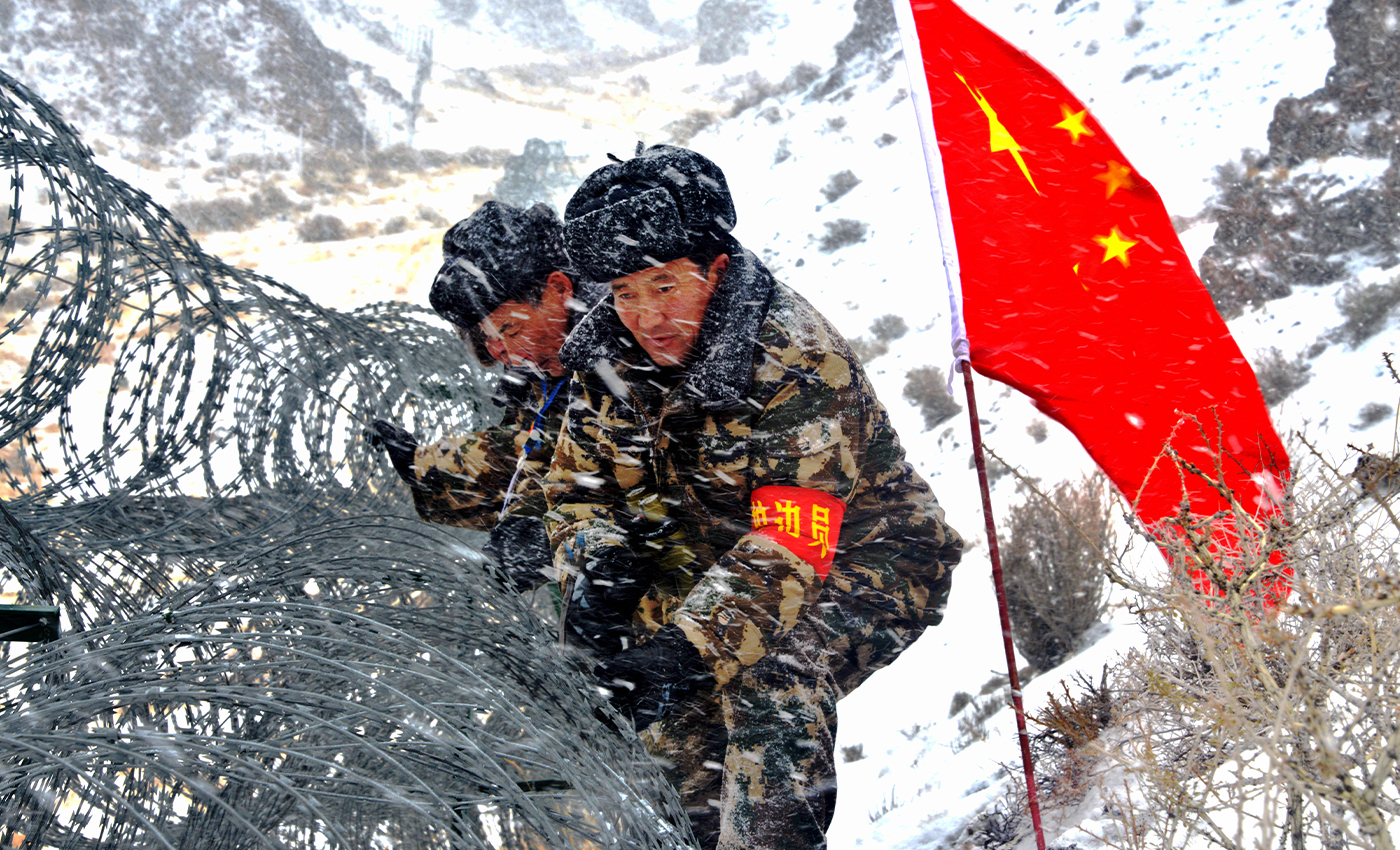 The shots were fired for the first time in 45 years on September 7, 2020, on the Line of Actual Control as tensions rose at the Indo-Chinese border.

The Indian and Chinese armies exchanged warning shots at the disputed border in Ladakh, and it is the first time in 45 years that firearms were discharged on the close to the Line of Actual Control (LAC). India countered that the Chinese had used their guns to intimidate Indian forces, but no casualties were reported. Both country's troops accused each other of opening fire during a clash near Chushul, close to the LAC in Ladakh. The Indian Army said that the People's Liberation Army troops were attempting to close-in with one of their forward positions along the LAC and persuaded not to take action by the Indian forces when PLA troops started to fire. It added that the PLA was aggressive with assault rifles and medieval weapons like spears and machetes to displace the Indian soldiers from the Mukhpari height, which had led to another faceoff situation in the area.

Liquid hand sanitizer can catch fire if left inside a car, exposed to heat.

Fire breaks out in the Usha Kiran building in Mumbai.

The Bank Of China has set up its first branch in India.

Firefighters use wetting agents to make water wetter to extinguish the fire.

SpiceJet will induct its first Airbus A340 cargo aircraft in freighters fleet.

SpiceJet will induct its first Airbus A340 cargo aircraft in freighters fleet.

The first Indian restaurant in England was opened by Sake Dean Mahomed in 1810 in Central London.

Free Fire is the most downloaded game in 2020.

Election Commission has seized Rs.183.97 crore worth of cash and other items in West Bengal till the first phase of the assembly election.