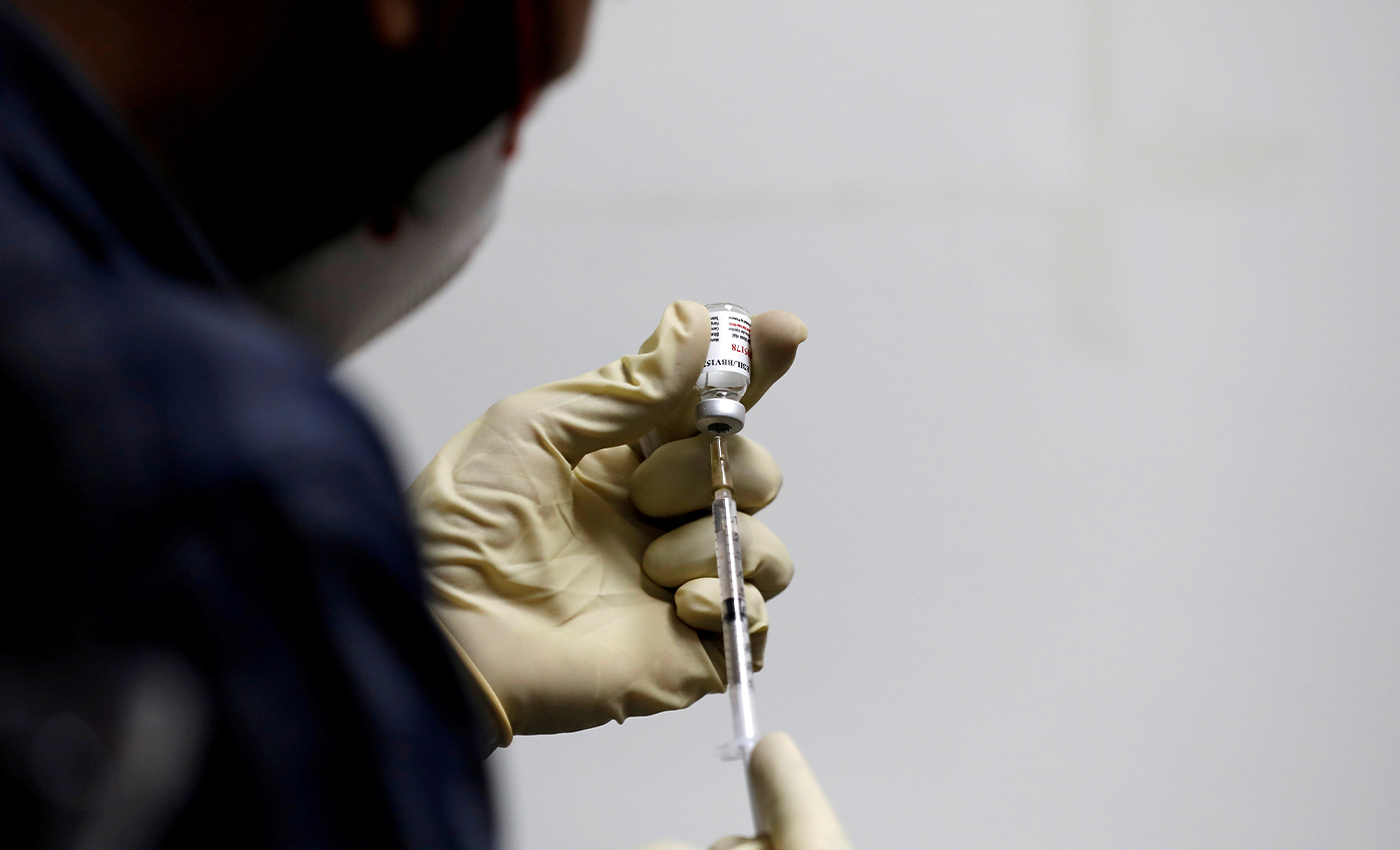 Activist Rachna Dhingra tweeted highlighted that the People's University Bhopal herded poor residents of gas-affected communities into taking part in Bharat Biotech's Covaxin trials with a promise of ₹750. Dhingra also alleged that participants were not given a consent form to sign.

COVID-19 vaccine developed by Bharat Biotech in association with the Indian Council of Medical Research (ICMR) has received the Indian drug regulator's approval for restricted emergency use in the country. The People's University of Bhopal, which is conducting Phase 3 clinical trials for Covaxin, has refuted charges of luring gas victims for the tests by promising them ₹750 via a tweet.

From a continually updated list of guidelines, we found that Covaxin's phase three trials in Bhopal broke multiple rules, not just while recruiting participants but also in the care afforded to them following the dose being administered. The hospital is located just half a km from the gas tragedy-affected communities. People living near the former Union Carbide factory told NDTV that the hospital staff visited the neighborhoods and offered ₹750 and miscommunicated assurances of immunization from the novel coronavirus to illiterate participants. One of them told Logically they made him sign some papers and did not provide any documents except insurance if something happened to him. Others have shed more light on what went on in December 2020 to Dhingra in the Twitter thread video.

The hospital declared it followed all the rules. Dr. AK Dixit, the Dean, said the trials included a minimum of half-hour counseling for potential participants. He claims trials were conducted under ICMR's guidelines. Participants were informed about the doses and possible side effects, he says. ICMR guidelines stipulate that a trial's contents should be presented clearly in a manner that is easy to understand, also considering the participants' sensitive language and cultural backgrounds.

Bharat Biotech has issued a statement advising against vaccination for people with existing medical conditions; meanwhile, over a month has passed since several survivors reportedly with ailments resulting from the gas tragedy were given Covaxin. According to bioethicists, the Hyderabad-based firm faced high rejection rates when phase three trials were announced, which is why members from lower-income communities were targeted instead of higher-income groups. Reports of a shortage of volunteers coincided with the time participants from around the Union Carbide plant started being recruited.

Along with AstraZeneca's Oxford vaccine, Covaxin was authorized for emergency use before Bharat Biotech completed phase three of its trial. The data was subject to peer-review — standard practice before a public rollout. But health experts raised concerns over the rushed manner in which it was approved. Health watchdog All India Drug Action Network said it was "shocked" and stated a lack of transparency would "raise more questions than answers and likely will not reinforce faith in our scientific decision making bodies."

"As the company and activists go back and forth between how the trials were conducted, I think there is enough evidence to suggest rules were not followed," Amar Desani, editor of the Indian Journal of Medical Ethics, told Logically.

The Shramik Express train fare for the migrant workers' journey from Punjab is being paid by Sonia Gandhi.

The United States is being flooded by bodies due to coronavirus.

An image is being circulated on social media suggesting it is the first picture of the construction of Ram temple in Ayodhya.

Only 59 COVID-19 patients are being treated at the Sardar Patel COVID center in Delhi.

Serbisyo Filipino is being aired in China Radio International since October 1965.

Being vegetarian cuts your food-related carbon footprint in half.

The Disaster Management Act implemented in 2005 was being invoked across India due to COVID-19.

President Trump claims that he will sign an executive order to keep Joe Biden from being elected.