Nine migrant labourers working on the stadiums for the 2022 World Cup in Qatar died in 2019, bringing the number of deaths on World Cup projects to 34 since construction began six years ago. 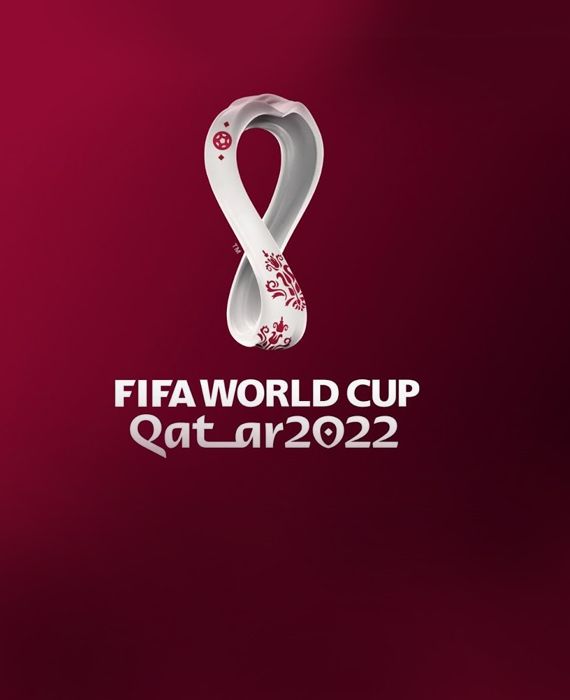 The article published by The Guardian and an annual report of Workers Welfare by Qatar confirm that 34 stadium workers have died in six years.

According to an official report titled Workers Welfare Progress Report, compiled by the supreme committee organising the 2022 World Cup in Qatar, nine migrant labourers, who were helping build football stadiums, died in 2019. The report further states that all 9 deaths were non-work related, meaning they were not caused due to accidents in the workplace. Four workers died due to natural causes, three died in a company bus accident, and the other two died due to sudden and unexplained cardiac or respiratory failure.

According to an article by The Guardian, in the last 6 years, a total of 34 migrants have died in Qatar who were involved in building the football stadiums.

Crocs have donated thousands of shoe pairs to the healthcare workers.

Workers who have worked between 1990-2020 have the right to get Rs 1.20 lakh from the Ministry of Labour and Employment.

Around 600 ethnic minority workers from Xinjiang were employed at Qingdao Taekwang Shoes Co. Ltd in January 2020.

Hundreds of PepsiCo workers, close contacts, and neighbours of the workers have been isolated in China.

Millions of migrant workers from Bihar were left jobless due to an unplanned lockdown in March 2020.

More than 10% of the COVID-19 fatalities worldwide are comprised of healthcare workers.

More than 10% of the COVID-19 fatalities worldwide are comprised of healthcare workers.