One in every six American women is a victim of sexual violence. 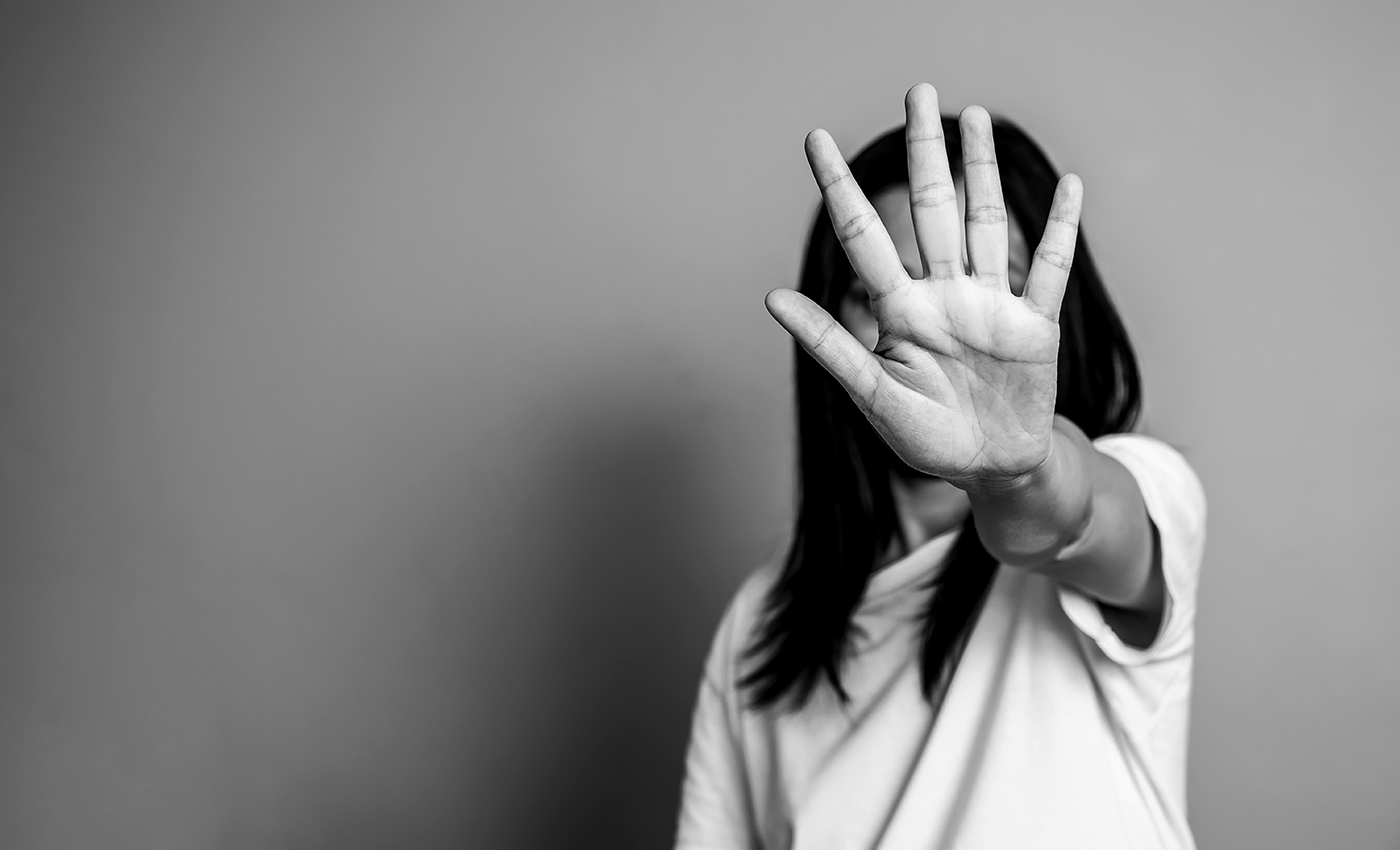 Data suggests that one in six women experience sexual violence in their lifetime.

The 2015 National Intimate Partner and Sexual Violence Survey revealed that in the U.S., 43.6 percent of women have experienced some form of sexual violence. Nearly 16.0 percent or an estimated 19.2 million women experience sexual coercion. The annual study conducted by the Justice Department revealed that 1 out of every 5 American women had been the victim of sexual violence.

Researchers interview tens of thousands of Americans each year to learn about crimes they’ve experienced, including those not reported to the police. However, sexual violence has fallen by more than half since 1993. The report mentions that in the U.S., sexual violence, stalking, and intimate partner violence is far too common.

As the National Organization for Women states, law enforcement agencies tend to report lower rates of sex crimes. This is often due to the victim not reporting the crime out of fear that nothing can or will be done.

In Vietnam village, kids travel in plastic bags across raging rivers to go to school.

A protester in Paris proposed a novel solution to the horrifying spate of black-on-black violence in South Africa by urging people to kill Whites instead.

Walmart does not sell shooting video games but it sells real guns.

The Great Wall of China is visible from space.

A viral video shows steel wool igniting due to an incoming call on an iPhone.

A video shows that Taj Mahal is being cleaned ahead of Donald Trump's visit on 24 February 2020.

Joe Biden fought to keep out Vietnamese refugees from the U.S. in 1975.

The COVID-19's RNA has mutated into a new variant of the virus.

Donald Trump has opposed the direct payment to illegal immigrants via the COVID-19 stimulus package.