People kept a fruit cake under their pillow to get a handsome husband. 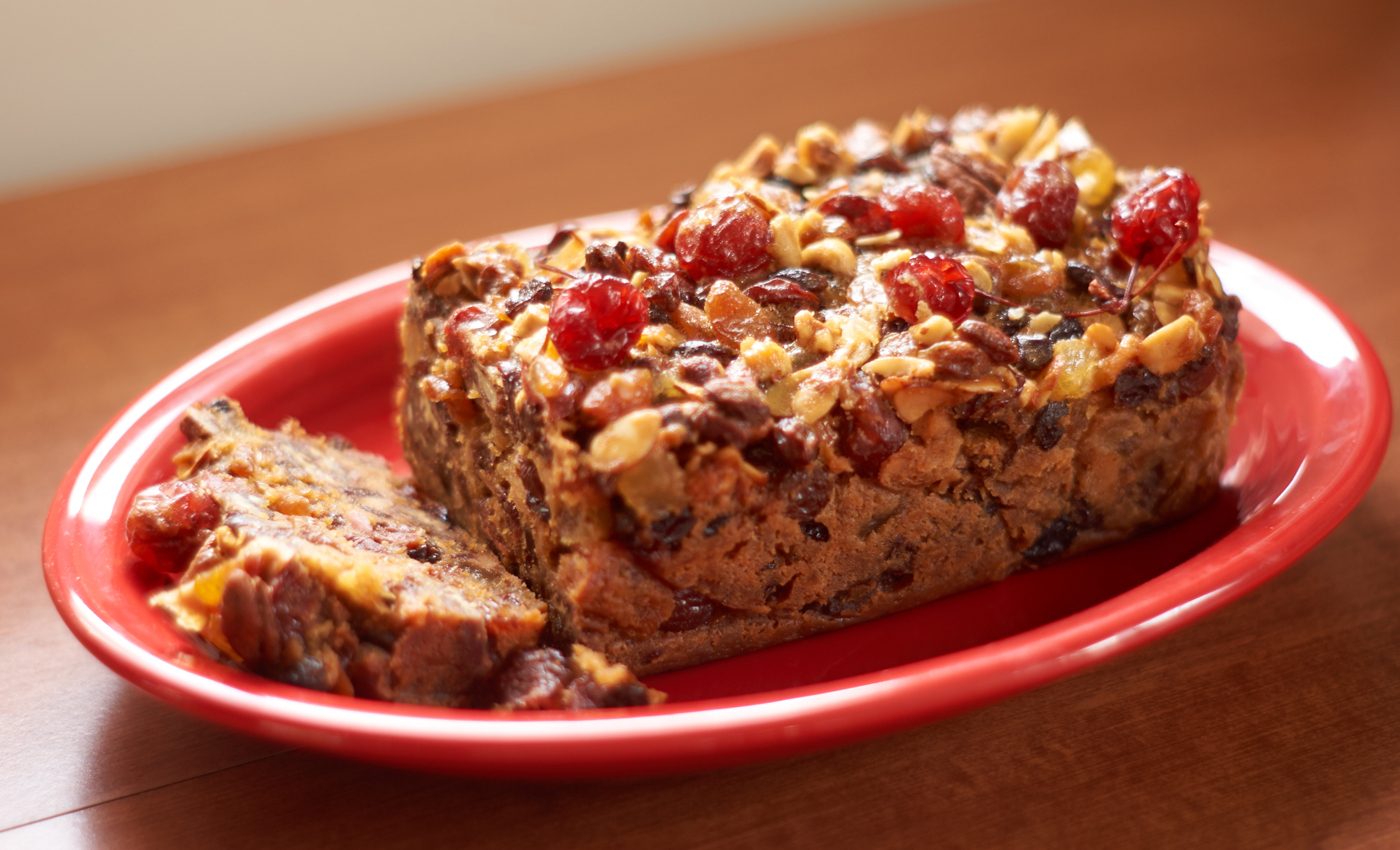 It was an old English custom to place a piece of fruit cake under the pillow with the belief that they would dream of the person they would marry.

Wedding cakes, traditionally dark fruitcakes, are served at wedding receptions following dinner. In some parts of England, the wedding cake is served at a wedding breakfast. The 'wedding breakfast' does not mean the meal would be held in the morning, but at a time following the ceremony on the same day. In the 19th century, it was the tradition in England for unmarried wedding guests to put a slice of the cake under their pillow at night in hopes of dreaming of the person they would marry.

Around 2.5 lakh candidates would be appearing for the Savitribai Phule Pune University examination in July 2020.

50 percent of Kerala government employees will be working from home.

Women used to play games on Halloween to find out what their future husband would be like.

In 2016 the exit polls were wrong about the Tamil Nadu elections.