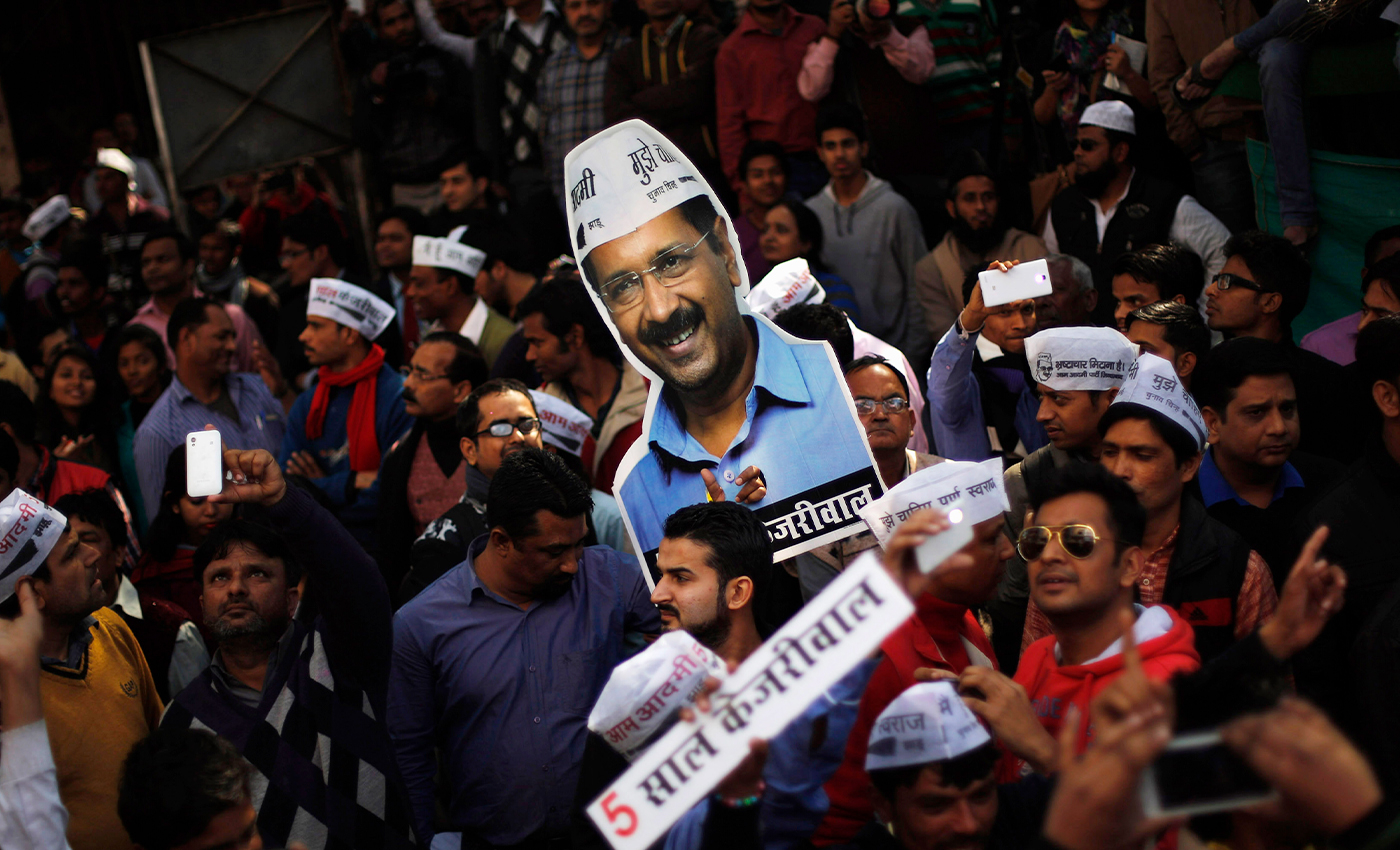 Although other party leaders are claiming that Gudial Singh had campaigned for the Aam Aadmi Party MLA, there is no credible evidence to verify it.

In 2017, a photograph that showed the chief operative of banned Sikh body International Sikh Youth Federation(ISYF) Gurdial Singh, along with the Aam Aadmi Party(AAP) members, was published by a news agency. It is alleged that Gurdial worked for the AAP's Gadshankar assembly constituency candidate Jaikishan Singh Rodi during the assembly elections and sought votes.

Punjab Congress chief Captain Amarinder Singh said that he has proof that Khalistanis were funding the party of Arvind Kejriwal in Punjab. The Indian Youth Congress chief, Amarinder Singh Raja Warring, claimed the matter needed to be thoroughly probed. Warring said all the political parties had continuously raised the issue of the AAP's association with the radicals and the anti-national forces.

Jaikishan Singh Rodi, the AAP MLA, denied the allegations arising from the photograph showing Gurdial holding a poster in his hands with the AAP's men. He said Gurdial is neither a party activist nor holds any party post. Due to insufficient evidence, it is impossible to determine Khalistan chief Gurdial's involvement in the AAP's assembly election campaign.

North Korean dictator Kim Jong Un has fallen into a coma, and he has ceded some of his power to his younger sister.

Kim Jong Un has fallen into coma as his sister Kim Yo Jong takes control of leadership.

A former South Korean diplomat claims that North Korea's Kim Jong Un is in a coma.

A South Korean diplomat claims that Kim Jong-un is under a coma and passed on the power to his sister.

Omar Khalid has been charged under the UAPA for hate speech.

A 7-year-old image of a pro-Khalistan rally in Amritsar has been falsely linked to the farmers’ protest.

Justin Trudeau is considered as 'persona non grata' in India due to his links with Khalistani elements in Canada.

Ashoke Pandit: Khalistan flag was hoisted at the Red Fort.

UP chief minister Yogi Adithyanath was welcomed in Kerala by supporter who formed a human formation of the BJP logo.

A video shows Khalistanis holding a rally in Punjab after Aam Aadmi Party's victory in the 2022 assembly election.