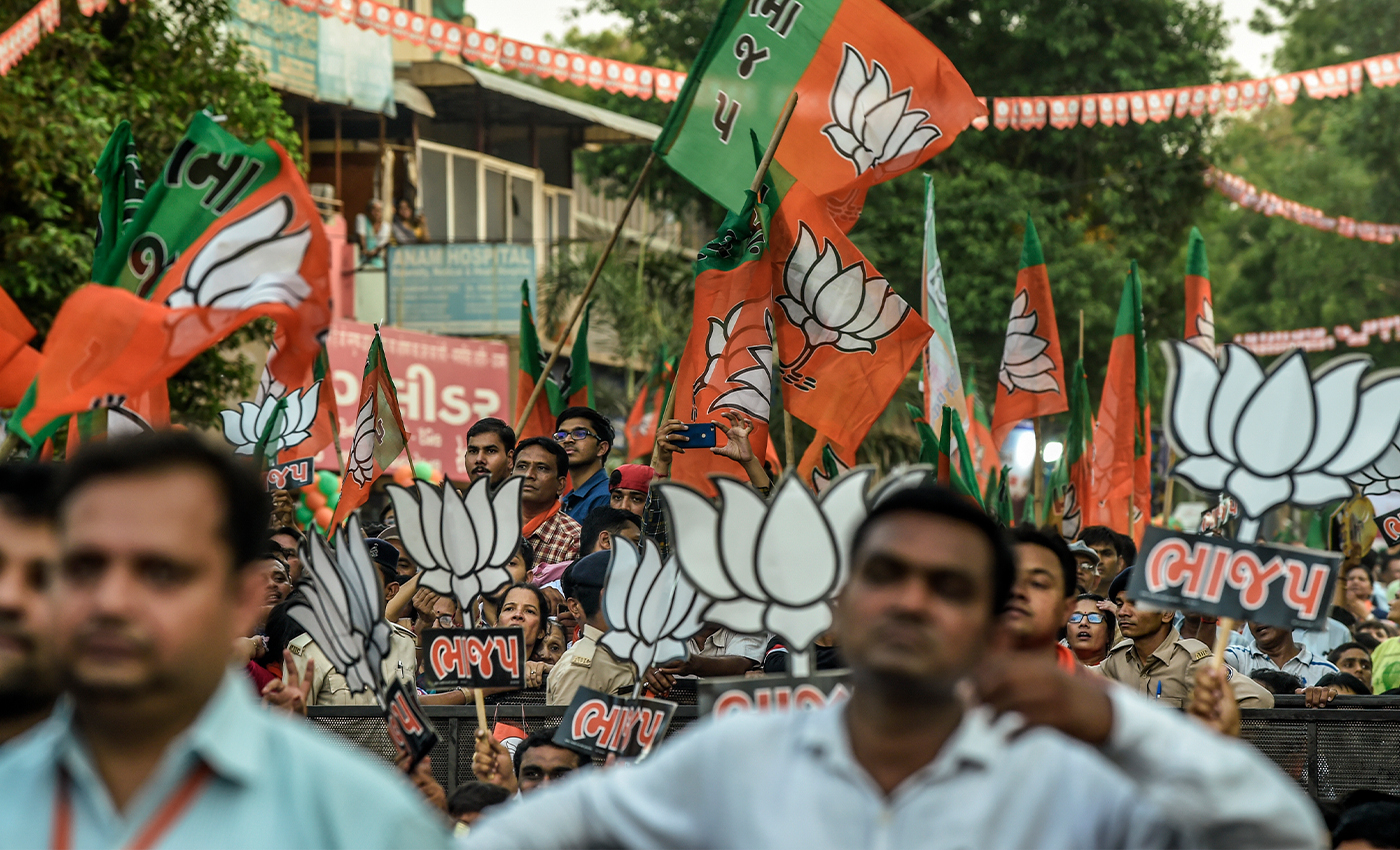 During the protest march towards state secretariat Nabanna in West Bengal, BJP workers and activists tried to break the barricades.

On Oct. 8, 2020, in a Nabanna Chalo agitation march, clashes broke out between the BJP workers and Kolkata police when the activists tried to break open the barricades and move towards the state secretariat, Nabanna. Thousands of BJP workers from Kolkata and Howrah began marching towards Nabanna to protest the state's worsening conditions of law and order.

Protestors pelted stones on the police and tried to pull out barricades. Many BJP supporters were injured in the violence. BJP national secretary Arvind Menon and State BJP vice president Raju Banerjee were among those hospitalized.

Protestors gathered outside the party's state headquarter in Kolkata in large numbers for agitation by raising slogans against the government. In Howrah's Santragachi, the police resorted to lathi-charge, used tear gas and water cannons to disperse the protesters.

The state government had denied permission for the march, citing the pandemic. Nabanna was closed for two days for sanitization. Regardless, the party went ahead with the program as scheduled on Oct. 8 and launched Nabanna Chalo agitation.

The Sunni Waqf Board has claimed all the assets of the Shirdi Sai Trust, the governing body of Saibaba Samadhi Temple.

The Sunni Waqf Board has claimed all the assets of the Shirdi Sai Trust, the governing body of Saibaba Samadhi Temple.

TMC leaders who were caught taking bribes in a sting operation have now joined the BJP.

A COVID-19 positive Thai man spat on a stranger while buying a train ticket, and died during the journey.

There is a big drop in West Bengal's COVID-19 samples sent for testing with not even 20 samples per day since 8 April 2020.

Beneficiaries under Swasthya Sathi Health Scheme can access treatment only in West Bengal.