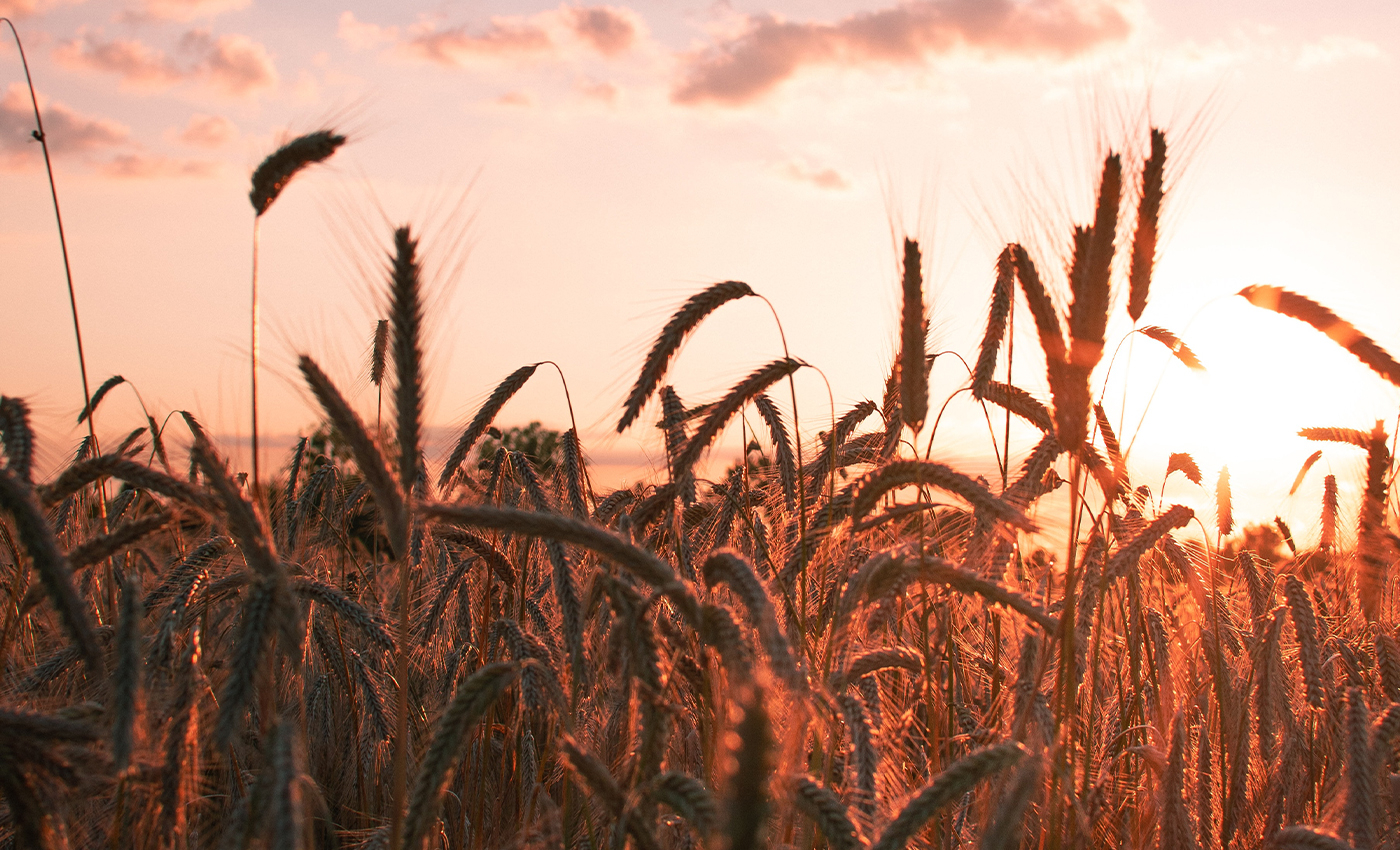 The farmer couple was brutally assaulted by the police after they attempted to stop revenue officers from destroying their crops.

On July 15, 2020, a video of police officers brutally assaulting a man with batons in Madhya Pradesh’s Guna district went viral on social media. The incident happened when the police reached the Jagatpur Chak area of Guna district, where Ramkumar Ahirwar and his wife Savitri Devi lived and cultivated crops for many years. The state government said 20 bighas of public land had been set aside for building a college. The property was allegedly encroached on by Ramkumar Ahirwar and his family. Local media reports stated that multiple attempts had been made to get the land vacated.

According to the district administration, around 45 bighas of land have been grabbed by a local gangster, who already owns 80 bighas of land and a big house. The Dalit family was pushed to the forefront by the gangster and his men to stall the eviction. Ahirwar had paid the gangster Rs 3 lakh for the land.

On July 14, 2020, a team from the state revenue department, accompanied by cops, visited the land to evict the couple and prepare it for constructing a boundary wall. The crops of the Dalit couple were bulldozed over by the police and the revenue department officials. The video also showed the police abusing and pushing away the children of the couple. The couple attempted to stop the officers from destroying their crops, but when they did not stop, they drank pesticide in an attempt to kill themselves as they have a debt of Rs 3 lakh. Their condition is said to be stable.

More than 100 principals of schools in Kolkata have written a letter to Mamata Banerjee seeking help due to non-payment of school fees by parents.

More than 100 principals of privately run CBSE schools in Kolkata have written a letter to chief minister Mamata Banerjee seeking help due to non-payment of school fees by parents.

More than 100 principals of schools have written a letter to chief minister Mamata Banerjee seeking help due to non-payment of school fees.

A 65-year-old man had walked to the hospital with breathing problems and tested positive for COVID 19 in Jodhpur.

Over 50% of people in West Bengal want Mamata as their Chief Minister, according to ABP poll.

The refusal to open Mumbai airport is likely to hit thousands of passengers who have already booked for flights in the last week of May 2020.

A BJP worker was killed by the local booth President in Dubrajpur, West Bengal.

Election Commission has seized Rs.183.97 crore worth of cash and other items in West Bengal till the first phase of the assembly election.

A charge of ₹100 will be levied every time for withdrawing money from the Pradhan Mantri Jan Dhan Yojana account.

A woman received a divorce order from her husband, approved by caste panchayat after failing a "virginity test" in Maharashtra.