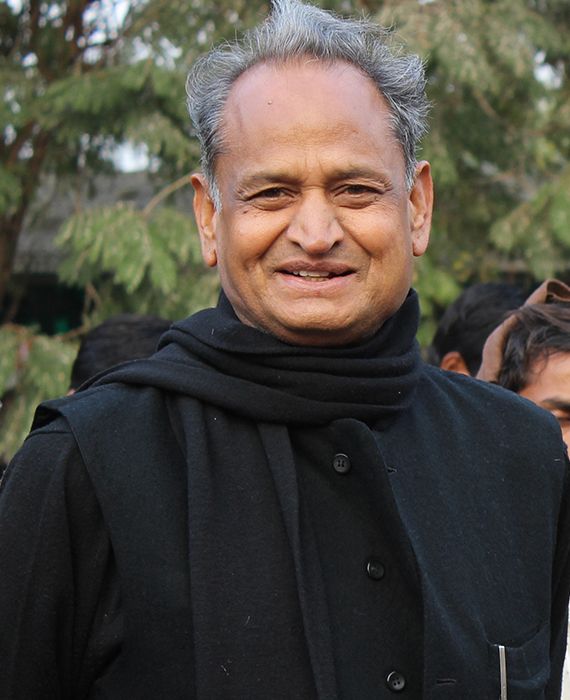 The Rajasthan Chief Minister accused the opposition BJP of trying to bribe the members of his government in order to topple his government.

The Chief Minister of Rajasthan Ashok Gehlot accused that BJP leaders are involved in a horse-trading scandal to lure MLAs from his government. MLAs were offered Rs.10 crore in advance, and Rs.15 crore after the government is toppled. On July 10, twenty MLAs also gave a joint statement that BJP is luring legislators to pull down the Congress government in the state. This allegation comes after the arrest of two people by the state police's special operation groups(SOG), and a preliminary inquiry filed against three Independent MLAs by the Anti-Corruption Bureau(ACB) for trying to bribe the Congress leaders ahead of Rajya Sabha polls in June 2020.

CM Gehlot added that the investigation would reveal the truth, and his government is fighting against COVID-19 to save lives against the virus, BJP is trying to destabilize the government. The Rajasthan BJP denied these allegations and said that most of the MLAs in the Congress party had spoken against him from the Legislative Assembly, which shows that the party has the difference in opinion or that it has been divided.

However, there are no credible pieces of evidence to validate the accusations made by the Rajasthan Chief Minister against the opposition Bharatiya Janata Party.

Transgender people in India do not get any educational reservations sanctioned by the government.

BJP leader Sonali Phogat slaps an official in Haryana and thrashes him with slippers.

Myanmar won't allow insurgent forces to operate against India from their territory.