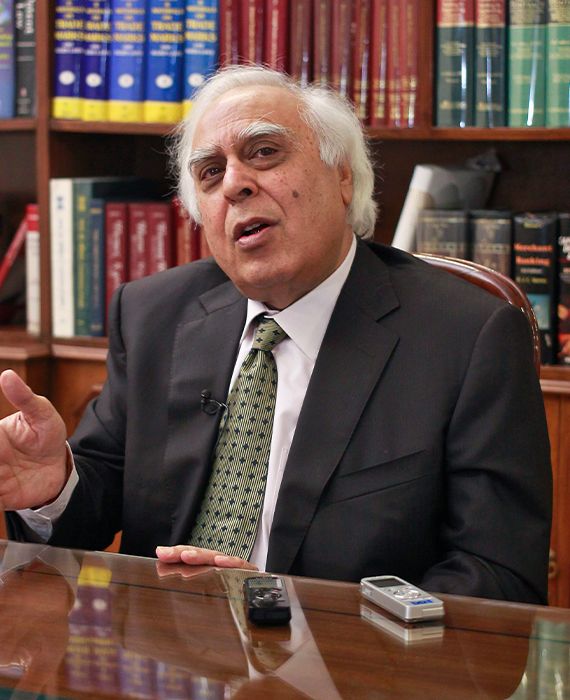 Indian Prime Minister, Narendra Modi made a statement in the All-party meeting, on the China issue, that no one had intruded into India's territory. In response, senior Congress leader Kapil Sibal held a press conference and alleged that the government was in denial of Chinese 'intrusions' as that was confirmed by army generals and satellite imagery and sought to know the reason for the denials. He also said that Prime Minister's statement contradicted statements made by his own party members. He said that the defence and external affairs minister along with statements by the external affairs ministry on June 17 and 20 referred to the Chinese incursions on multiple occasions between April-May 2020.

310 persons tested positive in Delhi on 11 May 2020 taking the total number of positive coronavirus cases to 7,233.

Only 29% of the Indian population follows a vegetarian diet.

The Telangana State e-pass fee reimbursement will be given to eligible Post Metric Scholarship candidates.