A man from UP accused of kidnapping and assaulting a seven-year-old, chopped his hand while escaping 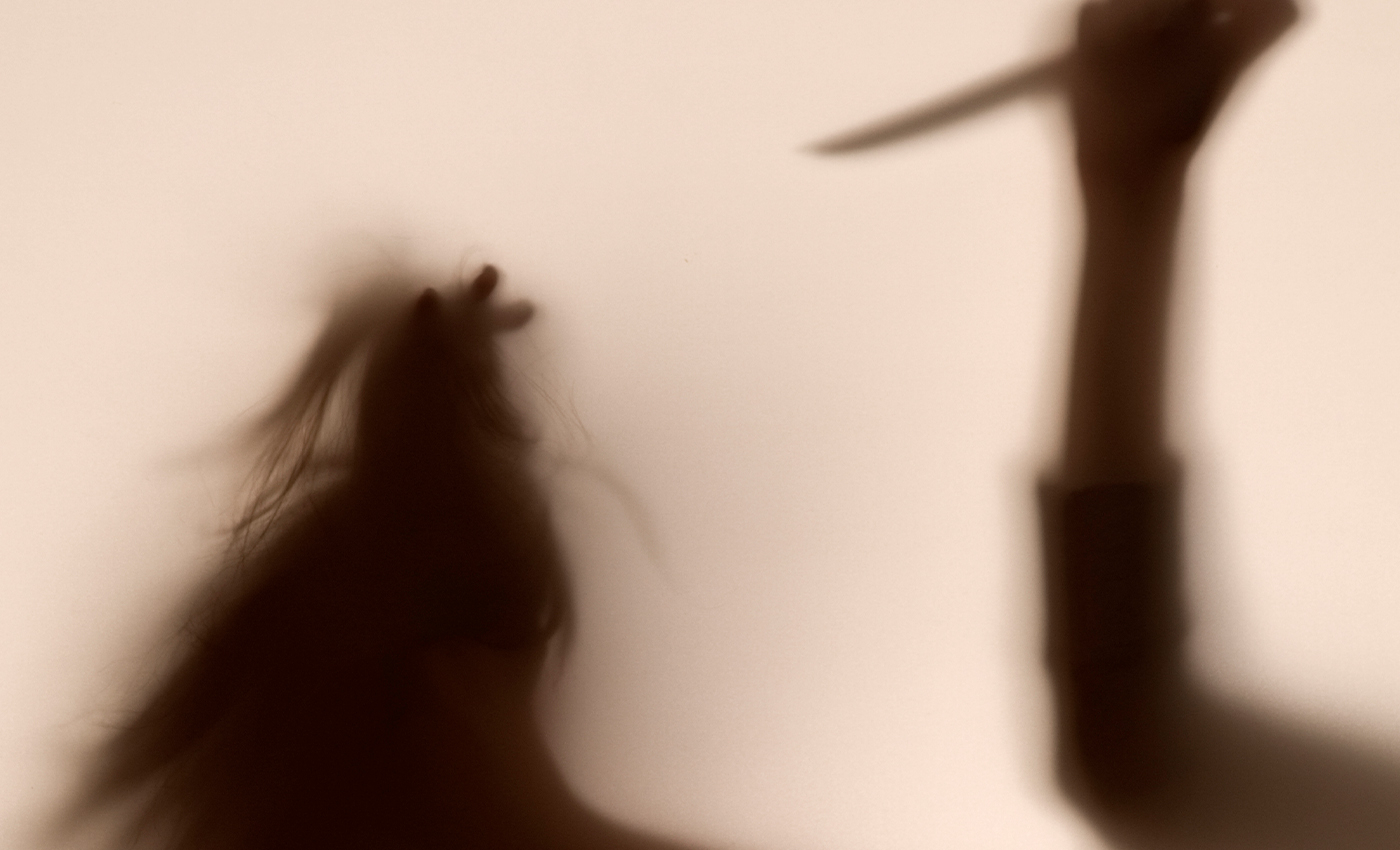 Police are yet to ascertain how the man from Uttar Pradesh lost his arm.

A senior police officer in Haryana said that a 28-year-old man, accused of kidnapping and assaulting a seven-year-old in Haryana's Panipat, probably chopped his hand off while trying to escape when the family rescued the child on Aug. 23, 2020. ACP Vats said that they are investigating, but prima facie, it appears the man assaulted a minor boy and tried to escape in an inebriated state and might have suffered an injury on the railway tracks and was later was admitted to Civil Hospital by GRP personnel.

Ikram, his brother, alleged that Ikhlaq's hand was chopped off after the assailants spotted the number 786 tattooed on his right arm that the number has a holy context in Islamic scriptures. He said his brother "who works as barber, had gone to Panipat to look for work when some people there asked his name, and “attacked him on finding he is a Muslim”. Four men and two women later “saw 786 tattooed on his forearm and got agitated —they chopped his hand off with a chainsaw and dumped him by the tracks.”

It is yet to ascertain whether the severed arm was a result of a sharp weapon used to chop it off or caused by an accident on the railway track. The investigation is currently going on.

The Congress had dispatched eight trucks of biscuit packets and water bottles to help the people trapped in the flash floods in Uttarakhand.

More than 100 principals of schools have written a letter to chief minister Mamata Banerjee seeking help due to non-payment of school fees.

More than 100 principals of schools in Kolkata have written a letter to Mamata Banerjee seeking help due to non-payment of school fees by parents.

More than 100 principals of privately run CBSE schools in Kolkata have written a letter to chief minister Mamata Banerjee seeking help due to non-payment of school fees by parents.

BMCRI has seen a 97% death rate among Covid-19 patients put on ventilators which is higher than that of U.S., UK and Italy.

A student hanged himself due to the mounting pressure of the JEE exams.

China has attacked the Indian side of the border again.

With the help of Pakistan's Foreign Affairs Ministry, underworld don Dawood Ibrahim has acquired the passport of CoD under its Economic Citizen Programme.

UP Chief Minister Yogi Adityanath said that he would 'kill TMC goondas.'

Agra police took away an oxygen cylinder arranged by a boy for his mother.