On 15 November 2019, President Donald Trump reversed the demotion handed down to the 40-year-old, Edward Gallagher due to his conviction. 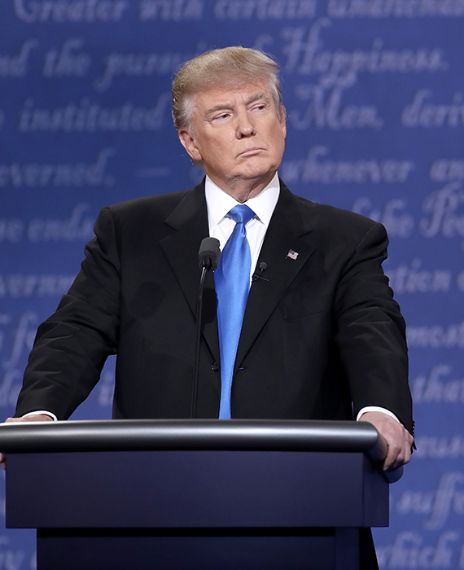 Edward Gallagher had been accused in the death of a wounded Islamic State prisoner in Iraq in 2017, attempted murder of other civilians and obstruction of justice were the accusations. In July 2019, he was acquitted of charges related to the accusations but was convicted of posing with the slain fighter's body in a group picture with other SEALs. As a result, he was demoted one rank, from Chief Petty Officer to Petty Officer First Class.

On 15 November, President Trump reversed the demotion handed down to the 40-year-old due to his conviction.

According to the White House Press Secretary's statement, an order was signed by Trump, directing the promotion of Special Warfare Operator First Class Edward R. Gallagher to the grade of E-7, the rank he held before.

According to Agriculture Secretary William D. Dar, a total of 12,000 head of quails were depopulated and buried on 14 March 2020, as reported by the Nueva Ecija provincial veterinary office, the Jaen

The Provincial Veterinary Office (PVO) of Nueva Ecija received reports of increased mortalities of 1,500 out of 15,000 quails in one farm in Barangay.

Around 40,000 residents in the cities of Jilin and Shulan have been tested for coronavirus after officials were alerted to a possible new outbreak.

Commonwealth Secretary-General said that the world is looking towards India on how PM Modi responded to COVID-19.

The United Nations said that the world is facing the worst food crisis in 50 years.

The Punjab government in Pakistan appointed ten administrative secretaries in the first phase.