PM Modi to replace finance minister Nirmala Sitharaman with an economist or a banker. 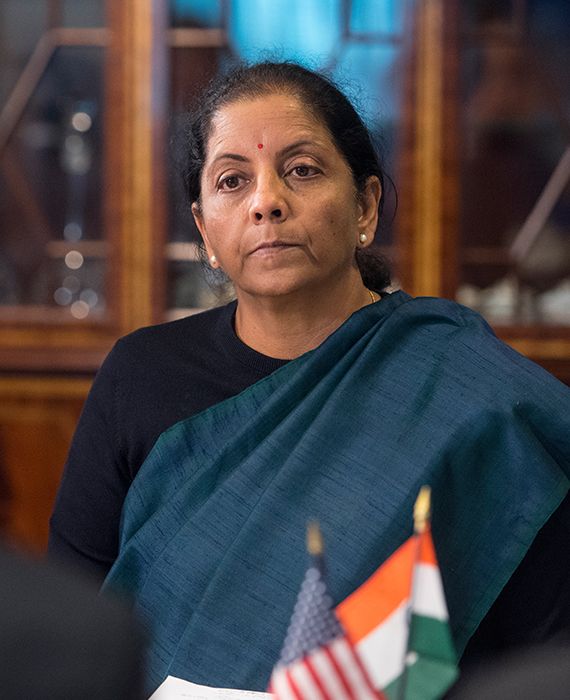 There is insufficient credible evidence to confirm whether Finance Minister Nirmala Sitharaman would be replaced by an economist or a banker.

Some news agencies reported that Prime Minister Narendra Modi's cabinet has decided to replace the current finance minister Nirmala Sithraman with an economist or a banker. The reports mentioned that BRICS Bank Chairman KV Kamath would be inducted into the council of ministers and conjectured that he may be assigned the Ministry of Finance.

There have been no official statements from the Prime Minister's Office or any of the cabinet ministers about the same. The aforementioned reports do not mention any sources either and hence the information cannot be verified at this stage.

Dilip Ghosh: It isn’t necessary that a sitting MLA will become a Chief Minister when BJP wins West Bengal.

Many BJP leaders were at the site when Babrji masjid was demolished.

Many BJP leaders were at the site when Babrji masjid was demolished.

Pinarayi Vijayan was arrested by Ajit Doval for murdering an RSS worker.

The name Violet of The Incredibles movie character Violet Parr is a reference to her being an extremely shy person.

A Dalit girl who was fetching water from a well in Uttar Pradesh was abused and tortured by some men.