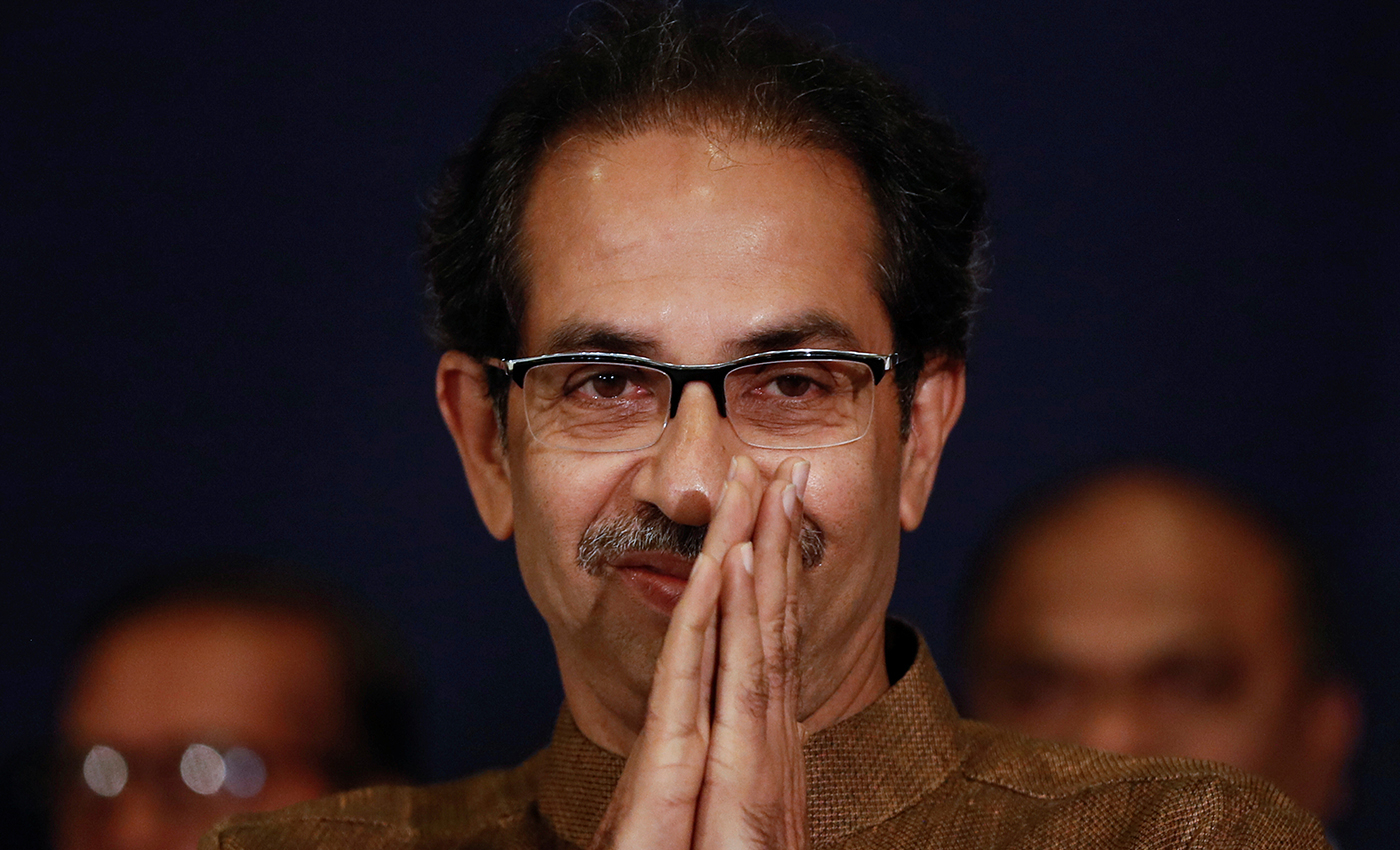 As part of the FAME India project, 26 e-buses have been launched in Mumbai and were flagged off by Chief minister Uddhav Thackeray.

A total of 340 electric buses have been approved by the Maharashtra state government under the FAME II scheme to preserve the environment and provide a better travel experience. Twenty-six buses were launched by the Brihanmumbai Electric Supply and Transport Undertaking (BEST) on December 4, 2020.

Chief minister Uddhav Thackeray flagged off the buses and went on a ride on one of the buses. He said that he would suggest more electrical buses for Mumbai as they emit less noise reducing noise pollution in the environment. Moreover, he said that the buses have low operational costs. With the lift mechanism, including other passengers' features, thirty-four more buses would be introduced on December 30, 2020. Initially, the 26 buses would run on a north-south corridor between Sion and Cuffe Parade, Mumbai.

AIIMS to start Phase I trial for testing the coronavirus vaccine.

The number of COVID-19 cases in Dharavi came under control by RSS and other organizations' efforts.

Yogi Adityanath said women did not require freedom but suggested they needed protection.

Women in the Kingdom of Saudi Arabia will no longer need the permission of a male guardian to travel, according to new travel documents law announced on 2 August 2019.

Asansol was deprived benefits of Smart City project, despite of being selected by the Centre.

Devika and Rachel are testing this claim.

Texas social workers can turn away clients who are LGBTQ or have a disability.