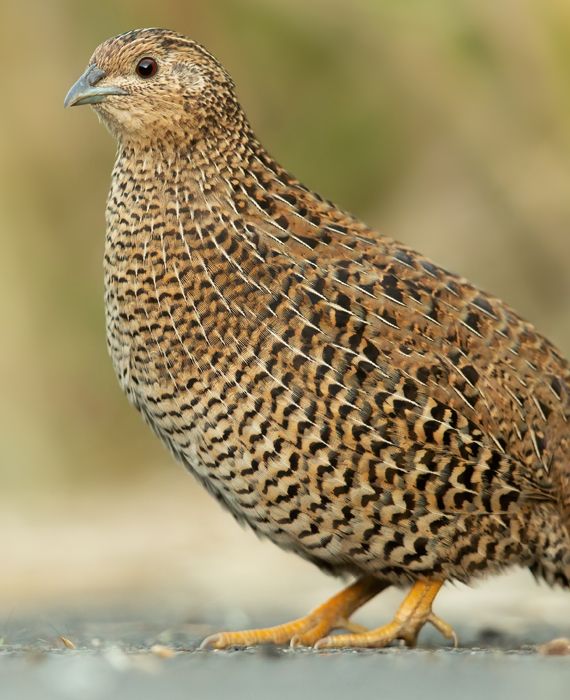 The Agriculture Secretary of the Philippines confirmed that animal quarantine checkpoints were set up to restrict the movement of live domestic birds.

The Philippines had detected an outbreak of avian flu in a quail farm of Jaen municipality in Nueva Ecija province. Speaking in a press conference on 16 March 2020, Agriculture Secretary William D. Dar said that a total of 12,000 quails have been culled and buried to prevent further infections. He added that in order to prevent further spread of influenza in the related area, surveillance around the 1 km and 7 km radius would be carried out immediately and that animal quarantine checkpoints had also been established to control the movement of all live domestic birds to and from the 1 km radius of the quarantine area.

Australian Open players will be quarantined in Melbourne.

Railways have planned to use train coaches as 'quarantine centres on wheels'.

Athletes participating in the Tokyo Olympics will be exempted from quarantine.

Vinay Tiwari, IPS has been quarantined by civic authorities in Mumbai.

Tablighi Jamaat attendees did spit on doctors and policemen at Delhi quarantine units.

An IPS officer from Bihar who was quarantined by BMC has been tasked to join the CBI.

South Korea is using electronic wristbands to monitor people who break their quarantine but only with their consent.

Divorce rate spikes across China after couples spend too much time together during coronavirus home quarantine.