Hackers can eavesdrop on phone conversations made using a Bluetooth device. 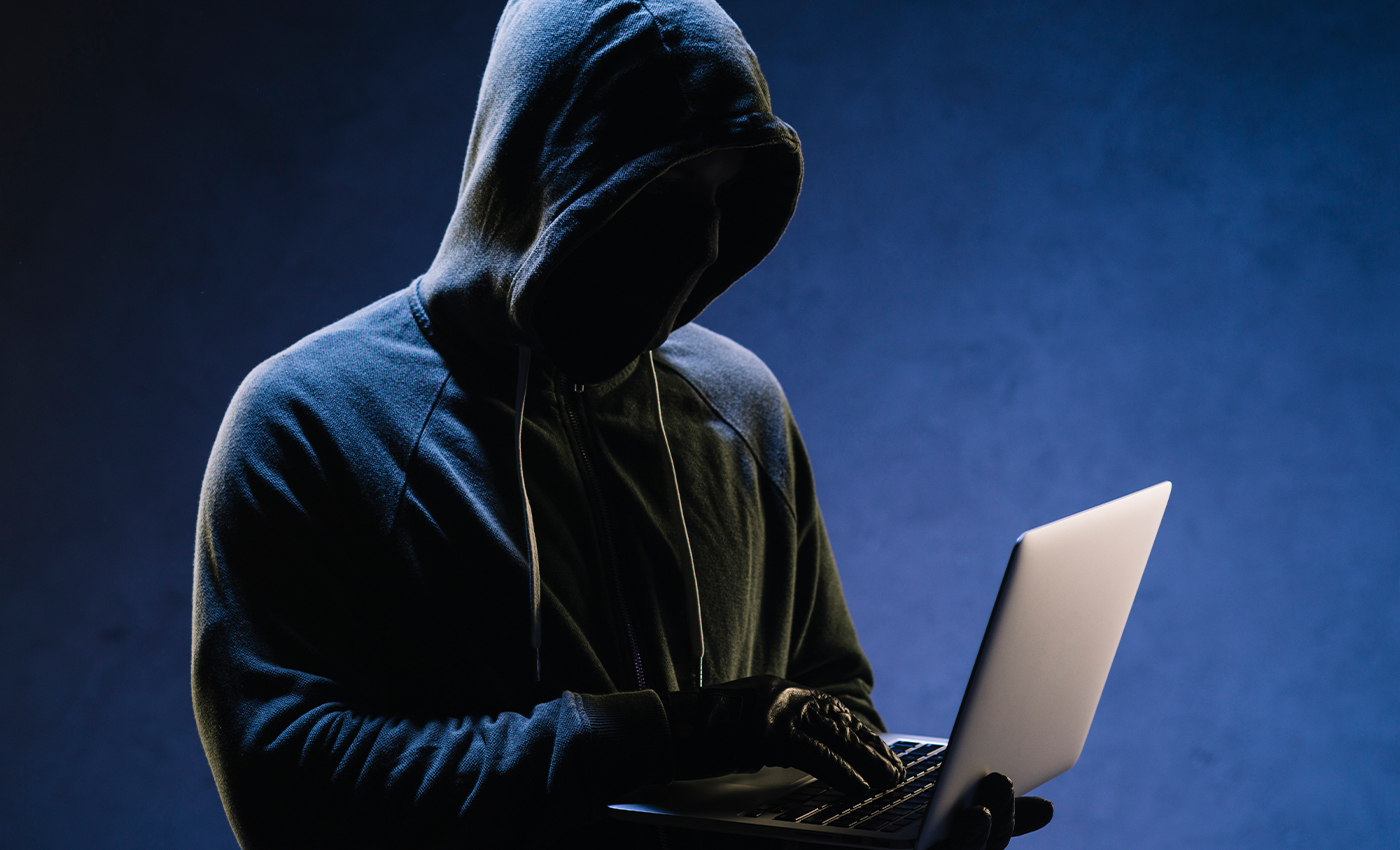 Vulnerabilities in the Bluetooth networks can be misused by malicious actors to listen in on phone calls made using Bluetooth devices.

Bluetooth is one of the most used communication systems in today's world. Bluetooth devices use radio frequency to communicate and transfer data. Devices like a Bluetooth headset can act as both transmitter and receiver of radio signals. Malicious actors can intercept signals transmitted by these Bluetooth devices to access the transferred data and even listen in on phone calls.

While there are several ways in which one can try and secure their Bluetooth device, hackers with technical knowledge on how such devices operate can easily exploit vulnerabilities in the device or the signals transmitted between two connected Bluetooth devices, according to a review conducted by the Journal of Censors and Actuator Networks.

An eavesdropping attack allows a hacker to record audio from the device remotely. There are two types of eavesdropping attacks - active eavesdropping/the Man in the Middle (MITM) attack and passive eavesdropping/sniffing attacks. Under Active eavesdropping, the attacker intercepts an ongoing conversation or data transfer. The passive attack is a process where the third party can listen to the "data being exchanged between two devices," MIT Computer Science and Artificial Intelligence Laboratory (CSAIL) noted. Additionally, CSAIL says that "security in Bluetooth networks depends on the security of the Bluetooth medium, protocols, and parameters. Weaknesses in each of these aspects result in vulnerabilities in a Bluetooth network."

Blue Labour was founded by Baron Glasman, a Cambridge-educated professor and peer.

As Kim Jong-un is brain dead his sister Kim Yo-jong has become in-charge of North Korea.

A new symptom of novel coronavirus infection is frostbite.

People with Type A blood were more likely to have severe Covid-19 symptoms while those with Type O were less likely, according to study

PUBG is a Chinese app.

U.S. FDA has banned all the Haldiram snacks due to the presence of high levels of pesticides, mold, and bacteria salmonella.

U. S. FDA has banned all the Haldiram snacks due to the presence of high levels of pesticides, mold and the bacteria salmonella.

The ocean is purple in colour.