Would you benefit from a 4 day week? 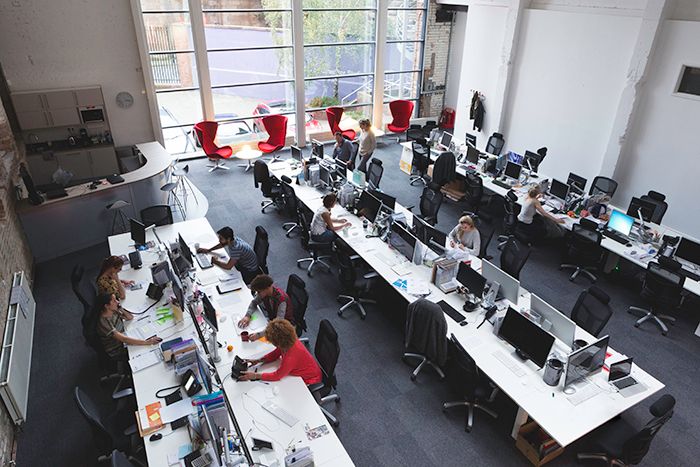 A four day week resulted in not only happier employees but also a significant increase in productivity.

In August, the Microsoft employees in a Japan office were given 5 Fridays off with no pay cuts in an attempt to see what effect a 20% reduction in work hours would have.

The reduced work hours resulted in more efficient meetings, happier employees and a 40% increase in productivity.

“Work a short time, rest well and learn a lot… I want employees to think about and experience how they can achieve the same results with 20% less working time.”

Not only did the trial prove to increase employee efficiency, but it also showed energy and waste efficiency – electricity use was down 23%.

Tests like these have been carried out in other countries and other companies as well, most showing similar results.

Do you think you would benefit from a 4 day week?