With Sanders Out of the Race, Biden Needs Him More than Ever 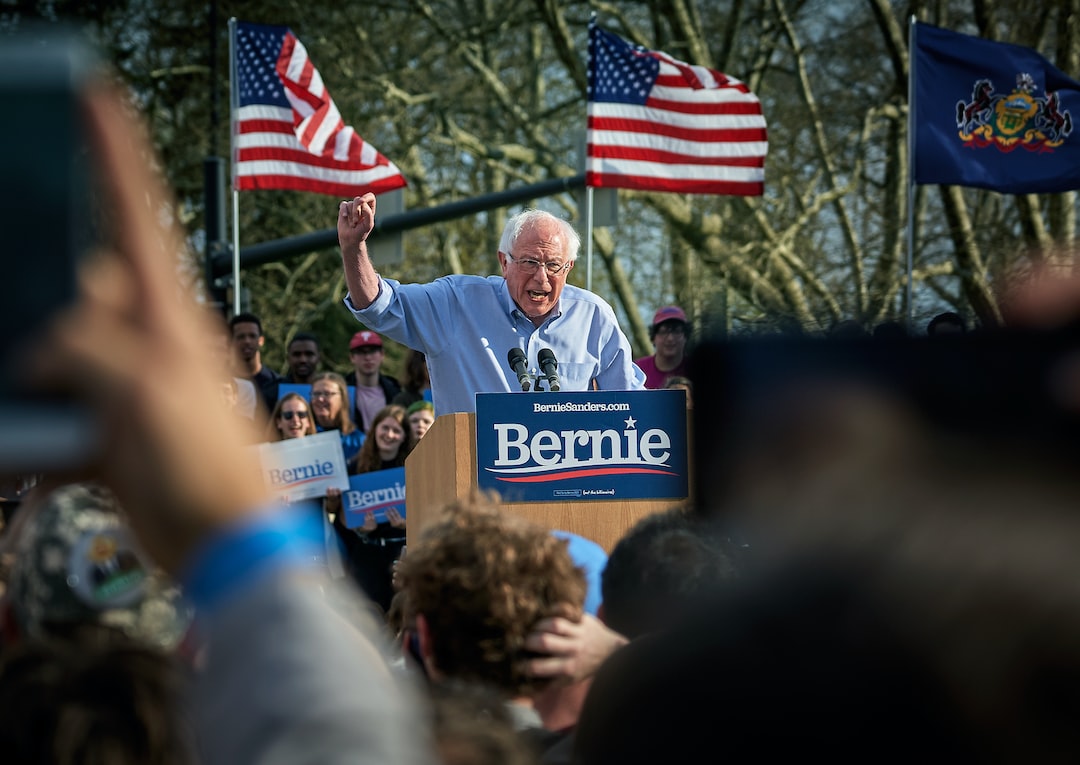 With Bernie Sanders dropping out of the Democratic race yesterday, the picture around the November election is getting a little clearer. Though Sanders had trailed Biden in the delegate count by a margin that would’ve been difficult to overcome, his withdrawal comes as a surprise, not because it happened, but because it happened sooner than many had expected. Many Democrats worried that the current division within the party could deepen well into the summer months, but Sanders’s early exit now gives Biden more time to rally his efforts in the difficult task of uniting it.

A few weeks ago we reported how Elizabeth Warren, who by some metrics was the ideal unity candidate, exposed the extent of this divide with her early exit: despite all the calls for party unity from moderates since 2016, their own flank has appeared impervious to compromise. For these reasons, calls for party unity are likely to be met with even more skepticism by those on the democratic left this time around, leaving Biden’s work cut out for him. Biden’s struggle to attract younger and more left wing voters both mean there’s a pressing need for him to find ways to make himself more appealing to Sanders’s base.

As the New York Times points out, Sanders has transformed the left: “[p]olicies like ‘Medicare for all’ and eliminating student debt are not just accepted by many Democrats, they are embraced.” But Sanders did more than just change the left: with issues like health care, he shifted the whole conversation within the party. In March, Biden announced he would be backing tuition-free college for many students, in a shift to gain support from progressive voters, but with the coronavirus pandemic hitting its peak in several US cities, it’s reasonable to expect the focus to be back on healthcare in the coming months.

Whether Biden will get Sanders’s endorsement—and what impact such an endorsement might have—remains to be seen, but in his bid to win over younger voters, Biden will have to do more than just expect unity on the grounds of a common enemy in Trump: he will actively have to address what made Sanders’s message resonate so strongly with those voters. Although a Sanders endorsement would be a start, that on its own will likely not be enough to redress his lack of popularity with demographics that are fairly entrenched in their disdain of a Biden ticket. Biden will need more support from Sanders than just an endorsement, and to get that support he will have to succeed where other democratic moderates have failed in the past: his calls for party unity will have to be backed up with some actual desire and effort to find some middle ground, with policies as well as rhetoric.