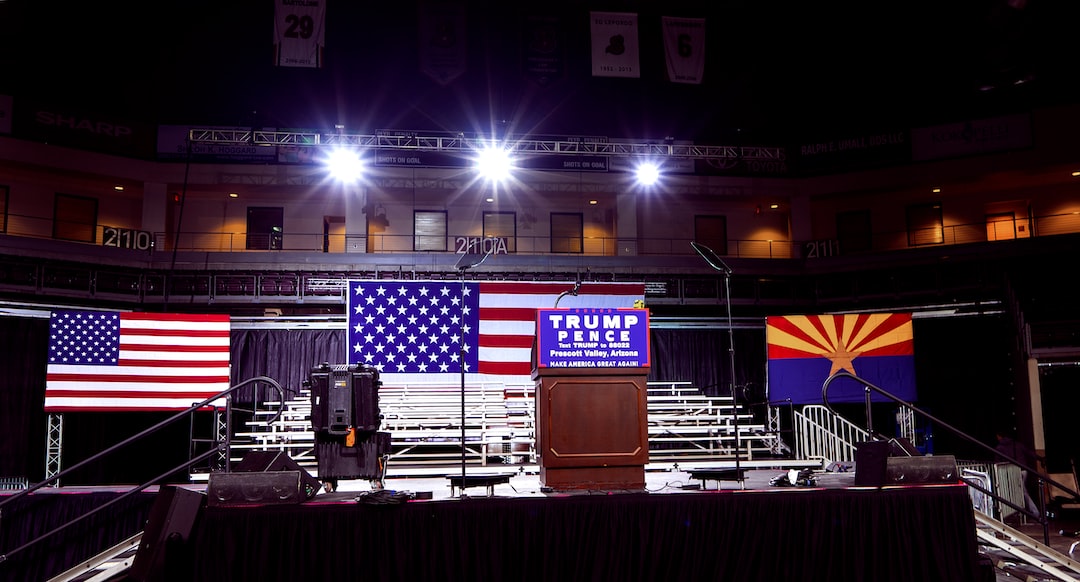 As anti-quarantine protests erupted in the US and around the world, US president Donald Trump published a series of tweets last week condemning coronavirus lockdown measures he deemed 'too tough,' even telling followers that 2nd amendment rights were under attack and urging them to 'liberate' their states. Trump called on Minnesota, Michigan, and Virginia—states led by Democratic governors—by name and was later criticized for "fanning protests" and inciting violence and insurrection.

Protests have since also emerged in several other US states, including ones with a Republican governor, with growing concerns that some of these gatherings are being engineered by far-right groups. While hashtags such as #endthelockdown #endtheshutdown #operationgridlock have been trending on Twitter, using related hashtags we can see the overlap between calls to resist stay-at-home measures and various fringe agendas such as QAnon, the anti-vaccination movement, #coronahoax, #filmyourhospital, as well as ardent support for Trump and calls to fire Dr. Fauci.

Speaking at a protest in Austin, founder of Infowars Alex Jones claimed that "America knows [the pandemic] is a hoax." As the New York Times reports, it's not the first time Jones uses a crisis to further such conspiracy theories: in 2012, after the Sandy Hook school shooting, Jones was quick to push a narrative in which the tragedy had been staged by the government as an excuse to confiscate guns. And despite what Jones believes, America does not think the pandemic is a hoax.

Some of the lockdown protests are indeed being used as platforms to peddle various conspiracy theories; the events themselves share a common trait with the theories being pushed in the fact that there's a tendency to oversell the reach in a way that appears to increase its legitimacy. Though the involvement of far-right groups should be a cause for concern, and though Trump's fueling of these protests may appeal to his base and promote an idea that the president is on the side of hard-working Americans, the reality is that not that many people are falling for it. In some states, only modest crowds were reported. More importantly, data shows that Americans overwhelmingly support stay-at-home measures, which puts supporters of this 'movement' still relatively on the fringes.

That being said, some states seem to be bowing to the pressure nonetheless. Georgia governor Brian Kemp has announced a partial re-opening to start as soon as Friday, a gamble that has been described as even "more aggressive than Trump's" plan to open on May 1st and is being heavily criticized. And chances are Georgia won't be the only one. Meanwhile, Dr. Fauci has made his stance very clear. "Unless we get the virus under control, the real recovery economically is not going to happen," he said. "So what you do if you jump the gun and go into a situation where you have a big spike, you're going to set yourself back."

There's little doubt that many Americans are starting to legitimately feel the economic pressure of the lockdown, making them eager to return to work as soon as possible - this much is understandable. But the fact remains that this a situation beyond our control, which, again, is something most Americans understand perfectly well. A small minority, however, seems to believe that not only can they do something about this 'tyranny,' but that they also must. Unfortunately for them, if the gamble of re-opening too soon fails, they're also the ones who will pay the heftiest price.

Disclose.tv, a disinformation outlet based in Germany, is bringing fake news to a timeline near you. Although it now presents itself on social media as a reliable news source, Disclose.tv originated as a...