Why the Media Can't Get It Right on International Aid & Development 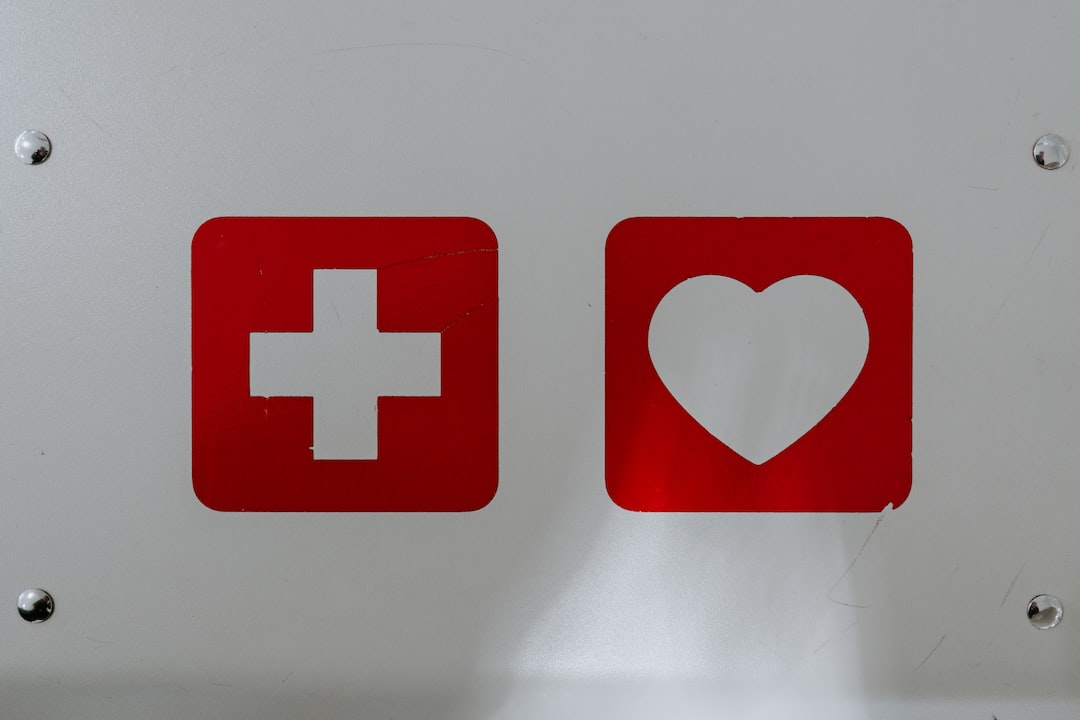 Given the British Press’ hostility to overseas aid, it’s hardly surprising that international development is misunderstood. Coverage of the fight against poverty, injustice and disease is reductive and conducted in such a way that one would be hard-pressed to gain a rounded understanding of the issue relying on mainstream media alone.

This lack of understanding is not benign, and demystifying international development is more than a simple nicety. The world faces ever more complex and numerous global challenges. Disease and climate change do not respect borders. These problems require genuine political action, brought about by public pressure.

You may not have heard of Yegna, but you might know their other name: ‘the Ethiopian Spice Girls’. This project, run by local female activists (in partnership with the organization Girl Effect), promotes gender equality through cultural channels such as drama and music. Or, to put it another way (as the UK media did), it’s a girl-group, pushing ‘girl-power’ via popular culture. Described in this fashion the moniker bestowed upon the group by the British press makes sense. But it also captures the flaws of covering a story with the limitations described here.

Associating Yegna with the Spice Girls instantly conveys a set of assumptions. As with any pop music or entertainment, it comes across as trivial and unserious. The Spice Girls were also commercially successful, and made a lot of money for themselves and their management, but are not widely known for their public service. By framing Yegna in terms of the Spice Girls, audiences may suspect the project to be driven by motivations of self-aggrandizement and financial self-interest; a suspicion which could easily lead the project to be dismissed as a scam.

Yegna, however, is a program set in a specific cultural context, where the intersection of poverty and sexism has measurable consequences. The group uses culture to help girls deal with a country in which, according to the project itself, "girls still face serious challenges – from educational access to early marriage and violence.” Girl Effect has, since its inception, reached 50% of the population, and exists to “provoke positive conversations about the important role girls can play in Ethiopian society.” This is hardly zig-a-zig-ah.

However, the media did not – and could not – convey this intricate and delicate situation, and the timing could not have been worse. As one ex-staffer at Girl Effect said, speaking anonymously, “there was growing anti-aid sentiment in the UK media, and journalists were specifically looking for examples of ‘wasted aid’. Boiling down the complexities and objectives of the Yegna behavior change project into an ‘Ethiopian pop group’ made it the go-to project for critical media to point to.”

It’s tempting to place the blame for the lack of understanding and hostility towards international aid solely at the feet of journalists with axes to grind, or antagonistic editors. But this ignores the underlying systemic issues - and undermines attempts to fix the problem.

As print media’s ever-falling circulation figures has seen costs increase and profits drop, the size of many papers has shrunk. Some titles have switched to tabloid format and most have reduced the number of pages, leaving less space for column inches. With stories squashed into 200-word summaries, there’s little space for nuance. Instead, the language used is pithy and vague, intended to capture the spirit of the story without being bogged down in detail. Another consequence has been cuts to staff. Not only are there fewer journalists reporting, but those who still are find themselves having to cover more than one patch. With their attention pulled in multiple directions and, in all likelihood, a need to cover a wide variety of topics too - quality can suffer.

Journalistic convention further compounds the problem, with a bias towards emotionally provocative stories that are designed to shock, charmingly known as ‘marmalade droppers’. The issue here is not the power of news or toast littering kitchen floors. It’s about identifying the subject of the piece, and which people are at the center of the narrative. Maryam Mohsin, a Media Manager working in development, speaking in a personal capacity said “there is also a real play on the “otherness” in some media coverage and a huge focus on money.”

More often than not, the headline highlights taxpayers’ money over the impact of a program, cherry-picking details intended to evoke a response. The focus on the taxpayer dramatically reframes the situation, so that our sympathies extend not to  those living in a developing country or touched by humanitarian tragedy, but those reading the paper. It plays, too, on perceptions of corruption, adding fuel to the fire for those who already object to money being spent elsewhere. It doesn’t matter that these allegations are factually baseless: a significantly smaller portion of UK aid is lost to corruption than some areas of domestic public spending, according to the government itself.

The international dimension played a significant part in the Yegna story also. Being so far away, it lacked the same tangible quality that many domestic arts-based social change programs had. Compared to a local scheme in the youth center or town theater, or a household-name celebrity who can speak up in defence of domestic programs, Yegna lacked these advocates. Lacking any defenders, but with a hungry press who knew they had a good story to continue to milk, the writing was on the wall.

Eventually, UK funding for the project was pulled, much to the delight of critics in the media. The project still continues, although given the self-primacy the British press places on the British role, you’d be forgiven for thinking it had wrapped up when UK support stopped. Six years later, critics still cite the Yegna case as an example of failure in the UK's international aid efforts.

The cumulative impact of these limitations bodes ill for international development. The gravity of the events being reported on are inherently linked to parts of life that we seek to overcome – disease, poverty and violence. Any area that cannot be separated from such somber subjects arguably should be approached differently. It is hard to accurately capture these stories in 250-word pieces.

Understanding the limitations of the press in reporting international development is not an academic issue, but one that requires positive action and engagement. At the very least, understanding the production factors that shape news can prompt us to identify the lacunae in a story, or the underlying agenda being peddled. For more in-depth knowledge, trade websites provide an insight into the professional thinking, or the Department for International Development’s own ‘DFID in the News’  is an ideal source of information to get the other side of a story.

Ironically, UK aid will likely be around for longer with such hostile coverage. Efforts to overcome preventable diseases and adequately mitigate climate change require improved media literacy from those who are reading the news coverage. Without this, the prospect of an informed public – let alone a public that wants action – will likely remain unrealistic.

Chris Mitchell is the UK Media Manager at the One Campaign, writing in a personal capacity.

We're excited to unveil a guest researcher spot in Tinfoil Digest, where we welcome someone smart and interesting from the world of disinformation research to provide a recommendation of their own. In this month's edition, you'll find an entry from ...

Multimedia Misinformation Is Advancing. Can AI Keep Up?

In 2018, Buzzfeed released a video of Barack Obama (or at least it looked like Barack Obama) calling President Trump a “total and complete dipshit.” The video was what’s known as a deepfake: the product of an advanced form of algorithmic video...