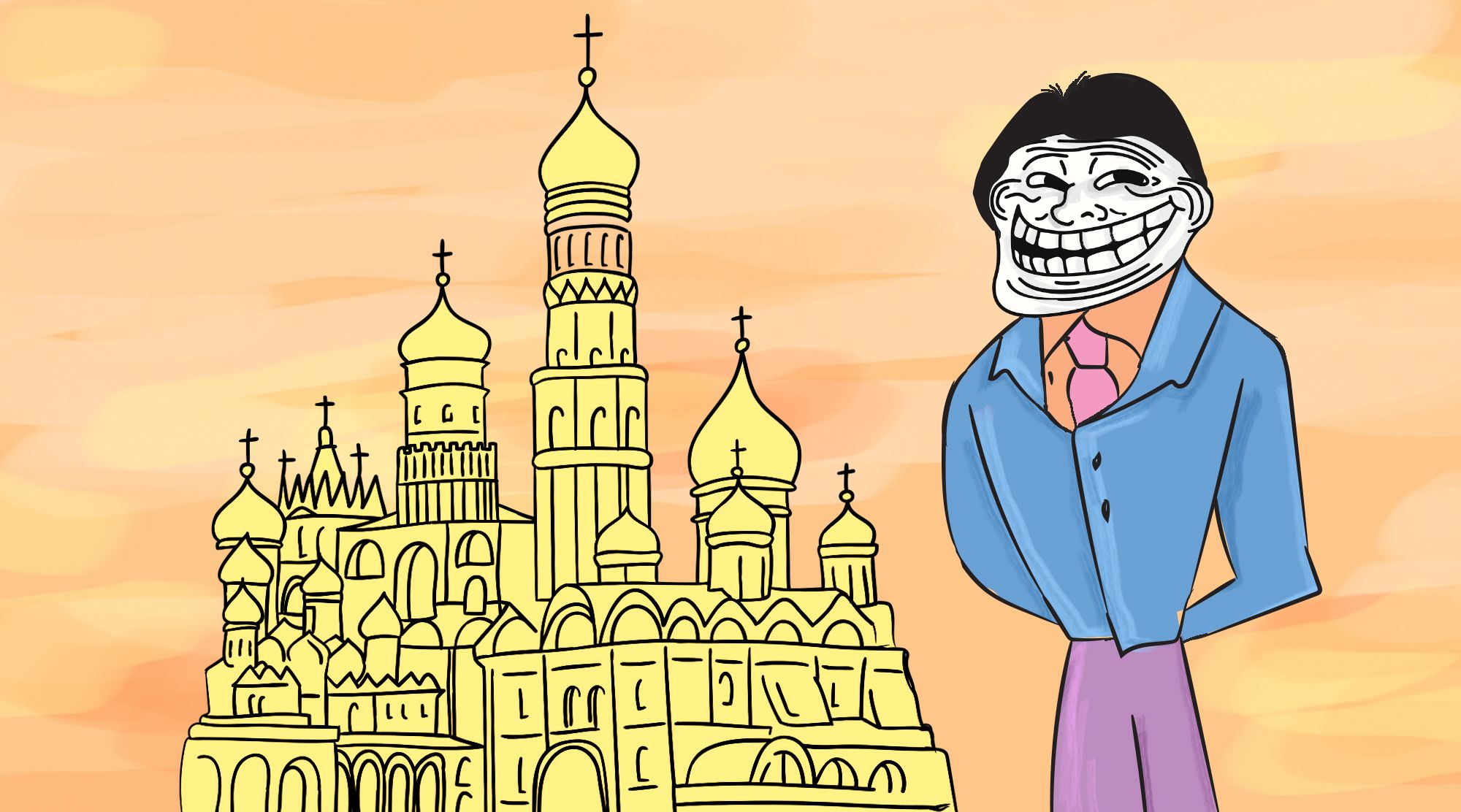 With the US presidential elections looming, the United States still has not found a way to reckon with ‘Russian trolls’ who have been influencing recent US politics. During the last four years, so-called Russian trolls, officially the employees of the Russian Internet Research Agency, have proved that they can impact democratic processes like presidential elections, tinker with health systems and exacerbate racial tensions. And the US has seemed to have developed few, if any, technological, political or strategic capacities to defend against it.

The 2016 election has become infamous for the #Russiagate scandal, which resulted in sanctions against some Russian companies and diplomats.  In 2016, American media outlets blamed Russia for a massive fake news campaign against the democratic presidential candidate Hillary Clinton. She was accused of having pedophiles in her immediate circle, and several unfounded accusations circulated about her health. Behind the social media campaign were trolls from the Internet Research Agency, who, it’s alleged, spread disinformation on American social media and undermined the reputation of the Democrats.  These reports were followed by an investigation led by the former FBI Director Robert Muller. The investigation proved that the Russians intervened in the US elections, and charges were brought against 34 defendants and three companies. Of these, a total of five people were sentenced to imprisonment and 35 Russian diplomats were expelled from the United States. Sanctions were also announced against the FSB (The Federal Security Service of the Russian Federation) and several companies, including the Internet Research Agency.

But it seems the sanctions and charges did not solve, or even slow the problem. After analysing the troll campaign of 2016, the US government noted that one of the main target groups of the Russian trolls were African Americans. According to The Senate Intelligence Committee's investigation, on Facebook alone, 66 percent of content paid by the Internet Research Agency addressed race issues. The investigation claimed that the trolls tried to deter black people from voting and planted racist content to initiate conflict between racial groups. These tactics, then, have been well understood for at least four years. However, in March 2020, Facebook and Twitter reported similar activity of Russian Bots attempting once again to stoke racial divisions in the US in the aftermath of the murder of George Floyd.

It’s also been suggested that Russian trolls were implicated in the 2019 measles epidemic, when the US faced the worst outbreak of the disease in 25 years. According to US officials, the outbreak happened due to the popularity of the anti-vaccine movement. The movement falsely claimed that the measles vaccine can cause autism, and many refused vaccinations as a direct result. One of the factors that helped the movement's popularity and spread this disinformation was Russian agents fueling the anti-vaccine discussion from both sides.

Even the rare success story that the US has had in dealing with Russian trolls only serves to highlight the depth of the problem. In 2018, before the midterm congressional elections, Facebook reported about 115 blocked accounts of Russian trolls. The Internet Research Agency responded with an address to US citizens, where it stated that it has thousands of fake accounts that are aimed at politicians in the United States, which if true underlines what a drop in the ocean these 115 banned accounts represented. However, this statement by the Internet Research Agency forced the Pentagon to react. On November 6, the Pentagon coordinated a hacker attack which left the Internet Research Agency employees without internet access.

It is difficult to know whether any major disinformation campaigns were thwarted by this Pentagon hacking effort. The experience of the last four years shows that the US, despite its reputation for tech innovation, is struggling with the threat posed by the darker side of the internet; one major cause being that there is still insufficient information available concerning the efficacy, frequency, or tactics of the Internet Research Agency and similar organisations. After the major international scandal of 2016, the current US domestic situation still bears the scars of the Internet Research Agency’s involvement. With five months to go until the 2020 Presidential elections, the need for a clear understanding of the impact and tactics of Russian disinformation campaigns, and what measures may be most effective in countering them, will be of vital importance.

In the weeks leading up to tomorrow’s presidential election, President Trump has been keen to tell voters that they can expect to see a winner called on the night of November 3rd, and that if this doesn’t happen, it means there is possibly...