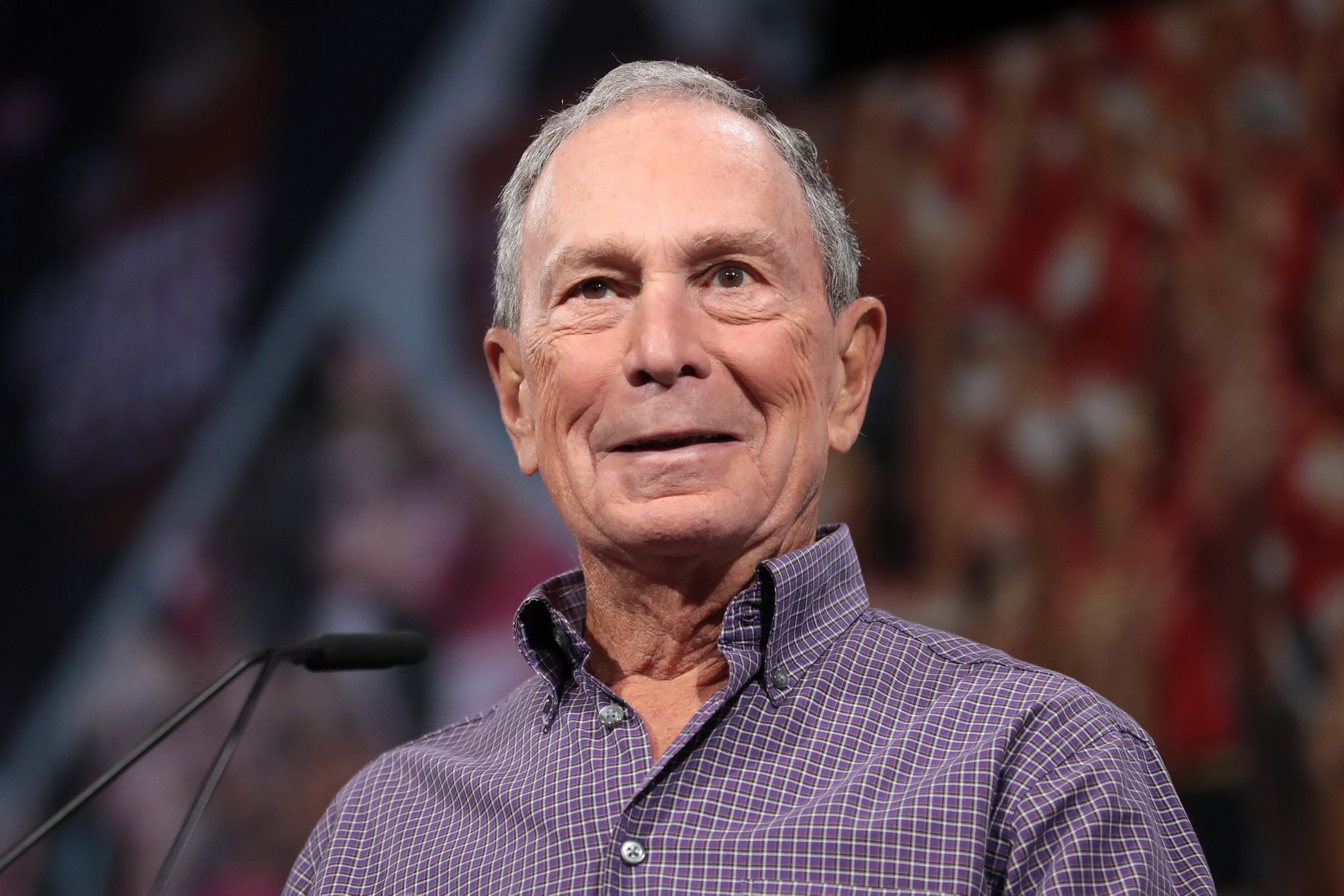 When it comes to excitement and consequence, Super Tuesday did not disappoint. Building on his remarkable victory in South Carolina, Biden has, by any measure, surged spectacularly in the Super Tuesday states.

Lots of digital ink has been spilled today with takes on where, exactly, Biden's new support has come from: was it last minute voters making up their mind on the basis of Biden's undeniable South Carolina bounce and the resulting media coverage? Was it Buttigieg and Klobuchar's supporters flocking to Biden in a bid to stop Bernie? Was it the fact that the moderate candidates had coalesced around Biden, but the progressive wing of the democratic selectorate was still split, however unevenly, between Sanders and Warren?

Both wings of the democratic party ought to be worried at this point about a repeat of 2016. Both sides have coherent cases to make that their candidate is best placed to beat Trump, as they did in 2016. Both sides view the opposing candidate as in some sense divisive (the rhetoric of divisiveness and unity in this campaign has, by the way, been fascinating and deserves a post to itself). This was also the case in 2016; Sanders supporters worried that Clinton's candidacy could easily marginalise an increasingly anti-establishment electorate, while Clinton, and now Biden, supporters worry that Sanders' self-professed socialism will make him too unpalatable to a tactically significant chunk of the electorate.

Resentment also appears to be building in advance concerning who will be regarded as spoiling the democratic presidential candidacy. Sanders supporters doubtless have a case that a moderate candidate lost to Trump in 2016, and to prefer Biden to Sanders this time around just does not make sense if your ultimate goal is to beat Trump. Another target of their ire has been Elizabeth Warren, who has so far remained in the race despite having no realistic chance of victory. There is clearly a sense among Sanders supporters that Warren's support draws heavily from people who would otherwise prefer Sanders to Biden. However, what polling that exists doesn't really support that view; around half of Warren's support seems likely to go to a moderate candidate over Sanders. In fact, second choice preferences reveal a party which overall seems like it would be satisfied with either Biden, Sanders or Warren as the nominee (with each candidate drawing their support from different sections of the party).

The same is not true of Mike Bloomberg, whose second choices fall to moderate candidates over Sanders by almost two to one. However, the way the results from Super Tuesday are looking right now, it seems like Bloomberg may end up being the most consequential spoiler of the night for Sanders.

One of the many, many odd things about the democratic primary process is that whether a candidate counts as a 'spoiler' is heavily dependent on the political situation in each state (and even each district). Candidates need to reach 15% of the popular vote before they are awarded any delegates, which means that for each state and district, if you're going to come in first you want as few competitors to break 15% as possible, and if you're going to come anywhere except first you want as many competitors to break 15% as possible.

This is because if you win a state you get the biggest share of the available delegates. That means that the fewer candidates there are, the bigger the net gain of delegates from your win. If, however, you come second, the optimal outcome for you isn't to have a high vote share per se, it's to have as small a difference between your delegate count and the winners. If you're not going have a net gain of delegates by coming first, your aim is to minimize your net loss of delegates from coming second.

This is true regardless of whether your competitors are drawing from your pool of support, or from somebody else's. In Arkansas, Sanders benefits from Bloomberg's 17% because it decreases Biden's net gain. In Colorado, Biden benefits from Warren's 17% because it helps to close the gap between him and Sanders. One of the candidates has acted as a spoiler for each of their rivals across the Super Tuesday states; the question is what spoiling has been the most consequential?

As it happens, I think the most Super of Super Tuesday spoils has yet to be declared, and I've been watching the delegate count all day to see if it will come to pass. In California, Bloomberg has been bouncing between 14.3% and 15.2%, as precincts continue to report their results. Biden currently leads the total delegate count by around 70, which is around what Sanders will win by in California as long as Bloomberg doesn't win 15% of the vote. Otherwise, he'll get a net gain of around 30-40. In brute, electoral terms this doesn't make the biggest difference, but in terms of the political narrative and campaign messaging available to Sanders moving forwards it's the difference between 'Sanders emerges neck and neck with Biden' and 'Sanders faces an uphill struggle to make up for Super Tuesday losses'.

Who's Afraid of Bernie Sanders?