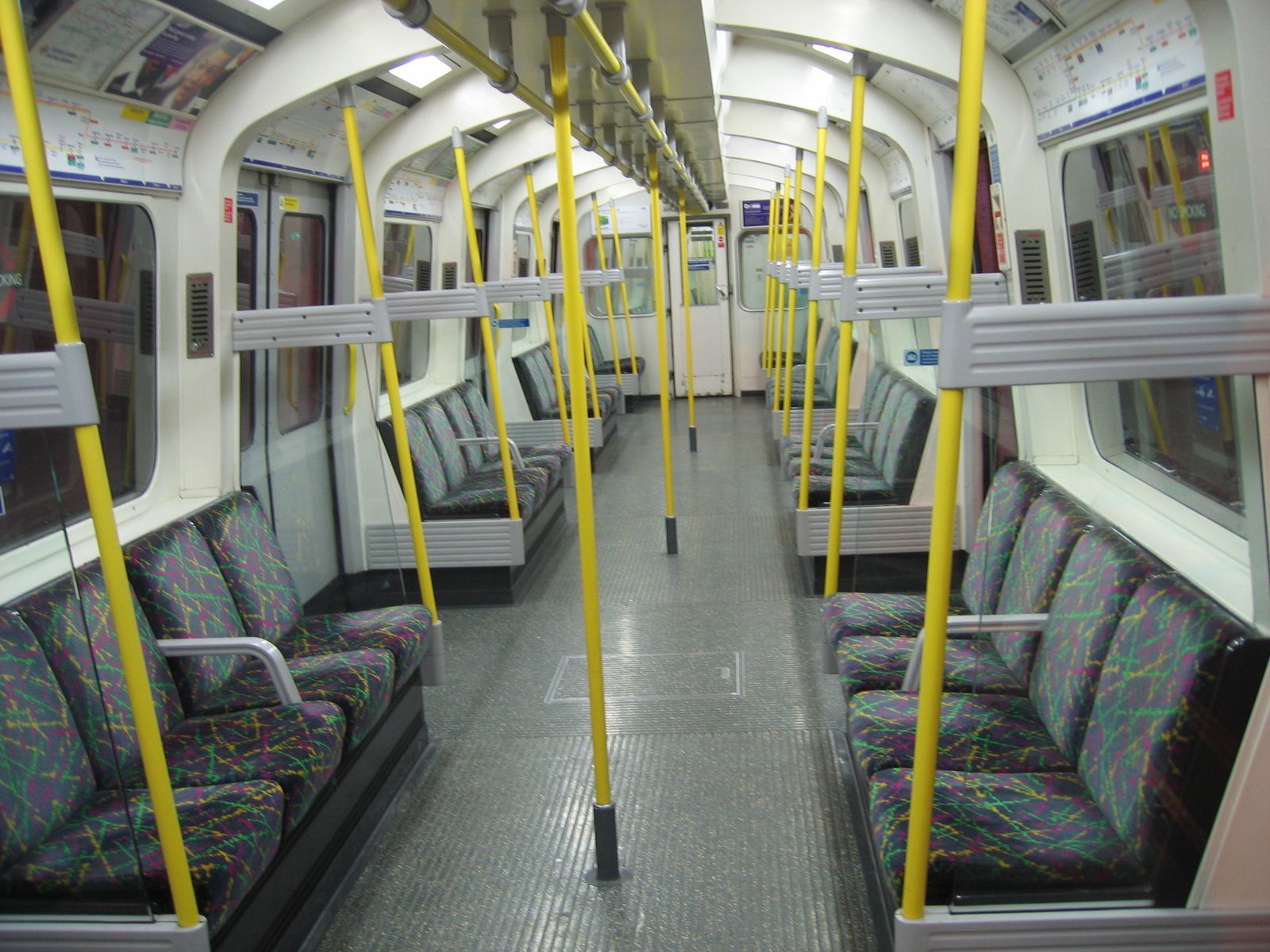 As rumours spread on Wednesday about a possible lockdown being implemented in London in the immediate future, prompting the #londonlockdown hashtag to trend on Twitter and pictures of military movement to circulate, many started speculating on what this could possibly mean.

The word itself is vague but implies an emergency protocol with a set of restrictions put in place, but those restrictions can vary greatly according to the situation. It’s important to point out that a lockdown does not mean martial law, but it does suggest a set of legal restrictions—which means that the restrictions could now be enforced.

The speculation comes amid concerns that the virus is spreading far faster in London than in the rest of the country. When asked if he would consider implementing stricter measures, Prime Minister Boris Johnson did not deny that they were on the table. “[W]e will rule nothing out,” Johnson said in a press conference, “and we will certainly wish to consider bringing forward further and faster measures where that is necessary."

The lockdown measures used so far against the spread of coronavirus have varied greatly in the hardest-hit regions. The most extreme response was in the Wuhan region of China, barring all journeys in and out of the region with almost no exceptions, as well as suspending all public transport, with only essential trips outdoors permitted and authorities even conducting house-to-house searches to place potentially infected people in quarantine.

Since then, lockdown measures have been used nation-wide in Italy and France, and city-wide in San Francisco and the Bay Area. Though not as extreme as the ones in China, some severe restrictions were put in place. The Guardian compiled a list of the measures that were taken in these regions.

We can only speculate as to what a possible lockdown in London or the entire UK could mean, but it could likely see the guidelines already put in place simply be enforced more strictly.

*At the time of publication, no specifics have been aired by the UK government or any other official source. Any reports are a result of pure speculation.

GQ magazine recently published a glorious series of interviews with Robert Pattinson, possibly humanity’s weirdest, most delightfully baffling celebrity. The article as a whole is a thing of beauty, but has attracted particular attention for its...

On September 29, at nine p.m. Eastern Daylight Time, Logically’s fact checkers sat at their respective desks, their drinks of choice at their side and ninety minutes of quiet focus stretching before them. The evening was an auspicious one: the...