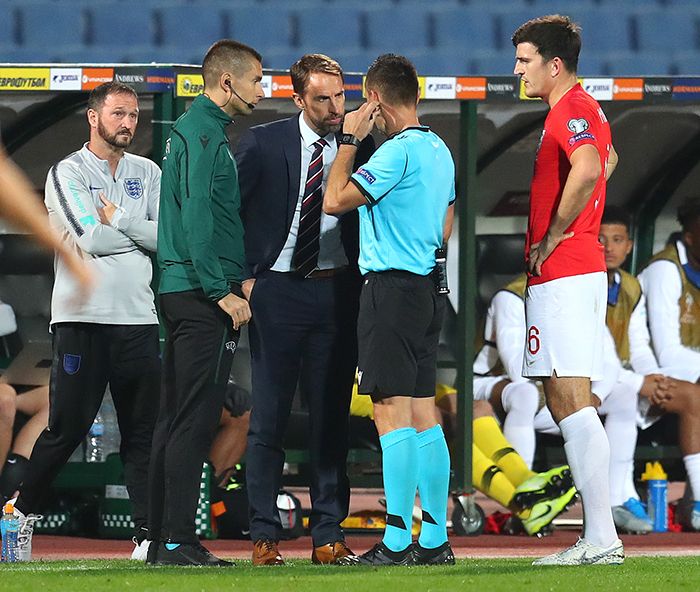 Once alerted, Uefa’s strict anti-racism protocol meant that an announcement was read out on the speaker system, urging fans to stop chanting or the match would be abandoned.

However, the message didn’t seem to make a difference as the chanting and abuse did not cease.

Play was again halted just before half-time – however, after some consultation the game was allowed to continue, England winning 6-0.

Football Association Chairman Greg Clarke said that it was “one of the most appalling nights [he’d] seen in football”...

However, Ian Wright was not happy with the way Clarke responded to the situation:

Do you think the game should have been called off? Does UEFA need to make more of a stand?

Double Check: Is the COVID-19 Vaccine Part of a Transhumanist Plot?

By Devika Khandelwal and Alice Franklin