Former CIA Agent: US "Behind the Curve" at Tackling Disinformation 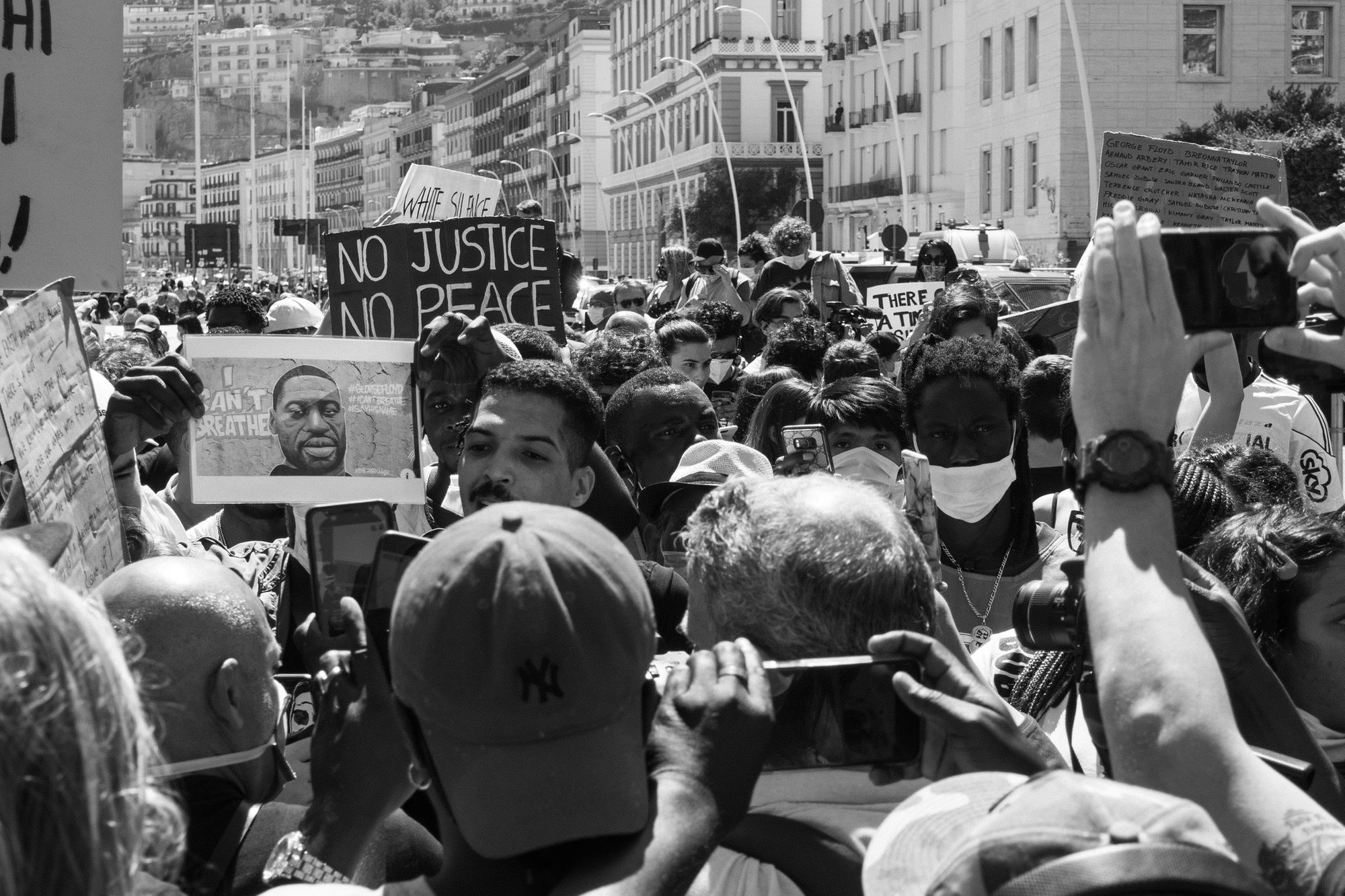 The real life risks posed by false information spread online are growing, according to Cindy Otis, a former CIA agent and independent disinformation expert. In an interview with Logically, Otis cited the example of armed counter-protesters taking to the streets in the recent protests following the death of George Floyd. Otis also told us about her concerns regarding the impact of fake news and disinformation on the response to the COVID-19 pandemic, and the upcoming US elections. Otis added that in order to decrease the impact of fake news on society, the US government should invest more into media literacy and public education.

We can see some real world impact. We are seeing now how people are acting upon false information they have viewed about the current protests happening in the United States in response to the killing of George Floyd in Minneapolis. We have reports of people viewing false rumors about various groups coming to disrupt protests in some way, and acting on those rumors. For example, there was a claim that went viral that thousands of protestors paid by George Soros were coming on buses to a tiny town in Indiana. As a result we’ve seen armed people at protests in the US, believing that outside agitators were there to wreak havoc.

However, the impact is difficult to measure. It is incredibly hard to track and measure key indicators of impact such as how much exposure people have to disinformation, how it changes their views when they see it, and what other combination of factors might be influencing their views.

Since the outbreak of the coronavirus pandemic, social media is filled with various conspiracy theories and fake news. Do you think this is a natural reaction caused by fear, or is there some political agenda behind it?

The pandemic is a very interesting case because social media is flooded with information from so many different sources. People are getting information from not just verified news outlets, but also their friends, family, and acquaintances. As a result it's a situation ripe for misinformation and disinformation to spread. We are all in a very emotional and stressful situation, which means people are less likely to take the time to vet information they see before they share it. A huge portion of the false information that is circulating on social media, based on my analysis, is from people who do not know that what they are sharing is false, so we would categorize that as misinformation, rather than disinformation, which is maliciously spread. The pandemic has triggered people’s fight or flight mode and often they are rapid sharing any and all information to try to protect the people around them.

However, there are also intentional efforts by both domestic and foreign actors to deliberately spread bad information during the pandemic. For example, the Russian government has used overt and covert means to spread false information about the origin of the virus and about countries' ability to manage the fallout. For profit disinformation actors are also using this time to spread false health information to gain access to people's personal data or sell so-called miracle cures.

In your opinion, how successful is the US’s approach to combating disinformation at home and abroad?

The United States is behind the curve at this point in combating disinformation domestically and internationally. There are no easy solutions to this problem, but it is going to require a whole community effort that involves the government, especially Congress and the national security community, media, civil society, academia, nonprofits, the private sector, and education.

The US government has not invested as it should in public education to ensure that schools and other organizations have the tools and resources they need to teach Americans how to consume information responsibly. More so than any other national security challenge, I believe that solutions to disinformation and misinformation must involve average citizens. They in many ways are the first line of defense as information consumers.

What kind of disinformation should the US expect during the presidential elections this year?

The US presidential election is the latest political event that domestic and foreign disinformation actors are targeting. And it's not just Russia. Countries like China and Iran are interested in the election resulting in certain outcomes. Additionally, as more countries and organizations see how effective this information is as a tool and tactic, we will continue to see the number of foreign government players getting involved in the space, especially since they have seen that there are no consequences to using disinformation, either from the US government or from the social media platforms.

In your book about fake news "True or False" you share “lessons learned in over a decade working for the CIA, including actionable tips on how to spot fake news". What are some of the most important tips you have learned during your career at the CIA and after?

One of the most important habits people can get into when they're looking at information and their social media feeds is asking where the information is coming from. So few people stop to ask what is the source of their information. Oftentimes that's because the post or article might say exactly what they want to hear - it fits into their worldview nicely and so why question it? It's also important to recognize that emotions and bias play a huge role in disinformation and that, as a result, we need to take our time in vetting information before we share it. Disinformation actors know that the best way to get false information to spread is to make it play on our emotions, which is why they try to take advantage of crises and breaking news events, like the pandemic, when emotions are high. It might be a video or an inflammatory statement that makes us feel something so strongly that we immediately share it without questioning who it's coming from, whether it might be old, and whether it's even accurate.

A group of MPs are asking the government to investigate the decriminalisation of the possession of all illegal drugs.