Twitter Makes a Hash of its Manipulated Media Tag 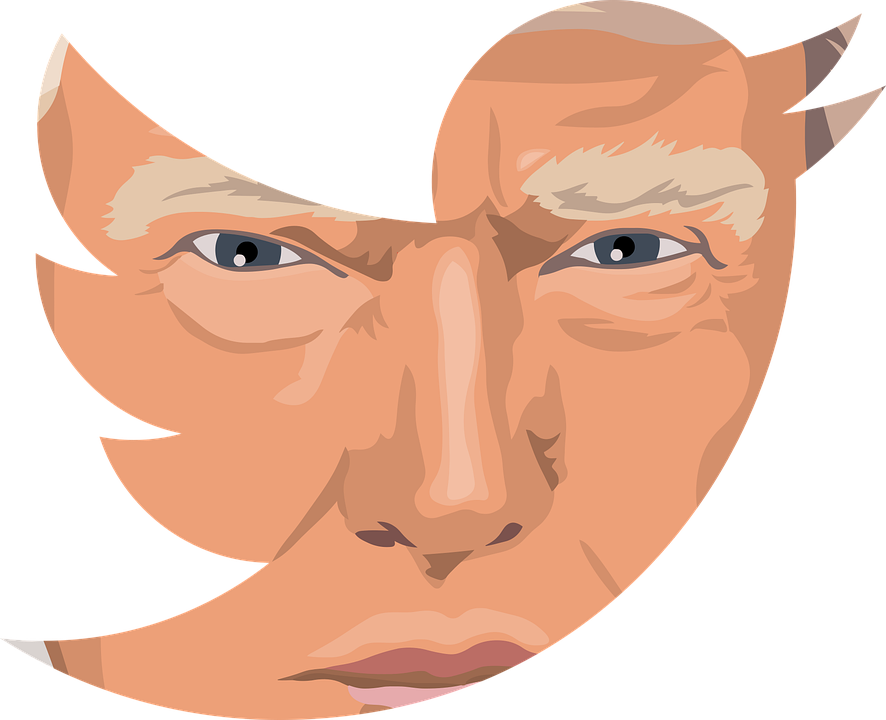 On March 5th Twitter's new policy on doctored videos and images went live, and we had to wait all of five days to see its first implementation. Late last night, Twitter marked a tweet by Dan Scavino, White House director of social media, as 'Manipulated Media'. The tweet shows a video of Joe Biden speaking in Missouri, stumbling a little over his words and ending with the phrase 'we can only re-elect Donald Trump'.

"...turn this primary into a campaign that's about negative attacks into one about what we're for. Because we cannot get re-elect...we cannot win this re-election...excuse me...we can only re-elect Donald Trump..."

The clip was taken from a longer speech, and no edits were made to it except to cut a final, clarifying clause;

"...if in fact we get engaged in this circular firing squad"

This video became the first to receive Twitter's new 'manipulated media' tag, a label which according to its policy can be added to media on twitter which is significantly and deceptively altered or fabricated, shared in a deceptive manner, or likely to impact public safety or cause serious harm. The policy was developed in response to a recent spate of viral deepfakes and other kinds of manipulated media, along with the growing recognition that major social media platforms are not doing enough to flag deceptive content to their users.

The tweet was given the manipulated media label by midnight last night, but as of now the label appears to have been removed from the tweet. The reversal is notable, and revealing of the dangerously fine line between disinformation and satire which looks likely to be exploited by all sides in the 2020 election.

In fact, I would go so far as to say that this clip should never have been considered a suitable target of the misleading media tag. Taking the criteria one at a time:

1) Has the video been significantly and deceptively altered or fabricated?

The video certainly wasn't fabricated, it is an internally unedited clip from a longer speech. It was, however, altered; the video was clipped to end at Biden's 'endorsement' of Trump. Whether the cut clause amounts to a significant or deceptive alteration depends essentially on whether anyone could reasonably believe that Biden was endorsing Trump as a result of watching this video. Surely they only could if they had very little idea who either of these two men are, and no understanding of the way such videos are used on Twitter?

This is where the line between partisan satire and deception becomes important. Yes, Trump retweeted this video with the comment "I agree with Joe!"; but would any reasonable person think that Biden was endorsing Trump in this video, despite the missing context? The far more reasonable interpretation must be that this is a pretty effective jab at Biden stumbling over his words. Certainly the joke is no worse than that which Trump is (deservedly) subjected to on a daily basis.

3) Is the content likely to impact public safety or inflict serious harm?

The clip obviously fails this test - other than the public safety implications inherent in a presidential election, there are no obvious harms which this video makes more likely.

The President's defenders have been quick to decry Twitter's flagging of the tweet as the latest example of mainstream liberal bias against Trump and his supporters. The fact that the flag appears to have been removed is certainly a vindication of their protest, and will potentially undermine any and all future efforts to use the manipulated media tag on posts which are partial to Trump and the Republicans.

The latest battleground in the war of social media civility is the line between partisan satire and misinformation. Twitter, in deploying their latest policy weapon against the latter, appear to have chosen a pretty muddy ground to fight their first battle. Worse, the result seems to have been that Twitter has shot themselves in the foot; an unforced error which may dramatically undermine public trust in their being able to police their own platform.

On May 4th 2020, the first Plandemic video appeared on various social media platforms, seemingly from nowhere, and introduced Dr. Judy Mikovits to the world. The 26 minute long video was perfectly designed to tap into doubt and uncertainty around...