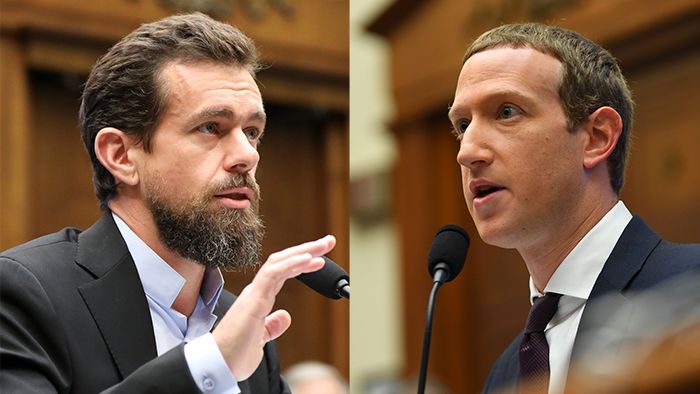 Twitter CEO, Jack Dorsey, released a thread of tweets in which he stated:

“We’ve made the decision to stop all political advertising on Twitter globally. We believe political message reach should be earned, not bought.”

Mr Dorsey’s reasoning for banning political adverts on the platform is based on the power of internet advertising, and the potential risk this brings to politics where it can influence votes that will affect the lives of millions of people.

So Twitter have made this decision to ban political adverts, and Facebook have said they will not enforce a ban like this due to free speech – who do you agree with?