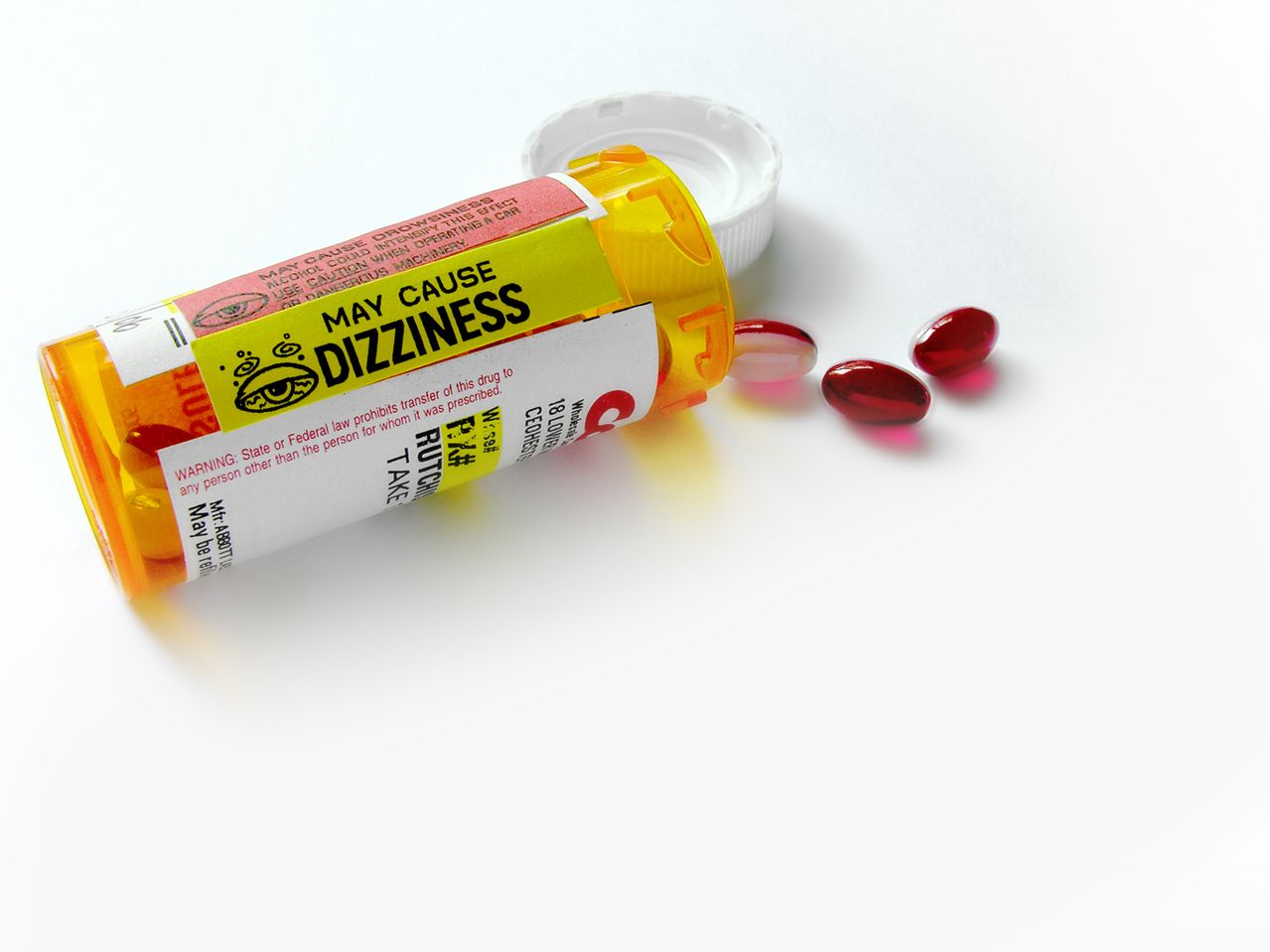 During his briefing on Thursday, Trump repeatedly lauded the malaria drug chloroquine, falsely suggesting that it was now approved by the FDA for treatment against Covid-19 and claiming that, thanks to his efforts, the drug would be available almost immediately. Minutes later, FDA commissioner Stephen Hahn clarified that the drug would only be used in clinical trials for the time being and that it needed further testing before more widespread use.

Though the drug is approved for use against certain illnesses such as malaria, it has not yet been approved for Covid-19. Dr. Anthony S. Fauci, head of the National Institute of Allergy and Infectious Diseases (NIAID) acknowledged that the treatment ‘may be effective,’ but insisted that carefully controlled trials were necessary before it being put to use.

In a tweet on Saturday, Trump made an even bolder statement about the potential treatment, claiming that hydroxychloroquine and the antibiotic azithromycin “have a real chance to be one of the biggest game changers in the history of medicine,” referencing a French study recently published in the International Journal of Antimicrobial Agents that found this drug combination had shown promise in treating Covid-19.

Since then, Fox News published a story on the study by Gautret et al. sharing Trump’s optimistic view and the New York Post published an article about a “Florida man diagnosed with coronavirus [who] claims he was saved from certain death by [the] anti-malarial drug touted as a possible treatment by President Trump.”

But the study itself acknowledges a low sample size. Though the limited results may show some promise, experts are, of course, right to exercise caution and wait for more clinical trial results, of which the CDC confirms there are several planned. Experts have also expressed concern about hydroxychloroquine’s effect on the QT interval when used with azithromycin, which could lead to potentially life-threatening heart arrhythmias. Nigeria’s Centre for Disease Control even warned its citizens that the treatment hadn’t yet been approved by the World Health Organization after two cases of chloroquine poisoning were reported.

Trump’s comments further politicize the fight against the virus by, on one side, promoting a cure that in the end may not even be available, while on the other creating an idea of red tape in his way preventing him from getting immediate help to the American people—this, of course, comes after Trump downplayed the virus for several weeks. Instead of exercising caution like the medical experts suggest, media outlets that have traditionally supported Trump are further contributing to the narrative that Trump’s attempts to help the people are being slowed down bureaucracy. Though it may seem like a gamble, there are two likely outcomes: the treatment shows promise in clinical trials and starts being used as treatment, in which case Trump takes credit for it; or it doesn’t, in which case Trump does what he seems to do best—he lets the news cycle do its thing and hopes the people simply forget it happened in the first place.