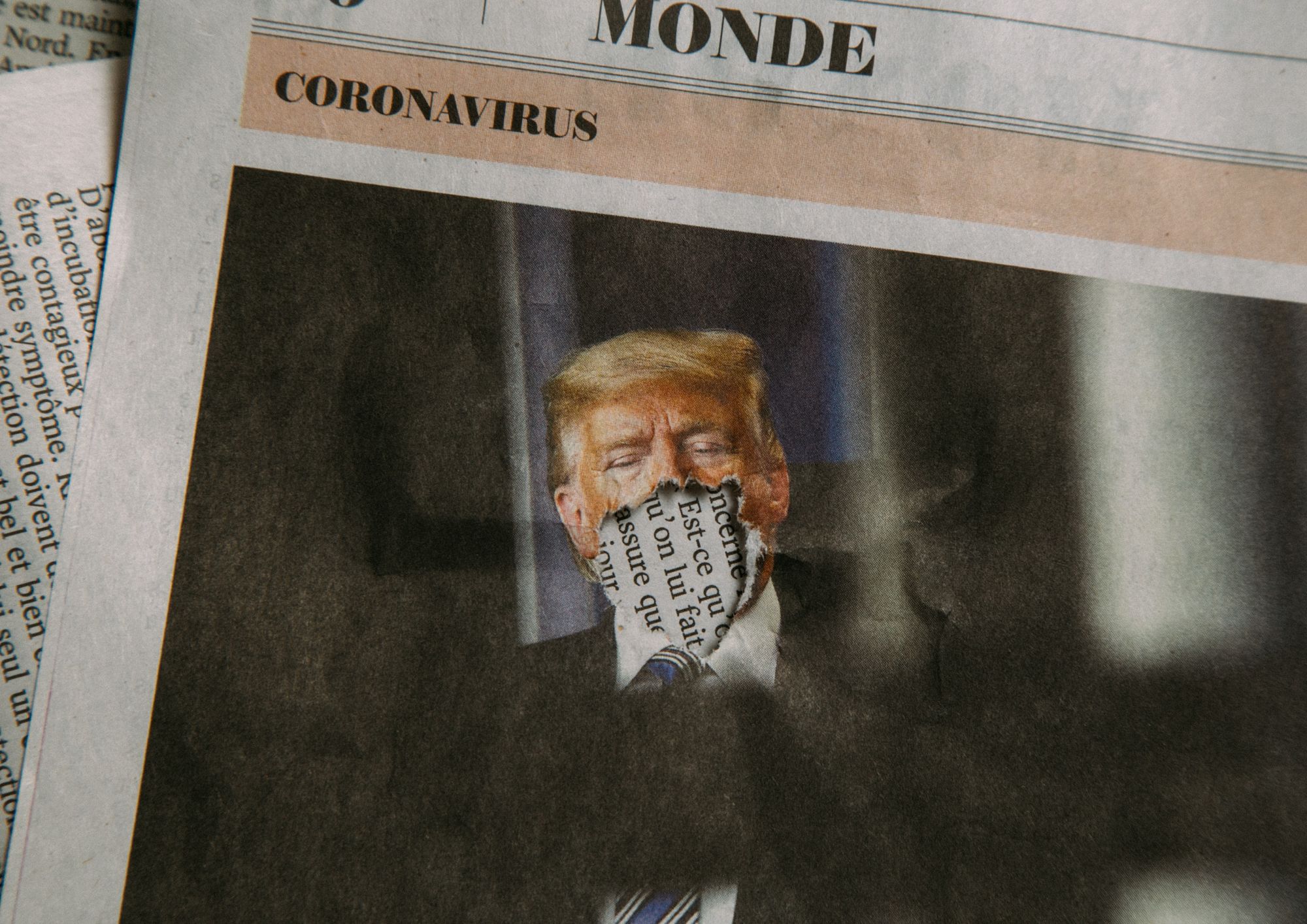 The day before April Fool’s day in 1968, then President of the United States Lyndon B. Johnson gave a speech, the conclusion of which was so shocking to Washington DC and the United States at large that many people thought it might be a joke. Johnson, Commander-in-Chief since the assassination of John F Kennedy five years earlier, and re-elected in 1964 with the highest ever share of the popular vote, would not seek re-election to the Presidency that year. “With America's sons in the fields far away, with America's future under challenge right here at home, with our hopes and the world's hopes for peace in the balance every day,” Johnson said, “I do not believe that I should devote an hour or a day of my time to any personal partisan causes or to any duties other than the awesome duties of this office—the Presidency of your country.”

By this point in his tenure, Johnson was admittedly extremely unpopular, and any re-election campaign he could have undertaken would probably have been a disaster. That said, an incumbent president choosing not to seek re-election has been an extremely rare occurrence in the history of the United States, and the choice to rescind himself from the race did undoubtedly mean he avoided a potentially distasteful and divisive campaign – his record indeed comprised some huge victories, but touting them at the height of the Vietnam War when Americans were dying in their thousands would have been an uncomfortable spectacle at best.

The current crisis facing the Trump administration, attempting to halt the spread of the COVID-19 pandemic, is the arguably the widest reaching in the United States since Vietnam. But 52 years almost to the week after Lyndon B. Johnson’s historic termination of his campaign, President Trump appears to have chosen to do the opposite. At what was meant to be a press conference on the current state of his administration’s response to the coronavirus crisis, Trump showed the gathered journalists a video which bore many of the stylistic traits of a campaign ad. The piece started out with a PowerPointesque title page declaring in all caps that: “The media minimized the risk from the start,” and showed broadcast journalists playing down the risk posed by the novel coronavirus in the US. Then followed a timeline of the Trump administration’s response to the crisis, free from any context about other countries’ actions or the timeline of his advisors’ instruction. The video went on in this way for several minutes, both bemoaning “partisan sniping” about the White House’s implementation of measures to curb the spread, and detailing bi-partisan support for the same actions from officials including New York governor Andrew Cuomo. After the showing, some journalists in the briefing room appeared open mouthed at what they had just seen, and MSNBC anchor Ari Melber cut off the live broadcast of the conference on, calling the video “one of the most astonishing acts of disinformation from the White House since the Vietnam era.”

Trump was grilled on who produced the video, and seemed to confirm that it came from inside the White House rather than from a separately funded source as part of his re-election campaign. It’s possible that this choice violates federal election law that requires strict disclosure of funding allocated to presidential campaigns, and aims to prevent the kind of blurring of the lines around resources that would occur were a president to use staff within his executive administration to produce campaign material. If the conference is in violation of these regulations however, the breach is unlikely to be actionable as the Federal Election Commission that enforces the guidelines is currently out of action, as it doesn’t have enough commissioners to perform its duties.

If the source of the video is indeed part of Trump’s White House team, then they weren’t without help from the president’s favored news channel. The first section of the video appeared to be lifted directly from Sean Hannity’s FOX News show, a segment in which he commented on the failure of various media outlets to identify the risk posed to the United States by the novel coronavirus. It’s at least the second time in the last month that the President has apparently sourced a section of his coronavirus press briefing directly from FOX; as my colleague Nick Backovic reported, Trump’s now infamous support for the use of the anti-malarial drug hydroxychloroquine seems to have been seeded by a segment on the Tucker Carlson show.

It shouldn’t come as news to anyone that President Trump is in near constant campaign mode, especially in an election year, but if the provenance of campaign material is the executive administration itself, then that should concern us. After all, Trump’s insistence in the same press conference that his authority is “total,” is a reminder that either his grasp on the separation of powers is weak, or he simply doesn’t care. Let’s be realistic; Trump was never going to follow the example of Lyndon B. Johnson and fall on his sword in a crisis, but the emerging theme of his response to this pandemic is that he’s more concerned about image management and controlling the spread of information than he is with the more direct way to protect his record: to actually control the spread of the disease.